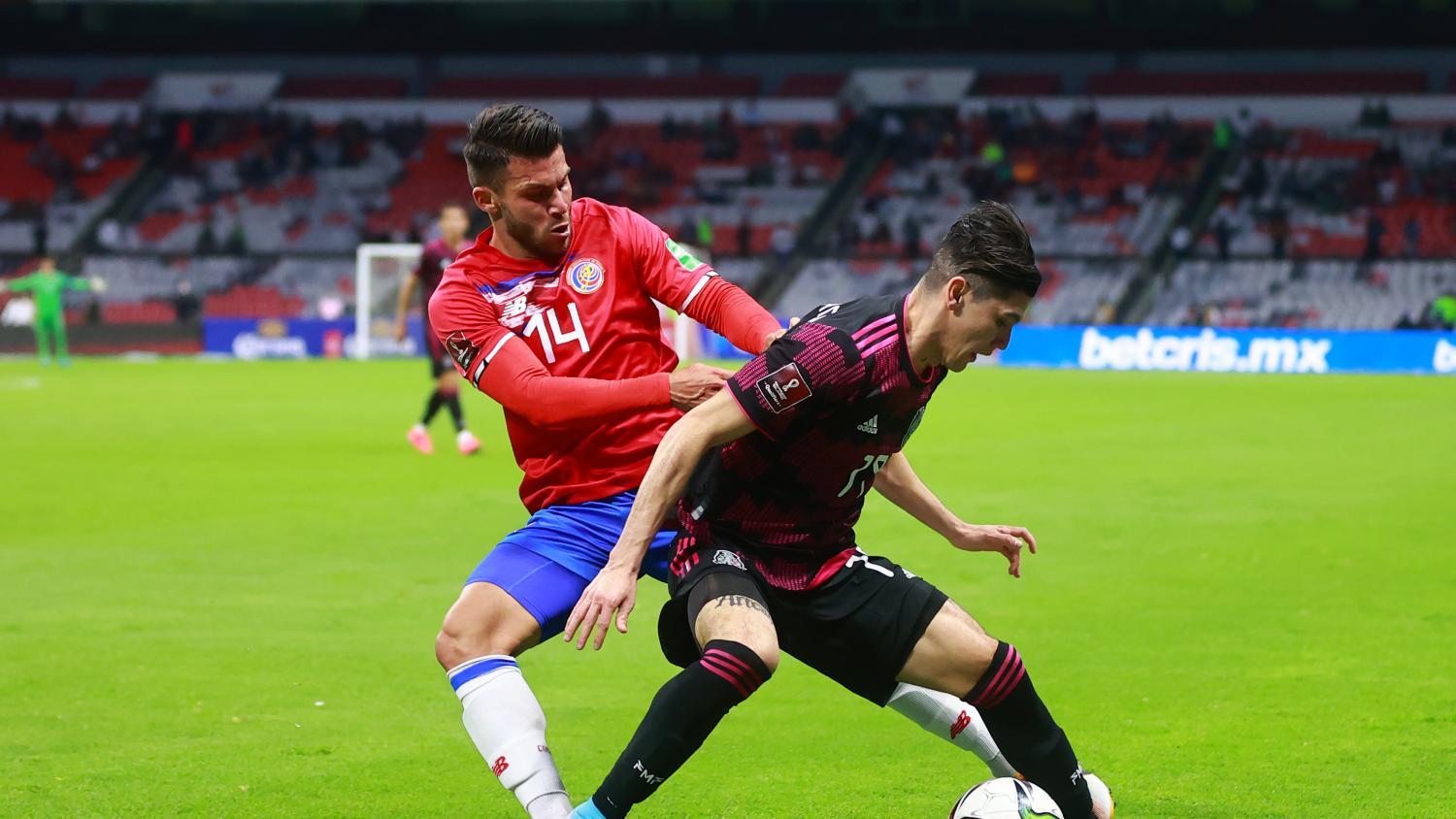 The case is under investigation and FIFA hasn't determined a sanction yet.
Getty Images

Galo, who has played nine times for Costa Rica and helped them qualify for the World Cup, tested positive for Anabolic Androgenic Steroids (AAS) after his sample was among 15 randomly taken during their friendly tour of South Korea last month.

Can Orlando Galo play in the World Cup?

"The FCRF, on instructions from FIFA, has already notified the player, as well as Club Sport Herediano...," the FCRF said in a statement.

"It is important to clarify that, at this time, the player has not been disqualified from participating in any competition because FIFA's decision is awaited.

"Doping controls are part of the competition provisions that FIFA has prior to the World Cup and as it is an issue that is under investigation."

A suspension would prevent Galo, 22, from being selected for Costa Rica's World Cup squad. The Central American team plays Spain in their Group E opener on Nov. 23, followed by Japan and Germany.

(Reporting by Rohith Nair in BengaluruEditing by Toby Davis)