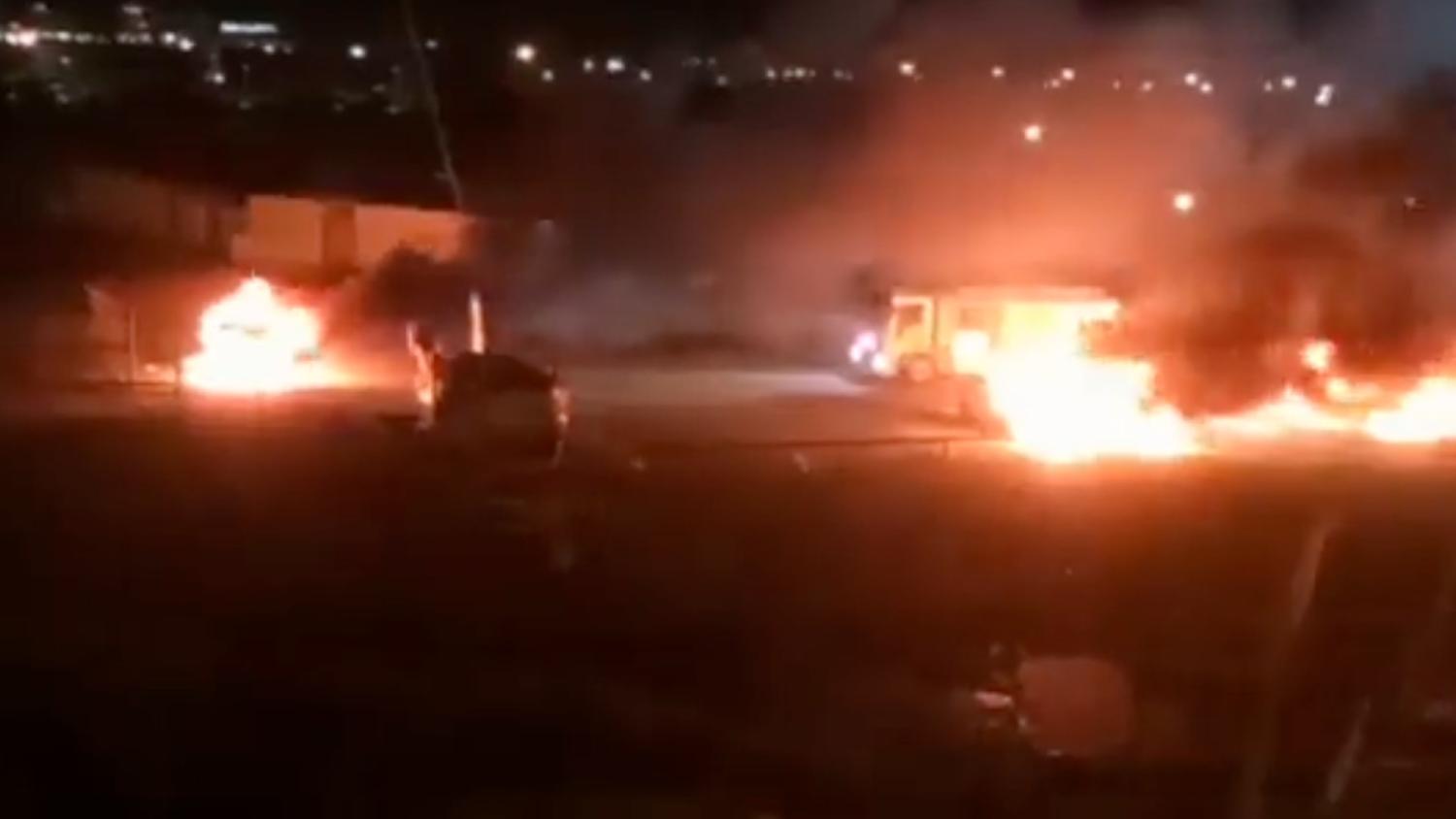 Four players and a staff member of Club Atlético Aldovisi lost their cars after so-called team fans decided to set them on fire. According to press and police reports, the supporters' actions came following a new defeat by the squad that is trying to avoid relegation from the Argentinian First Division.

Barrasbravas are a cancer in Argentinian soccer. When a team is doing well, sure, they can put on a beautiful show in the stands, but when la vie is not in rose, they are just reprehensible and disgusting. They act like a mob, feel like they can threaten their teams' players and, in the case of Aldosivi, think they can burn their cars.

As reported by local media, the fans entered Aldosivi's training facilities, situated in the city of Mar del Plata, shooting bullets into the air and intimidating the security personnel after the team's away defeat vs. Godoy Cruz in Mendoza.

Several players had parked their cars on the training grounds before the trip and then saw on social media how a few of them were totally consumed by the fire.

The players who lost their cars were goalkeeper José Devecchi, midfielder Francisco Cerro and wingers Jonathan Zacaría and Braian Martínez. The staff member was not identified.

"I never experienced something like this in my career," Aldovisi striker Santiago Silva said. "We all learned about the incident on social media and the security personnel in the training grounds. They are material things, but we cannot get used to these acts."

Francisco Cerro, one of the players that lost a car, also talked to the press. The midfielder denied rumors saying he was considering leaving the club.

"We all know who did this are a minority that has nothing to do with the genuine feeling other fans have, those who are always supporting us," he said. "We are in a difficult spot, but I'm not leaving the club. I will stay until the end because I'm committed to the team and my teammates."

In case you are curious, the cars burnt during the supporters' raid were a Peugeot 308, a Volkswagen Polo, a Toyota Etios, a Mercedes Benz A200 and a Volkswagen Suran.

Of course, there are a lot of voices condemning the acts of violence. However, it is sad to see how the social platforms of the local federation and the Liga Profesional de Argentina remain silent.

Club Atlético Aldosivi disapproved the incidents and announced they will be playing their next matches behind closed doors until the police find out who the cowards behind the attack were.