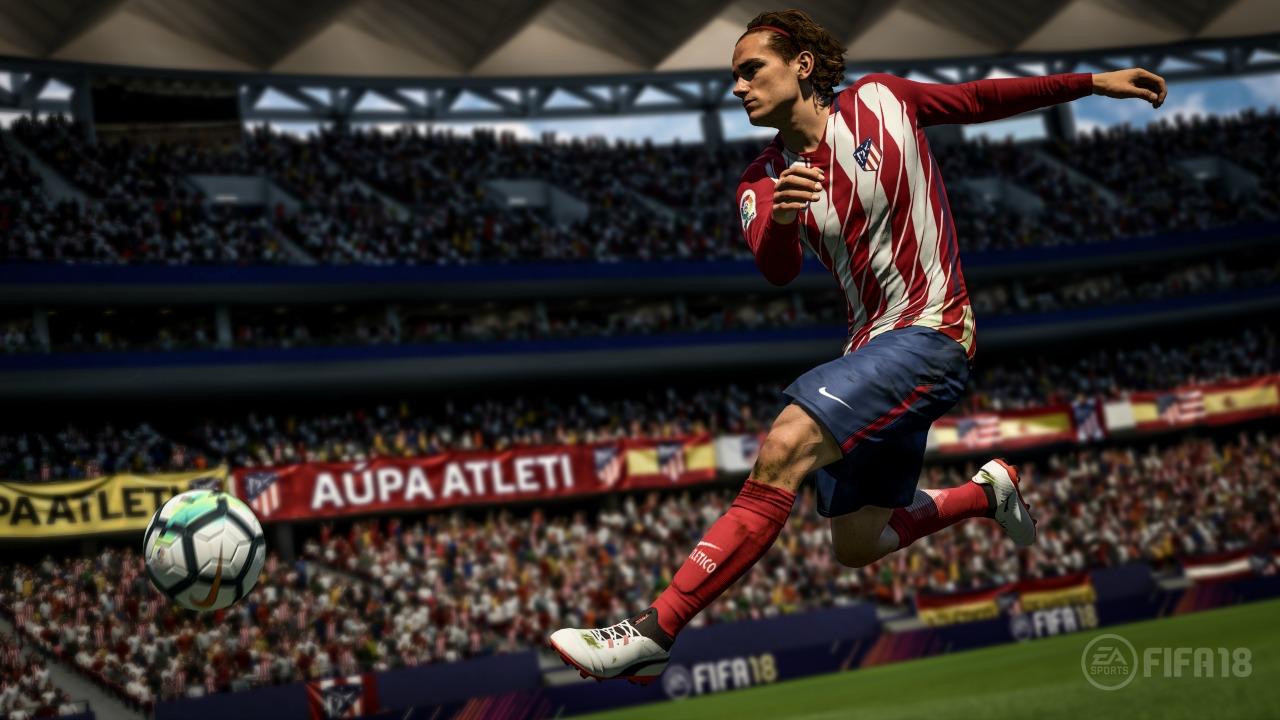 FIFA 18 hasn’t even been out for two weeks yet, but some gamers have obviously devoted the past 11 days to nothing but mastering the flicks, the tricks and the downright h4ckz0r things in the latest installment of EA Sports’ beloved soccer franchise.

These are 10 best goals so far, as determined by the developers. How many of these would make you rage quit? For me, number nine (Cristiano Ronaldo moving idiotically before flipping the ball up to himself and volleying home from 23 yards out), number seven (a Ronaldo rabona cross followed by a Gareth Bale scorpion kick) and number two (Marco Asensio performing back-to-back-to-back Zidane turns) would make me take the disc out of the console, smash it into tiny pieces, eat said pieces, defecate them out and mail them to EA Sports with a demand for a refund.

That’s just me. I get irritable playing this game.