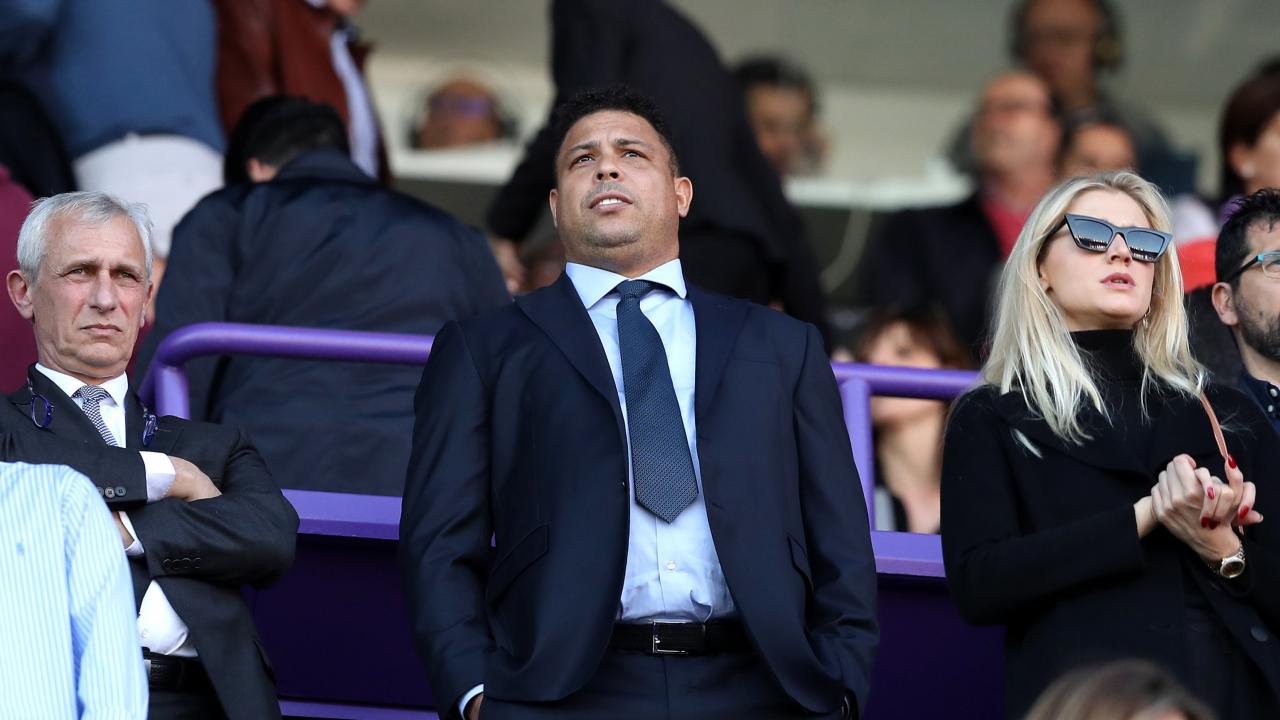 On May 20, streaming platform DAZN will globally launch the six-part documentary series El Presidente, which goes behind the scenes of Ronaldo’s current life as president of LaLiga club Real Valladolid.

Back in September of 2018, the Brazilian legend purchased a 51 percent stake in the club for $35 million. He now owns 82 percent of the 92-year-old club that plays in front of over 27,000 at the Estadio José Zorrilla.

Ronaldo became owner of the club directly following promotion to LaLiga after a four-year spell in the Segunda División. The club has won Spain’s second division three times but has only ever finished as high as fourth in LaLiga (1962-63).

With Ronaldo as president, the club finished 16th in 2018-19 and 13th in 2019-20 with some interesting players arriving on loan, including Sandro, Hatem Ben Arfa, Pedro Porro, Federico Barba and Jorge de Frutos.

2020-21 saw the arrival of Javi Sánchez, Fabián Orellana and Bruno, but Mohammed Salisu was sold to Southampton for $15 million. The club is in the thick of the relegation battle, currently  one point above the drop zone with four matches remaining.

El Presidente is the first of a multi-project deal between DAZN and Ronaldo. This one will look at Ronaldo’s transition into the role of president by examining his running of the club and his relationships with fans, staff and players. There’ll also be plenty of drama as Valladolid fought off relegation, dealt with a match-fixing scandal and was financially rocked by the onset of the pandemic.

The likes of Roberto Carlos, Pep Guardiola, Dida, Javier Zanetti and journalist Sid Lowe were interviewed for this series.

The second project between DAZN and Ronaldo will reportedly examine the Brazilian’s playing career, including his time with Barcelona, Real Madrid and both Milan clubs, as well as his international career.

The third and final project is rumored to be a close examination of Real Valladolid’s current season, meaning we could have another Sunderland ’Til I Die on our hands if Valladolid is ultimately relegated.