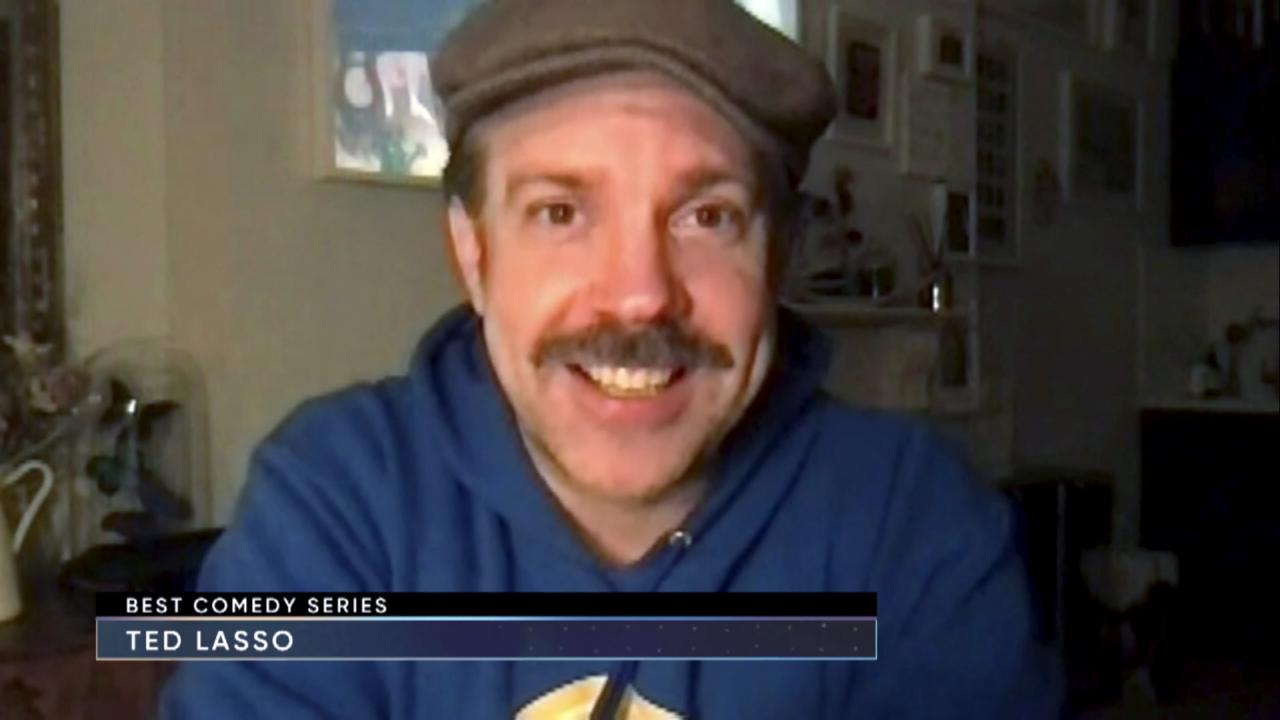 Warning: Season 1 spoilers ahead if you still refuse to believe in this show’s excellence and haven’t watched it.

Great news everyone: Three months from now (July 23), we’ll be back in the comforting world of AFC Richmond and its hilariously uplifting manager with the release of Ted Lasso — Season 2 on Apple TV+.

Season 1 was easily one of television’s biggest surprises when it premiered back in August of 2020, taking a far-fetched concept that was originally nothing more than a series of promos for NBC Sports’ coverage of the Premier League and turning it into a 10-episode comedy that dominated the Critics’ Choice Television Awards and saw Jason Sudeikis take home the Golden Globe for Best Actor in a TV Comedy Series.

Despite being billed as a comedy, the show delivered on multiple fronts with some truly memorable character arcs, romantic subplots and hard-hitting truths concerning family life and relationships.

The balance between the suspension of disbelief (a college-level American football coach taking over an EPL side and doing somewhat well with nothing more than his unshakeable optimism and “trick plays”) and genuine drama (the season ends with Richmond’s relegation) was wonderfully struck, and a season in the Championship is always guaranteed rowdiness.

‘Cause guess what, Greyhounds? Our 2nd season starts 7/23! Can I get a Bah Amen!? That’s what I used to think they were called