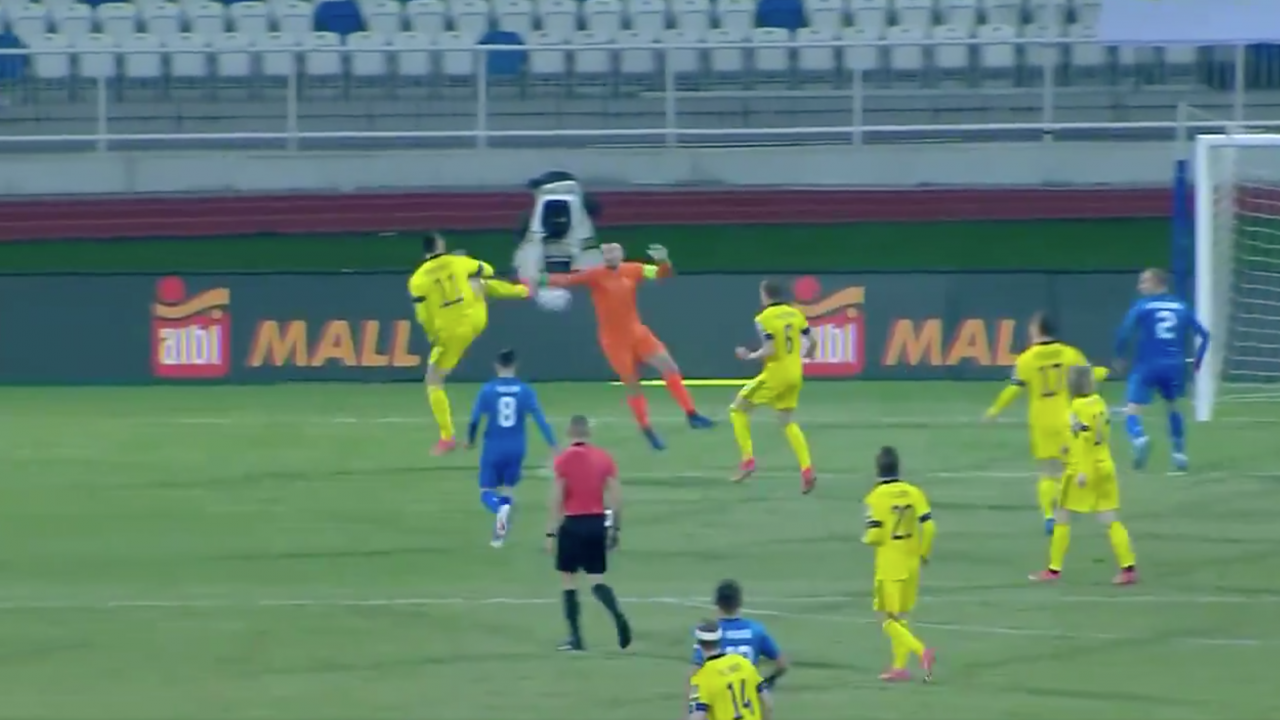 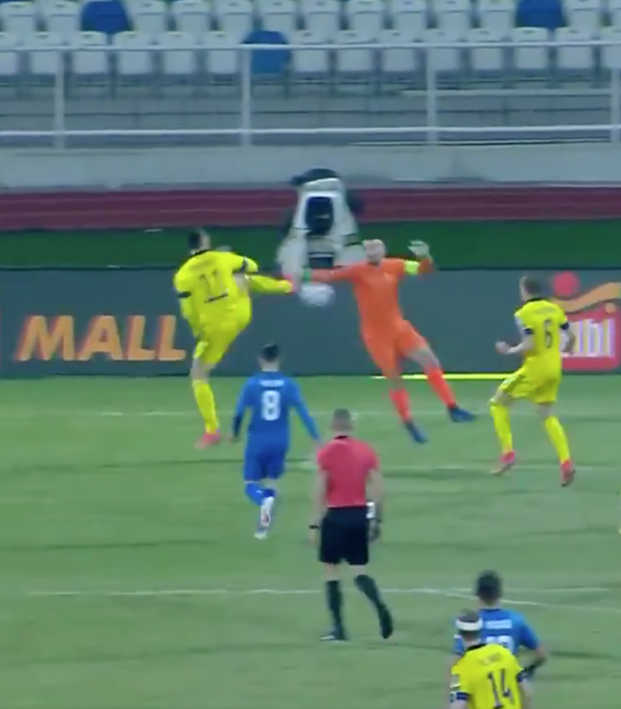 Zlatan Ibrahimović has turned a tearful return to the Swedish national team into a highly productive one. The AC Milan striker set up three of Sweden’s four goals in its two recent World Cup qualifiers. The first Zlatan assist vs Kosovo on Sunday was a stunning flying backheel pass to open the scoring in a 3-0 victory.

Ibrahimović made his Sweden debut 20 years ago and since then he’s become the nation’s all-time leading scorer. He retired from the national team after the 2016 Euros but couldn’t resist the call to return at age 39.

After setting up the lone goal in Thursday’s 1-0 win over Georgia, Zlatan again was the playmaker in setting up two goals against Kosovo on Sunday.

A back heel volley assist.

On the second goal, Ibrahimović found Alexander Isak open in the box. The Real Sociedad forward still had a lot to do before he eventually found the back of the net to make it 2-0.

Zlatan may not actually get credit for that assist because Isak took a shot that bounced back to him before he put the ball away, but it’s as good as an assist in our book.

Ibrahimović will have been slightly disappointed he left the match in the 67th minute because moments later Sweden was awarded a penalty, which Sebastian Larsson converted to make it 3-0.

Ibrahimović, the oldest player to ever appear for Sweden, now has 20 assists to go with his 62 goals for his country. Zlatan can score with the best of them, but he’s got the vision and experience to set up goals when needed as well.

Of course, these matches were against teams ranked 89th and 117th in the world. Sweden will have tougher competition in its push for a World Cup berth, but all things appear possible with Zlatan in the side.