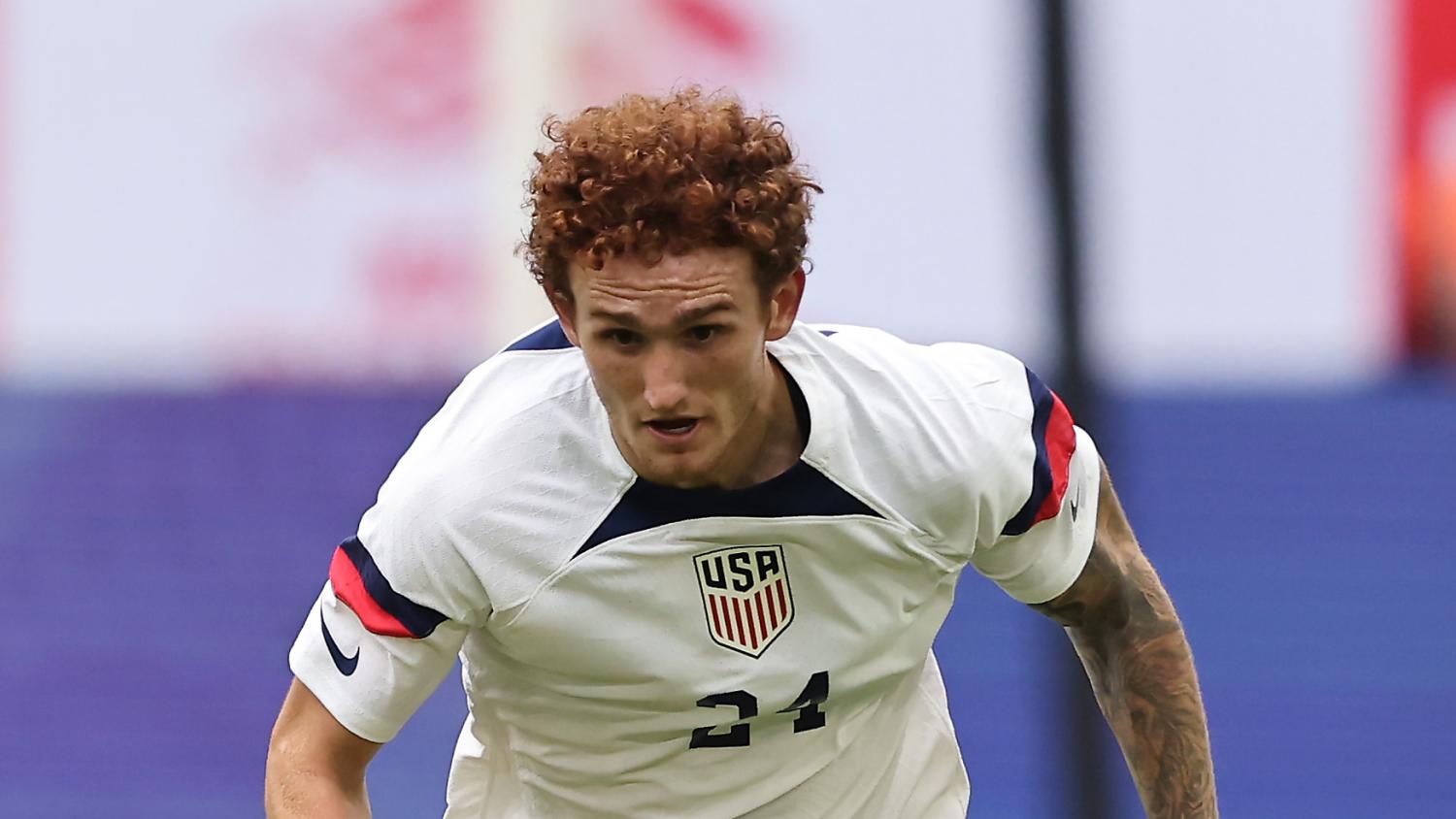 DOHA - U.S. coach Gregg Berhalter recalled Josh Sargent to his starting lineup for Tuesday's Group B showdown against Iran, who were boosted by the return of first-choice goalkeeper Alireza Beiranvand after his recovery from concussion.

Sargent, who started the Americans' opener against Wales, was dropped for Friday's match against England but has regained his spot from Haji Wright up front, while center back Cameron Carter-Vickers replaces Walker Zimmerman.

Beiranvand was the only change to the Iran side that stunned Wales 2-0 after the concussion and broken nose he sustained against England last week. Iran coach Carlos Queiroz kept faith up front in Sardar Azmoun for a second straight match, with the forward having not started in their opener, as well as Ramin Rezaeian, scorer of one of Iran's two late goals against Wales.