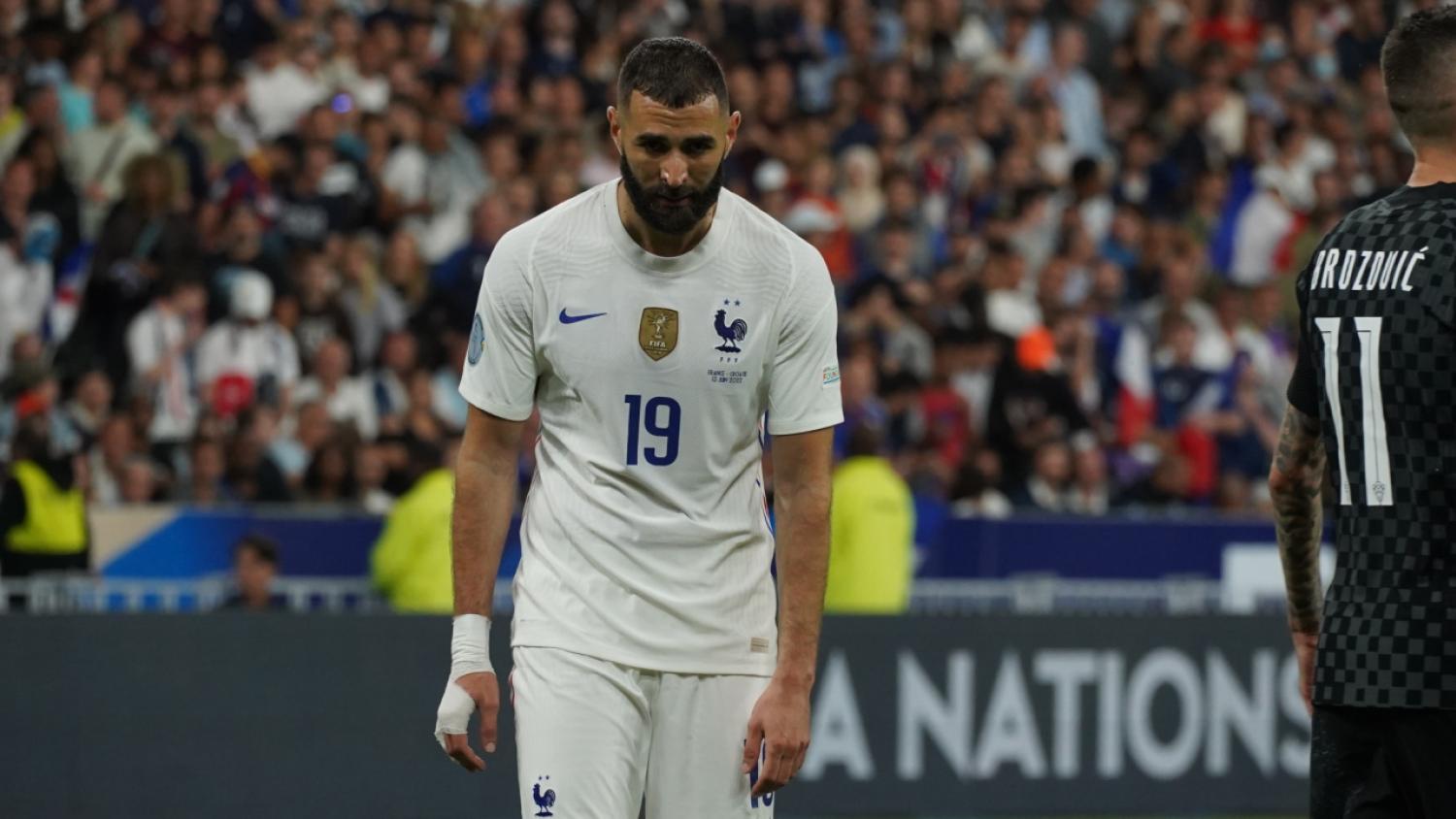 The defending champs will play with a 25-man squad.
Shutterstock

DOHA - France coach Didier Deschamps has decided not to replace injured striker Karim Benzema in his World Cup squad, leaving the reigning champions with 25 players for their title defense.

Benzema trained with the squad for the first time since arriving in Qatar on Saturday but was forced to leave the session early with a thigh injury and scans ruled him out of the tournament.

Asked on Sunday by TeleFoot whether he would replace the Ballon d'Or winner in his squad, Deschamps said "No".

"This is a quality group," he added. "In everything they do, both on and off the pitch, they are united. I have confidence in them."

Benzema was the second French player to join the casualty list in less than a week after forward Christopher Nkunku was injured in a training session and replaced in the squad by Randal Kolo Muani. Influential midfielders Paul Pogba and N'Golo Kanté were ruled out of the tournament by injury before Deschamps named his squad.

French supporters in Paris were dismayed by the news, if not totally surprised.

"Of course, it is bad news for France, and we feel like we're cursed, because it's just player after player out, and then it ends up with Karim Benzema being hurt during training," Parisian fan Samuel Pautrat said. "Without the player that won the Ballon d'Or, it will be hard this year. We have a lot of apprehension in this World Cup, that's for sure."

Tourist Pierre Geltof said he had been expecting the news.

"We had a small feeling it would happen, we have been seeing in the past few days that he wasn't doing well, and so I think we were expecting it," he said. "I don't think we'll win without him. We won't win, but oh well... We already didn't have much of a chance to win it, and now, we really have no chance of winning."

France open their campaign against Australia on Tuesday and also play Tunisia and Denmark in Group D.