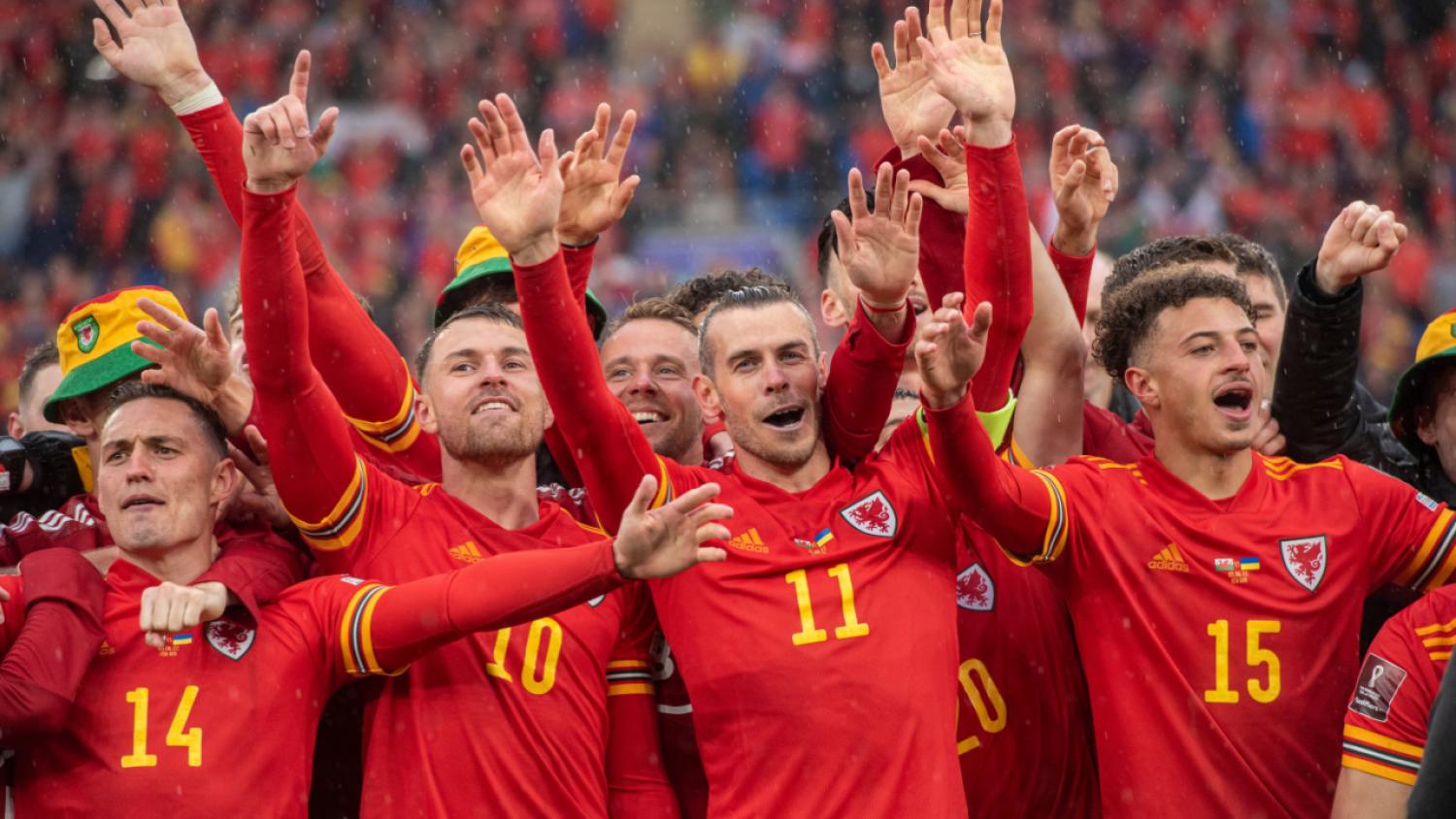 Wales captain Gareth Bale says he is 100% fit to play for his country at their first World Cup since 1958.

The 33-year-old is Wales' all-time top scorer with 40 goals in 108 games but has struggled with injuries this season.

Wales kick off their campaign against the United States next Monday and also face Iran and England in Group B.

"I'm fully fit and ready to go. If I need to play three 90s (minutes), I'll play three 90s," Bale told a news conference on Monday. "It's been difficult, mentally more than anything. I guess for everybody, the last three or four weeks, it's been difficult, even hearing stories of players going down and knowing they're going to miss the World Cup. Speaking to a few of the boys, even for them having to play this weekend was tough mentally, and we're just praying not to have an injury at all because it's such a big occasion."

Bale said Wales were determined to speak out about human rights and LGBT issues surrounding the World Cup. Qatar has come under intense pressure over its treatment of foreign workers and restrictive social laws, leading many participating teams to raise concerns. The country has denied claims that workers were exploited.

"Of course, for us as footballers, it's been a difficult subject to talk about," he said. "But we can shed light on the problems there are going on. As footballers, the most we can do is raise awareness and it's for people higher up to make those decisions and hopefully make change for the better."

(Reporting by Tommy Lund in Gdansk; Editing by Ken Ferris)