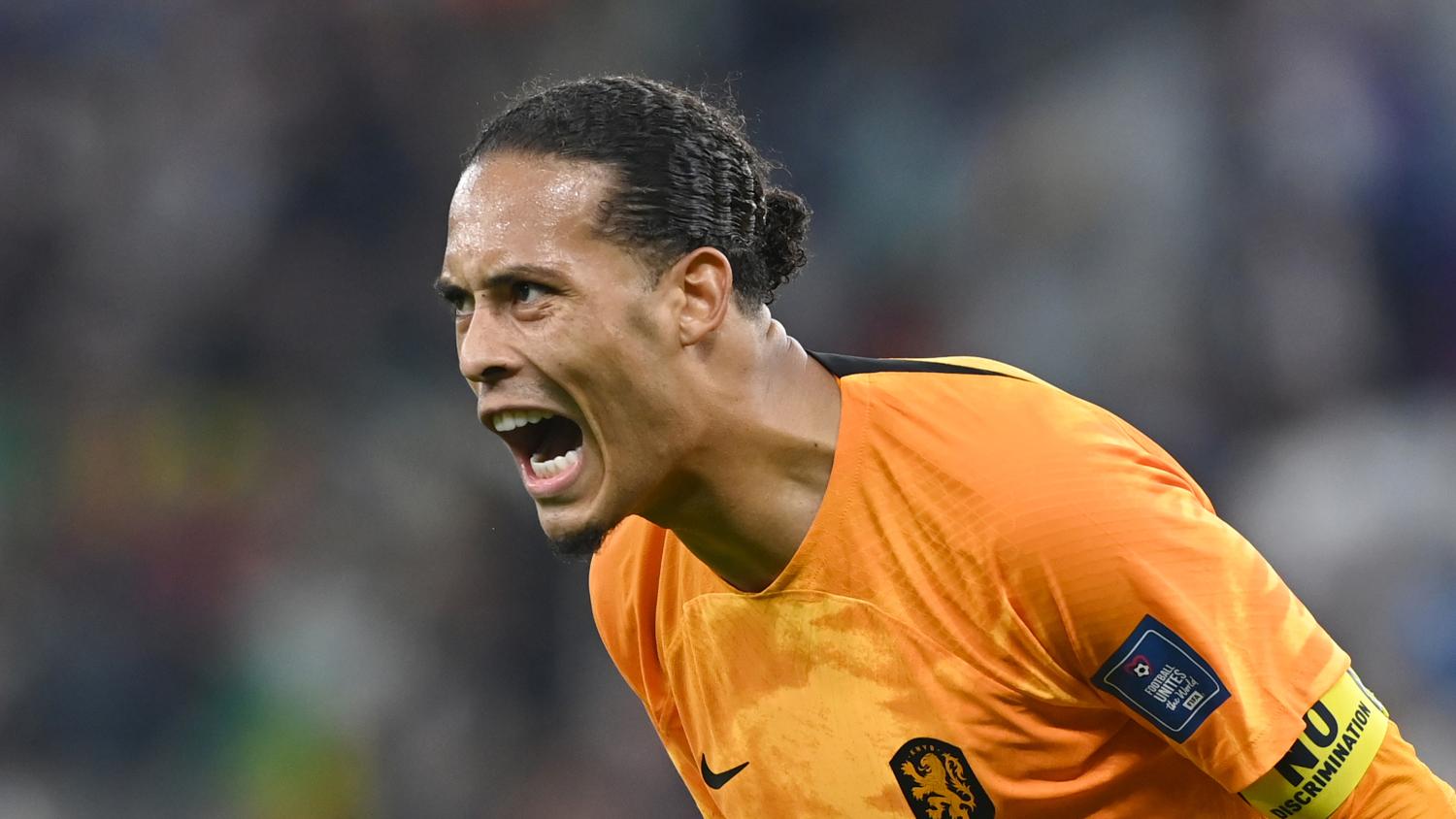 These guys will cause problems for Gregg Berhalter and company.
Getty Images

If you’re a casual USA soccer fan, then you’re probably familiar by now with the best US soccer players at the 2022 World Cup. After going undefeated in the group stage, the USA will face the Dutch in the Round of 16. In this article we will share the best Netherlands soccer players at the 2022 World Cup that will face the USA.

I hate to say this American fans, but this kid will probably score on the USA. Cody Gakpo is experiencing the best form of his young career. He scored in all three of the Dutch’s group stage games with all of them being top class goals.

He’s scored with his head, had a goal from distance and embarrassed Qatar’s defense with some slick passing before he got his third goal of the tournament.

What a finish by Cody Gakpo pic.twitter.com/QjFJRc5PY3

Cody Gakpo gets things started for the Netherlands pic.twitter.com/rV8MmgCgQo

GAKPO DOES IT AGAIN

He now has 3 goals in 3 games for the Netherlands pic.twitter.com/UolQaLqSck

For his club PSV he has the most combined goals (13) and assists (17) out of any player in Europe’s top leagues. This kid will be a menace to the U.S. defense.

The 6 feet 5 inches Dutch giant is arguably the best defender in the world. In the 2018-19 season UEFA voted him as the best player in Europe winning the Men’s Player of the Year Award. He's the only defender to ever win the award.

He’s one of the smartest defenders in the world and nearly impossible to get past. The USA won’t be winning any headers if van Dijk is in the vicinity. He’s also dangerous on corner kicks as an aerial threat.

The Netherlands’ squad is filled with superstars and Frenkie de Jong fits that list. In 2019 his current club team Barcelona spent roughly $90 million to acquire him from Dutch club Ajax.

Despite some drama this summer when Barcelona was thinking of getting rid of him, he’s bounced back and is playing some quality ball. He can do it all with insane vision, distribution, dribbling and the ability to score.

In the group stage de Jong scored a goal and assisted one.

Joining van Dijk in the defense is Manchester City stud Nathan Aké. He and van Dijk have started all three group stage games together and have only allowed one goal in the tournament so far.

Aké is also dangerous at springing attacks for the Dutch.

Memphis Depay would be No. 1 on this list if he hadn’t been recovering from a thigh injury since September. His international goal scoring record is prolific with 42 goals in 84 appearances for the Dutch.

Depay appeared in all three of the group stage games and started against Qatar. Barring any injury, Depay and Gakpo will play together against the USA. That’s a fearsome strike partnership.

-The star Bayern Munich center back started the first game at the World Cup but has fallen out of favor. He’s arguably one of the best defenders in the world but hasn’t featured since the opener. Jurrien Timber has taken his place.

-He’s a big name and plays for Inter Milan, but his performances of late haven’t been up to snuff. He provides plenty of speed down the right wing, but if he’s off his game it could be an area to exploit for the USA.

-He might not be a fan-favorite, but the 29-year-old is off to a hot start in Qatar with a goal and two assists. Look out for him in the midfield.