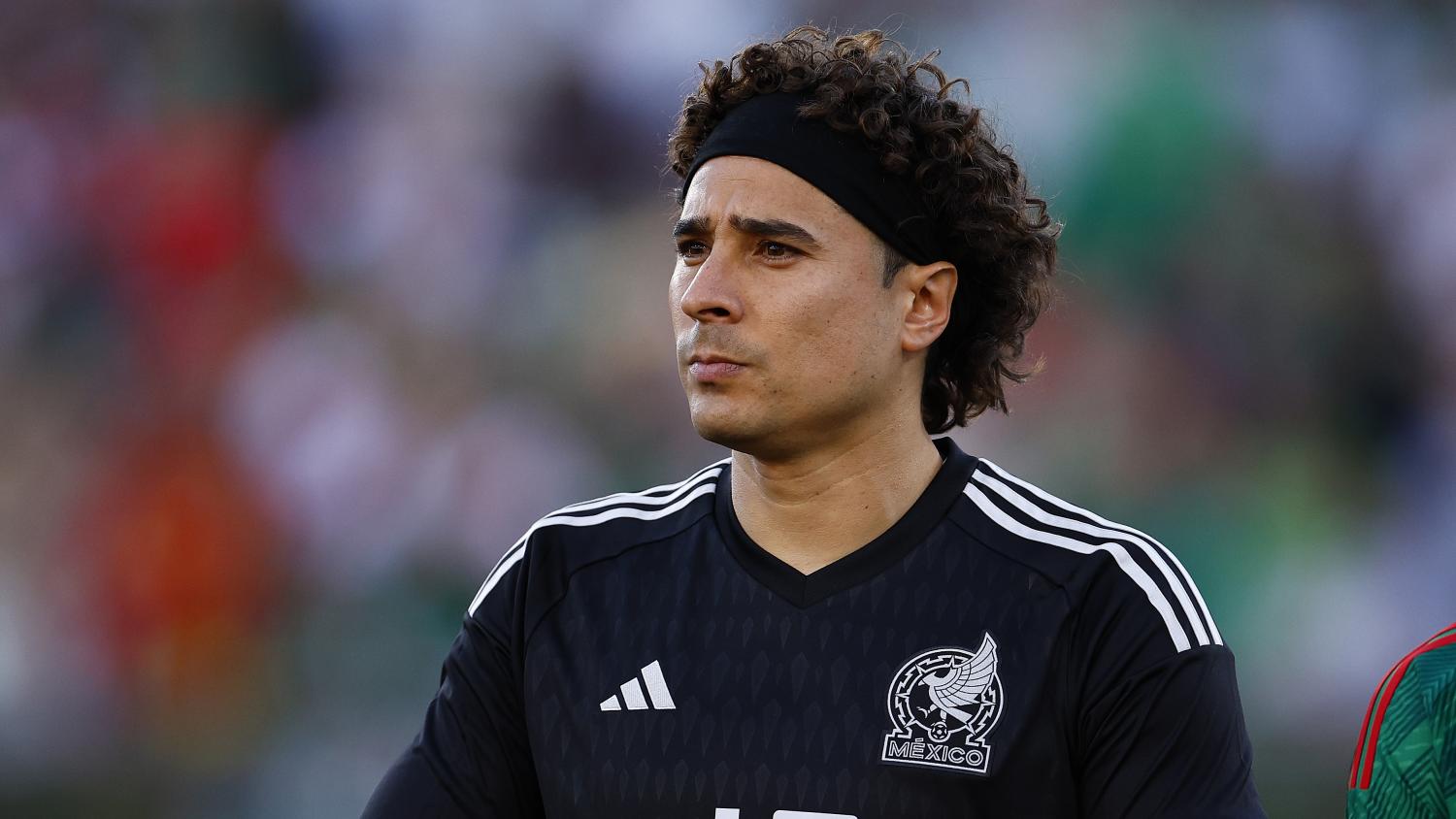 It's a mystery where these guys go after the tournament's over.
Getty Images

Every four years, an elite sect of footballers emerge from their cryotherapy chambers without having aged a day since the game's last showpiece event. They have heard the call of their nation and awoken from their slumber, ready to once again take their rightful place on our television sets and to lay waste to group stage opponents with a fraction of their veteran experience.

We've spent more time with these guys over the last 15 years than many of our relatives, and we'll finally now get to spend Thanksgiving with them too.

10 players who live for the World Cup

According to many metrics, Trippier was the most creative player at the 2018 World Cup, not Modrić, Messi or De Bruyne. He created chance after chance at right wing-back and scored a beautiful free kick in the semis, but his starting spot looked under threat after breaking his foot last year while Reece James and Trent Alexander-Arnold stepped forward.

But Trippier responded this fall. He's played in all 14 games for third-place Newcastle (joint-best defense in the EPL) while scoring once and creating three. It could be 2018 all over again.

In 2014 it was a sensational individual display to keep the host nation Brazil off the scoresheet in a 0-0 draw. In 2018, it was a nine-save clean sheet against defending champion Germany to secure a famous 1-0 Mexico win. Having spent the majority of his career with Club América, Memo is the ultimate curly-haired phantasm for European audiences.

One of those guys where you're like, "Oh yeah, I've heard of him," because he went the full 90 in all three of Australia's 2014 games and then did the same in 2018. The 31-year-old winger still hasn't scored or assisted at the World Cup, so he's due for a hat-trick against France in the opener. 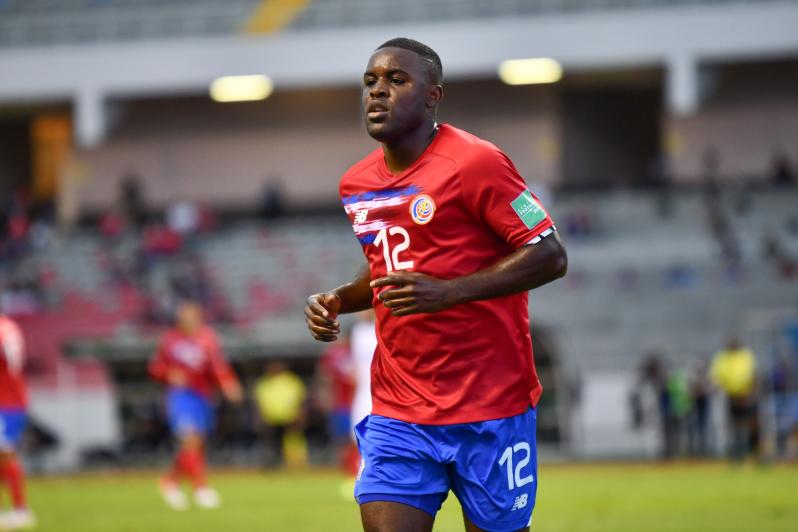 In my eyes, they could rename the tournament's top individual prize "The Joel Campbell Golden Ball" and I wouldn't bat an eye. Approaching his third World Cup with 118 caps, the former Arsène Wenger protégé scored and assisted against Uruguay during Costa Rica's famous run to the 2014 quarterfinals and created one more in 2018. He'll be joined in attack by silky smooth operator Bryan Ruiz (age 37).

The Samurai Blue's skipper played every minute at the 2014 tournament, but he really stood out at center back in 2018 when going toe-to-toe with Robert Lewandowski, Sadio Mané and Falcao in the group stage and Romelu Lukaku in the last 16. He'll move up to third all-time on Japan's appearance list with two more games.

Di María has played for most of Europe's top clubs — Real Madrid, PSG, Manchester United, Juventus, Benfica — but the World Cup is where his heart truly lies. This will be the 34-year-old's fourth finals, and although the Argentine's club season was stalled by a hamstring injury, he'll be in Qatar, overlapping and supporting Messi on the right wing one last time. 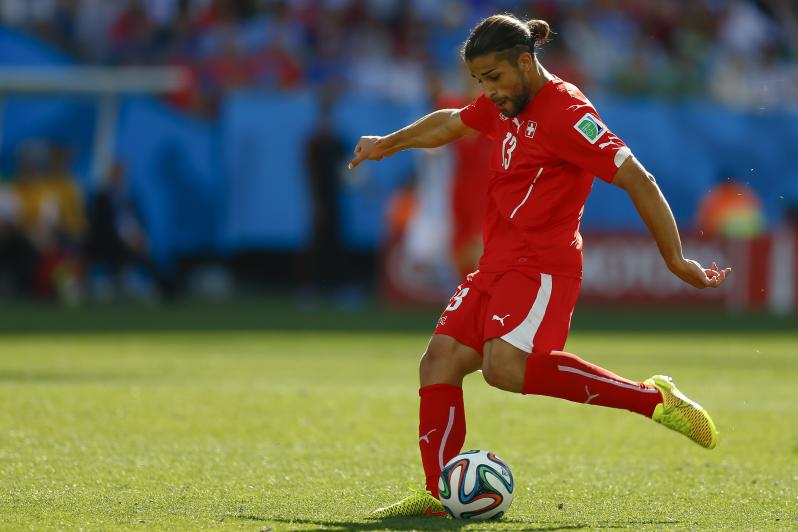 That frequent visitor of your mind's eye is Ricardo Rodriguez (100 caps). He won a place in your conscious by playing really, really well in 2014 and then offering more of the same in 2018.

Mensah is well known in U.S. soccer having spent the last six years as a regular for the Columbus Crew, but even Americans who only tune in once every four years will recognize an old friend in the 32-year-old center back. He went the full 120 minutes when the Black Stars eliminated the USMNT in 2010, but then Mensah was on the receiving end of a U.S. defeat in 2014.

Quick, who does Martín Cáceres play for now? It's Uruguay. The answer has always been Uruguay (although it's actually the LA Galaxy).

Look at his Wikipedia page. 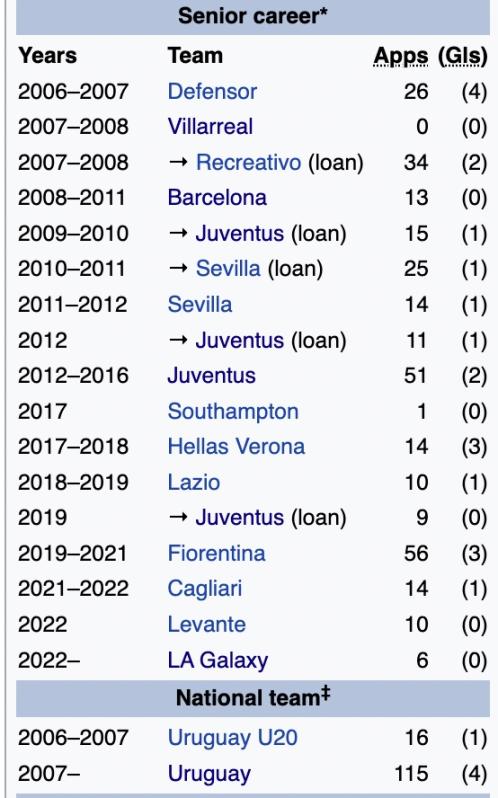 It's been a whirlwind career for the 35-year-old from Montevideo, but the one constant has always been leaving it all out there with La Celeste on the world's biggest stage. 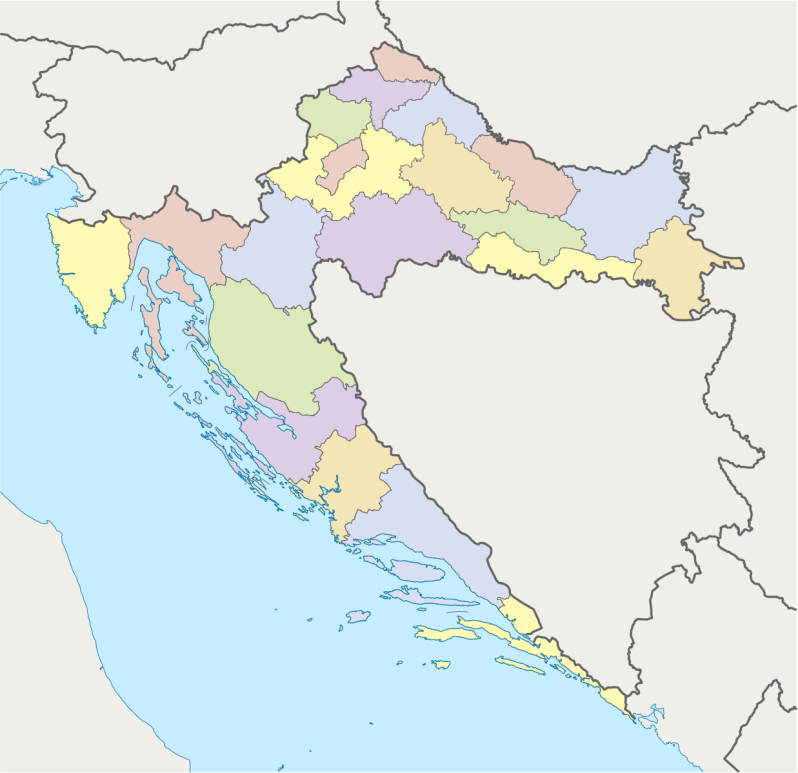 It's time for Domagoj Vida, Ivan Perišić, Andrej Kramarić and Dejan Lovren to all look like Ballon d'Or candidates while Luka Modrić goes about actually winning the 2023 Ballon d'Or with another flawless tournament.