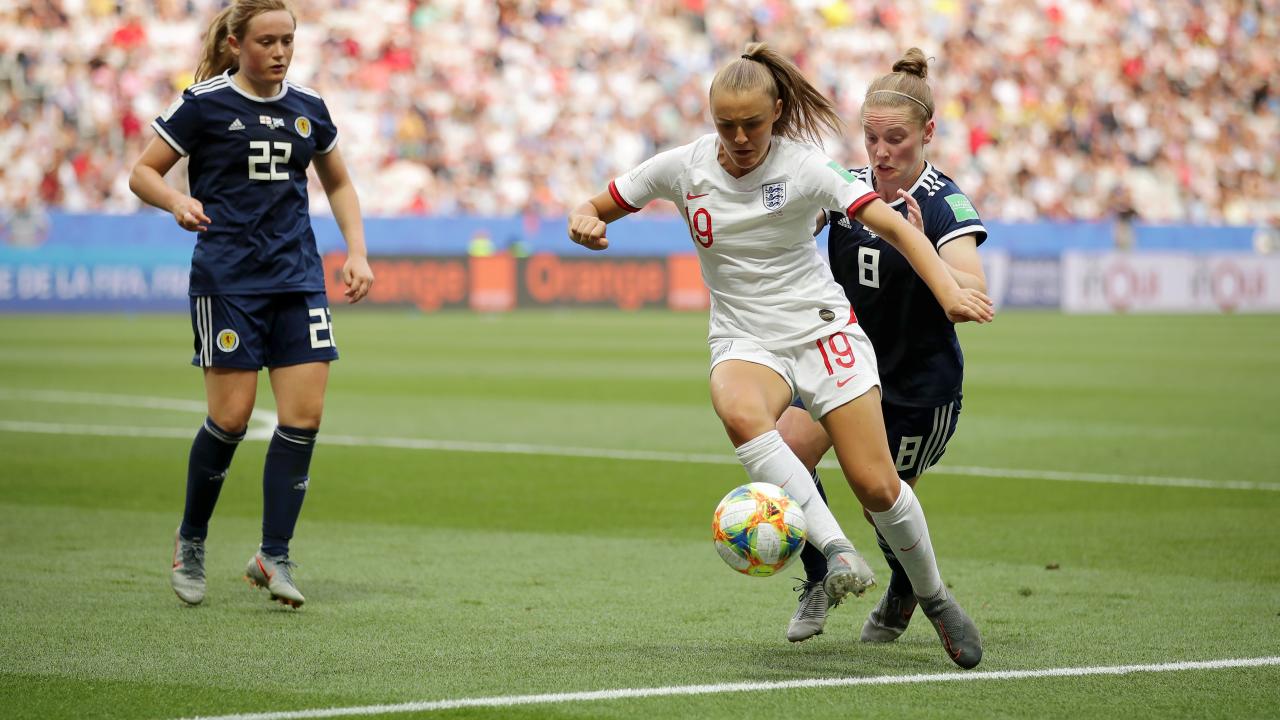 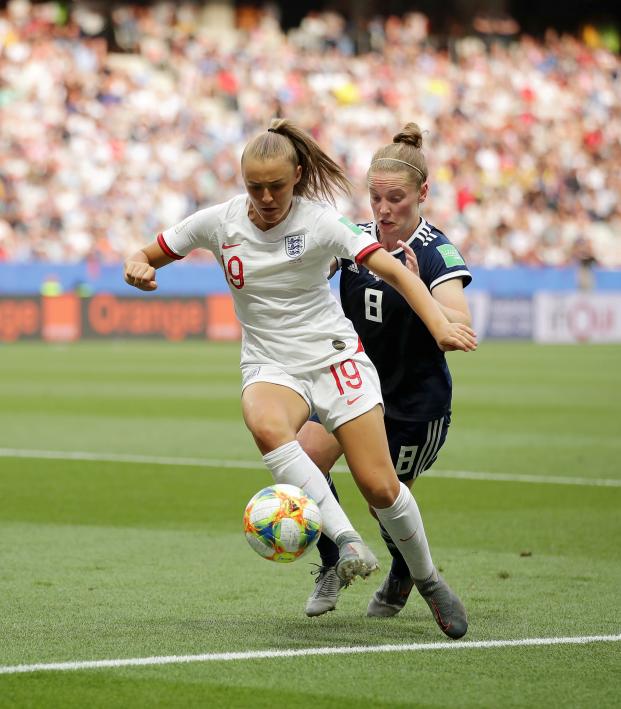 Over six million UK viewers tuned in to watch the opening match of Group D at the 2019 FIFA Women's World Cup between rivals England and Scotland on Sunday, the highest viewership ever for a women's soccer game in the United Kingdom.

The game kept viewers hooked from the get-go with England's Nikita Parris slotting away a penalty in the 14th minute after a controversial handball decision. England got its second in the 40th minute when Ellen White capitalized on a botched clearance from the Scottish backline, placing the ball to the left of the keeper.

While Scotland looked positive at times offensively, they didn't show any urgency until Claire Emslie scored a late goal in the 79th minute, which put pressure on England for the final ten minutes of the game, but Scotland was unable to find a second goal.

This match eclipsed the Women's Euro 2017 semifinal match between England and the Netherlands by over two million, and it absolutely smashed the viewership numbers of the Men's Cricket World Cup, which aired at the same time, by 5.5 million.

While the massive numbers can in part be attributed to the fact that both teams that participated are a part of the UK, the fact the record was broken in the group stage shows that the women's game is continuing to grow, and given the talent on both sides, I wouldn't be surprised if the record is broken again later in the tournament.