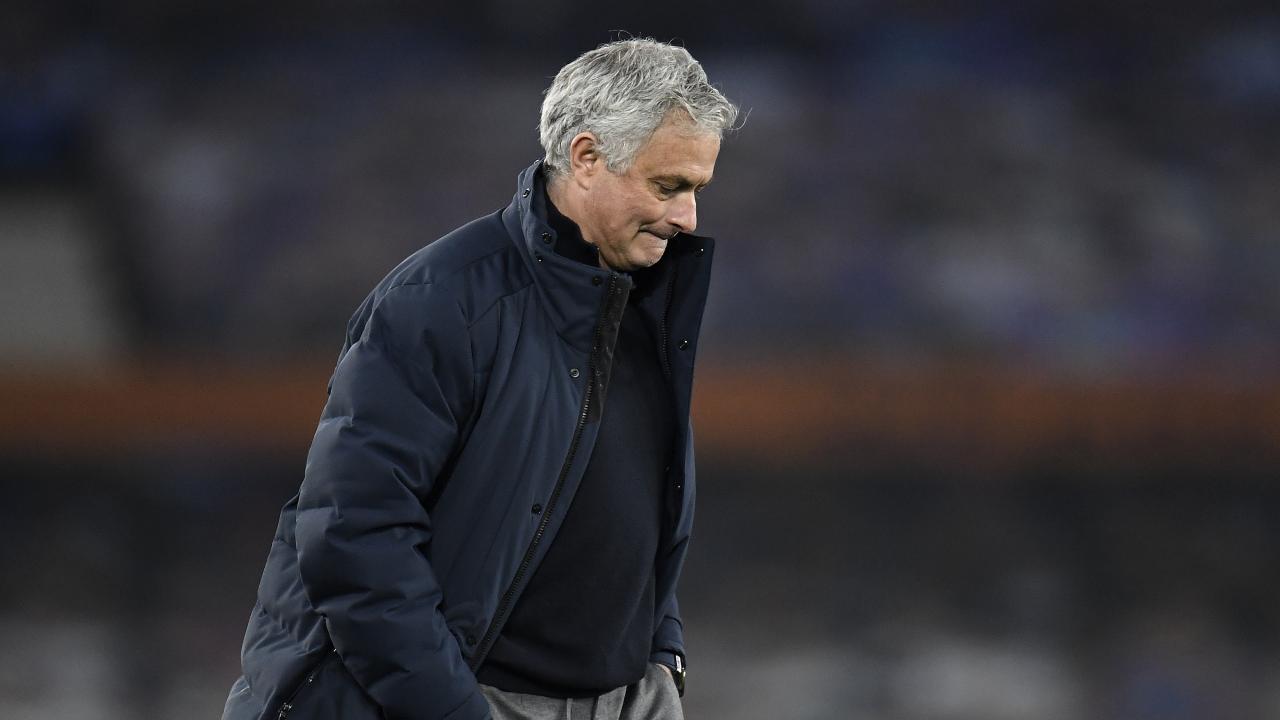 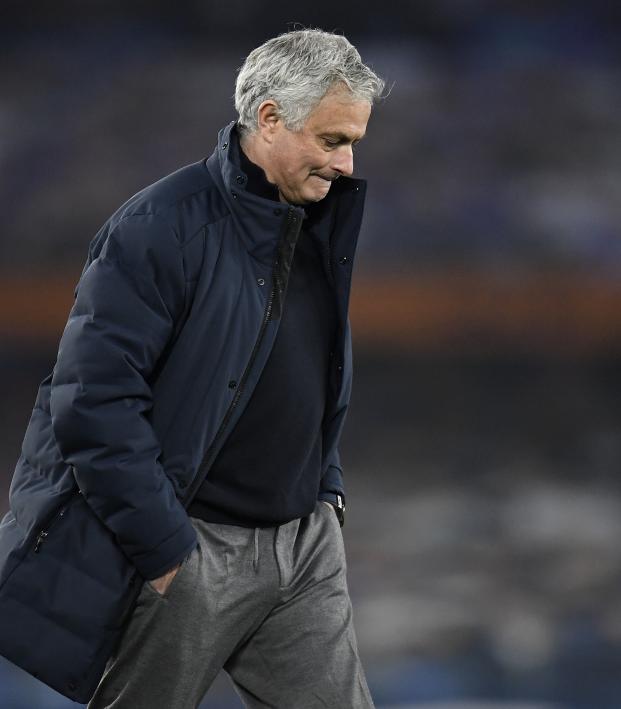 José Mourinho Was Sentenced By His Players

In a dressing room like Tottenham's, it's not enough to have the stars on your side. The kind farewells to José Mourinho from Harry Kane and Son Heung-min, Spurs' two best players, don’t mean much if the rest of the squad doesn't follow their example.

José Mourinho, according to The Times on Wednesday, could have been sentenced by the fears of the board, led by Daniel Levy, that the Portuguese had lost control of the dressing room, and thus compromised the short-term objectives: the Carabao Cup final and the qualification to European competitions next season.

According to the British newspaper, some of the players who had initially identified more with the former Real Madrid, Chelsea, Manchester United and Inter Milan coach were losing their confidence in him, especially after significant internal friction with players like Gareth Bale, Dele Alli or Tanguy Ndombele.

The Portuguese doesn’t seem, moreover, to be the same man who greatly defended his players during his time at the Santiago Bernabeu. That ability to release pressure on his players and throw himself on all grenades seemed a symbol of style, but the truth is that in this year and a half that he has been in North London, he hasn’t hesitated to publicly point out his pupils every time the slightest doubt has arisen.

In fact, it was just after one of these public rants in December, a time when the team was struggling at the top of the Premier League, when the team fell, and fell so much that now only a superb Harry Kane holds it up.

Levy, Tottenham's chairman, decided to sack Mourinho because of fears that up to 10 first-team players would push for transfers this summer if he remained in charge. It was either the project or Mourinho. According to Eurosport, Levy made the decision because he didn’t want to lose his 'dream team' of Harry Kane, Dele Alli and Gareth Bale this summer.