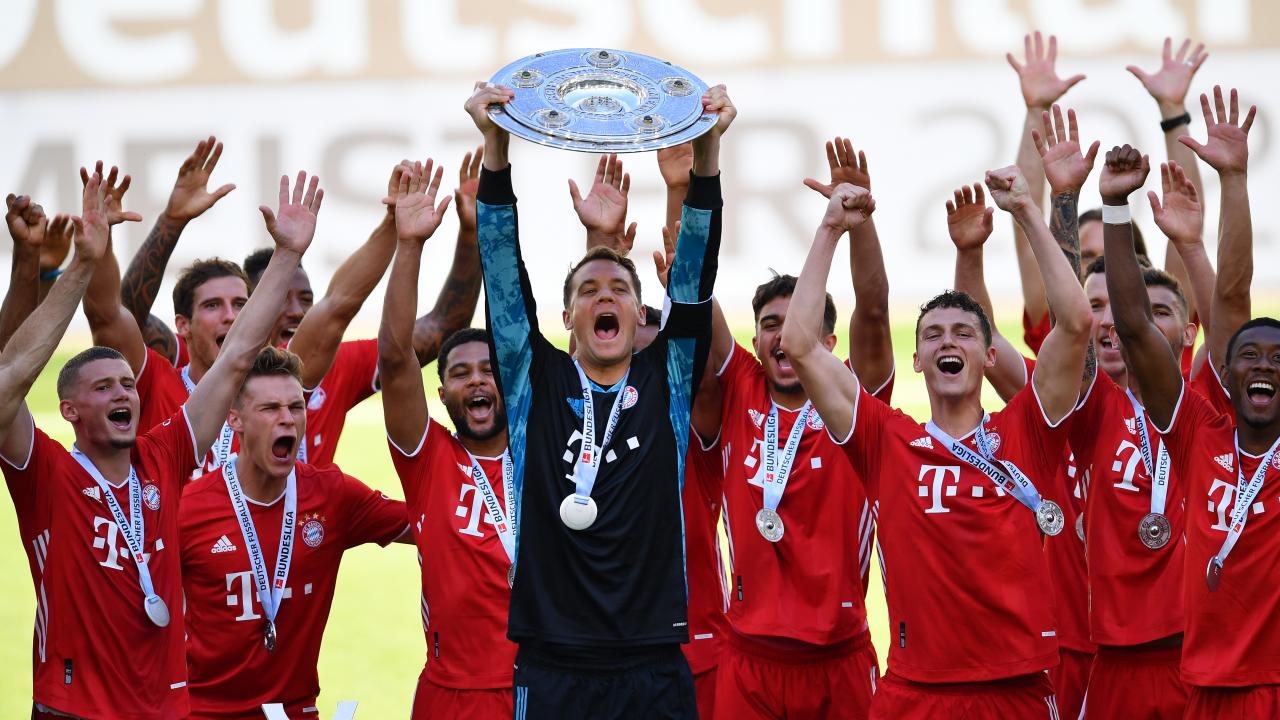 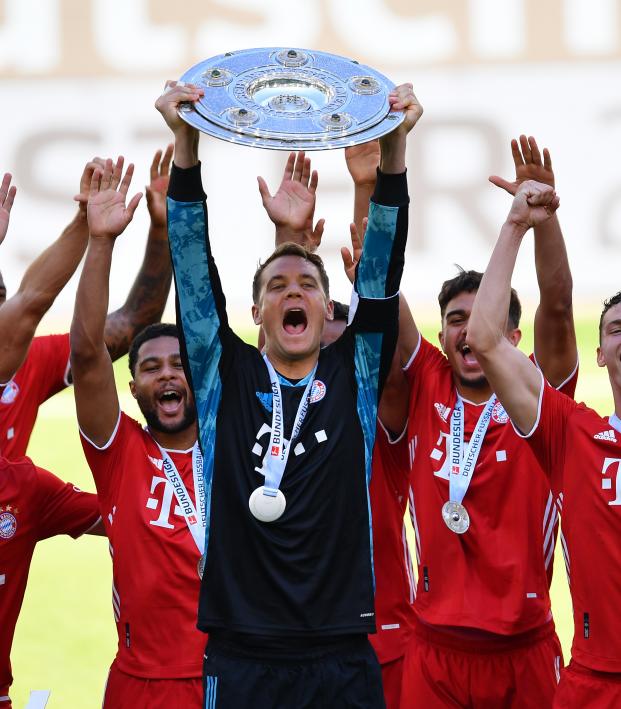 David Moore August 10, 2020
Will a team not named "Bayern Munich" win this time? Probably not.

A flurry of football action filled screens when the sport resumed following months of hiatus due to coronavirus. With major domestic league seasons finished and the Champions League wrapping up in August, it’s hard to believe that football again resumes soon. Fans of German football are already starting to ask when will the next Bundesliga season start. The answer: in one months-time, near the end of September.

Sept. 18 is the official kickoff date for the 2020-21 Bundesliga season. The Bundesliga recently released each team’s schedules for next season and these are the matchups that will happen on Matchday 1 from Sept. 18-21.

The countdown is on until opening weekend #Schedule2020 pic.twitter.com/Etukf1JVhk

Borussia Dortmund vs. Borussia Mönchengladbach will be one of the most exciting games to watch when the Bundesliga resumes. Players have already returned to pre-season training camps in preparation, including Jadon Sancho with Dortmund to the dismay of Manchester United fans.

“Jadon can be an absolute difference maker. I’m very happy that he‘s staying with us.” pic.twitter.com/Mc2A6cgbrj

Speaking of fans, the German Football Association (DFB) is hopeful that supporters will be able to return to stadiums at some point during the upcoming season. The German government will have the final say on the matter, but there is hope that limited capacity could be allowed. The COVID-19 situation in Germany has drastically improved since March and April, but the country is still reporting hundreds of new cases every day.

Germany and the DFB will have plenty of time to decide if fans can return. The 2020-21 Bundesliga season is scheduled to finish on May 22.