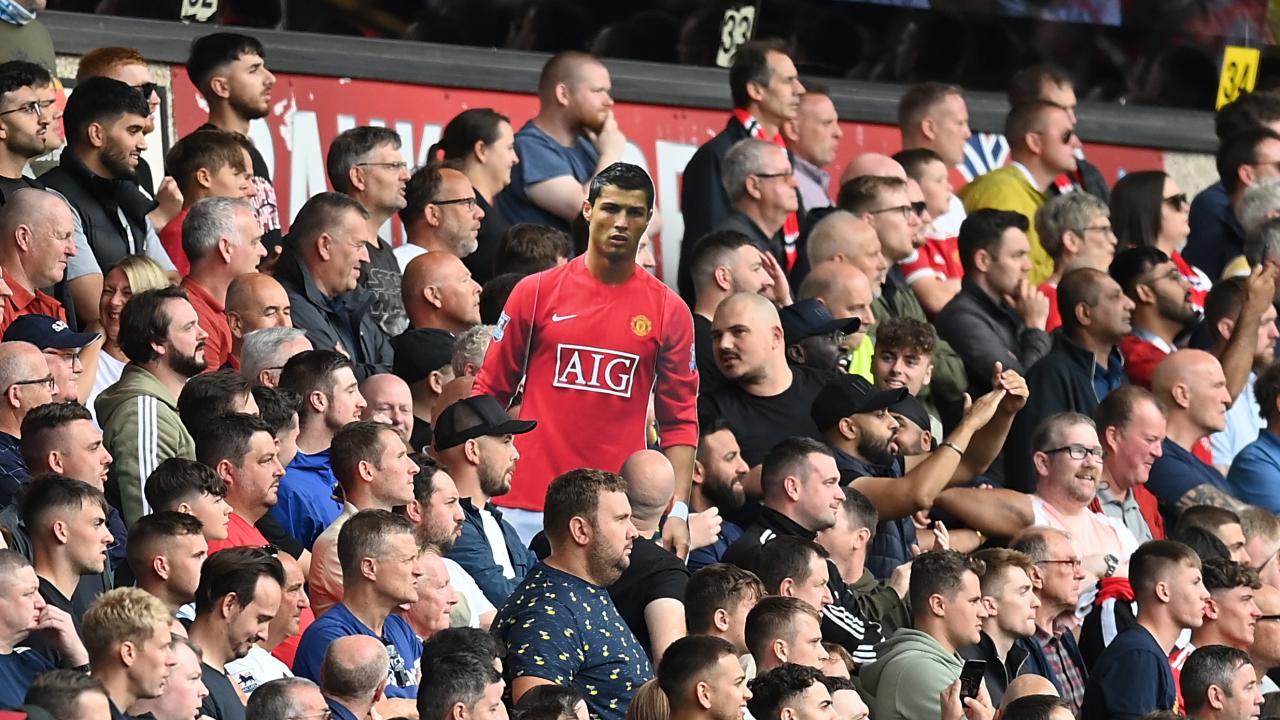 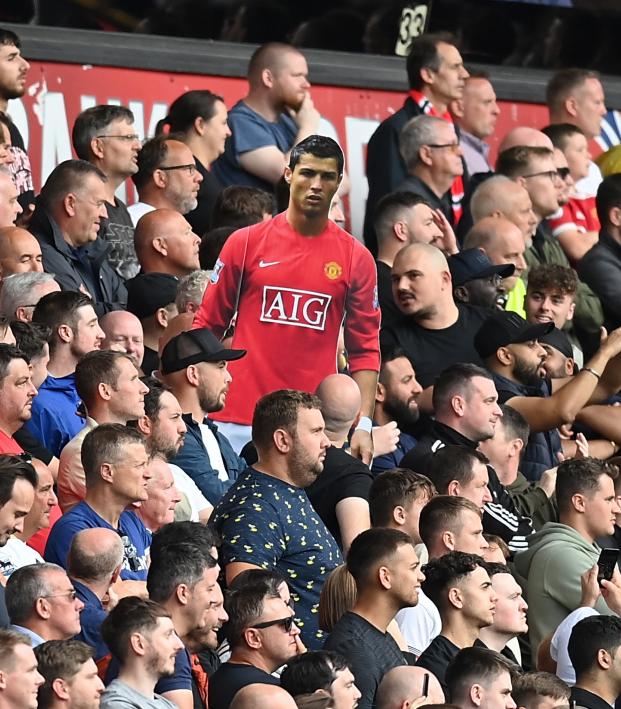 Cristiano Ronaldo completed a medical in Lisbon over the weekend ahead of his return to Manchester United and he has agreed personal terms on a two-year contract with the Premier League club, Sky Sports reported on Monday.

United said last week they had agreed a deal to re-sign Ronaldo from Juventus after he told the Serie A club he had no intention of staying, but the transfer was still subject to the agreement of personal terms and a medical.

The clubs have yet to confirm the Portugal forward's transfer. The Premier League's summer transfer window closes on Tuesday at 22:00 GMT. Sky reported the fee agreed for the 36-year-old Portuguese was around $17.7 million plus a further $9.43 million in add-ons.

United manager Ole Gunnar Solskjær was relishing Ronaldo's return and said on Sunday that the announcement would be made once the paperwork was done. With the league paused for the international break, Ronaldo is expected to play his first game when United host Newcastle United at Old Trafford on Sept. 11.

Ronaldo won eight major trophies at United from 2003-2009, and the Ballon d'Or as the world's best player in 2008, before sealing a then world record $110.1 million move to Real Madrid.

(Reporting by Rohith Nair in Bengaluru; Editing by Ed Osmond)