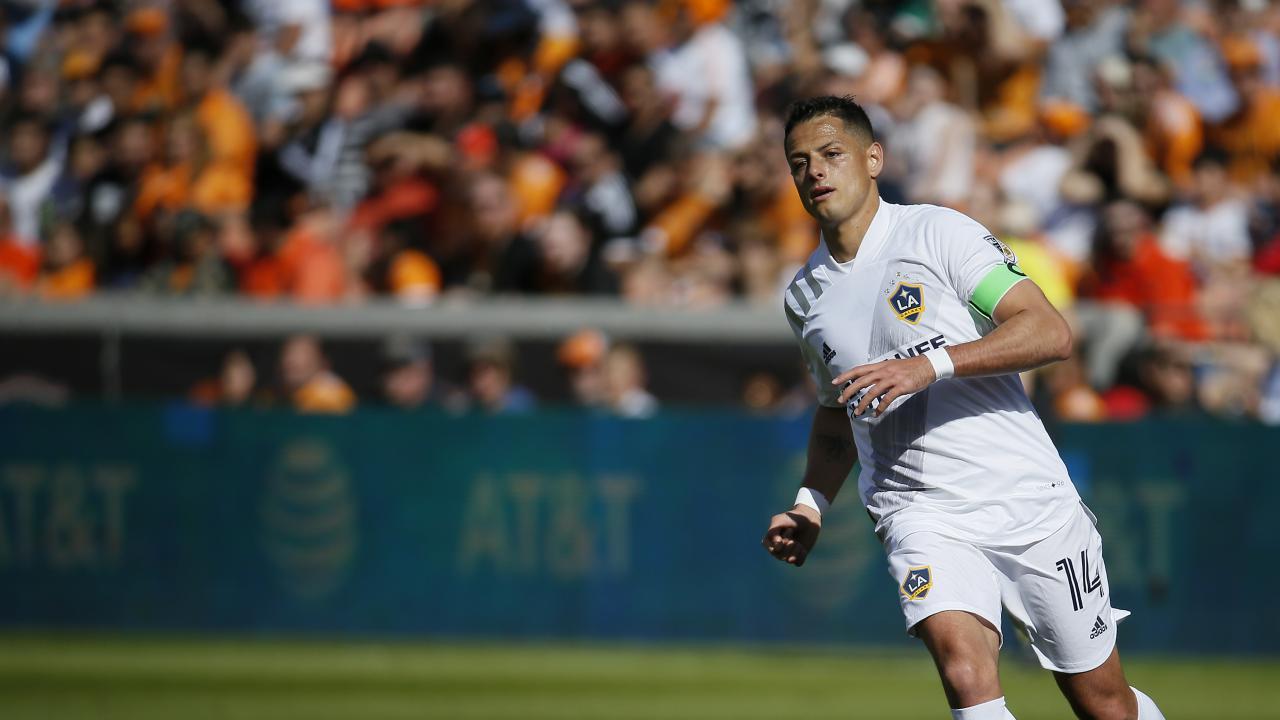 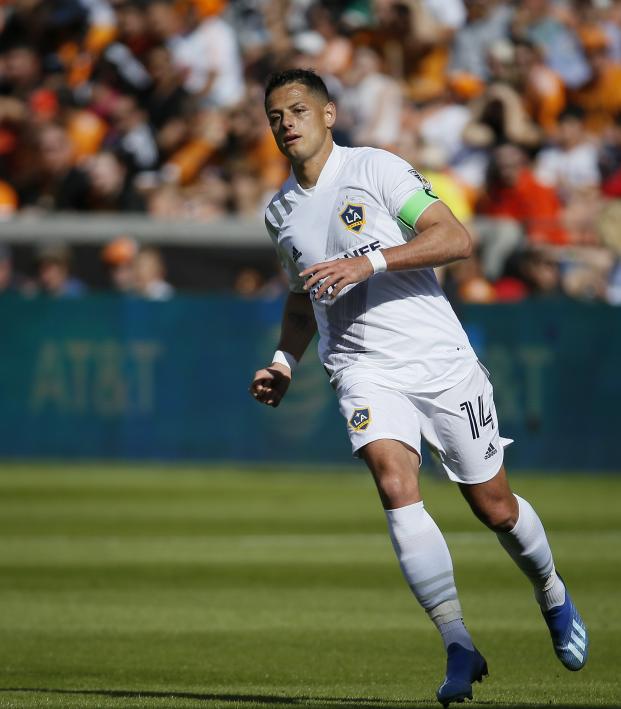 MLS commissioner Don Garber told ESPN that the league will explore alternative formats when it comes to completing the 2020 season. Garber said that MLS is "focused at getting in as many as games as possible" if play resumes following the coronavirus pandemic.

Action was halted at two matches into the 34-game regular season due to the outbreak, and Garber feels the league needs to be creative if the go-ahead to play occurs.

"From tournament formats and neutral locations, ultimately playing an abridged regular season, but doing everything to get as many games," Garber said. Garber's expectation is that games would be played without fans. He termed the contests as "MLS Studio" games.

"Are there different ways that we should be looking at our schedule? 'Cause clearly our schedule will be very different," Garber said. "We might be playing further into the winter. That's even hard to imagine because we had a zero Celsius MLS Cup in Toronto in mid-December in 2017, but we're going to have to push this season as far as we can so that we can crown a champion in 2020."

MLS currently has a training moratorium through April 24, but Garber sees the ban being extended by multiple weeks.

He also said that talks with the MLS Players Association likely will take place in terms of reducing player salaries. Garber recently took a 25 percent pay cut as did deputy commissioners Mark Abbott and Gary Stevenson. Other league staffers also had their wages reduced.

Last week, Real Salt Lake announced plans to furlough some staffers and reduce the salaries of others.