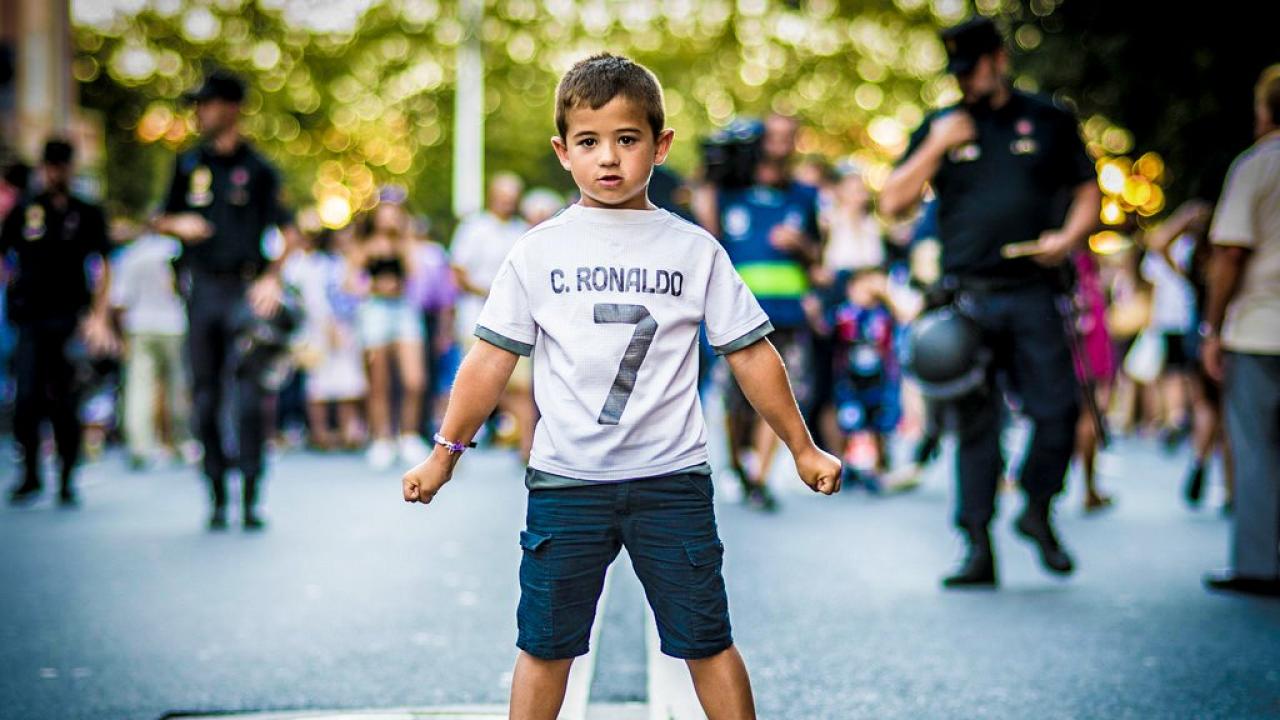 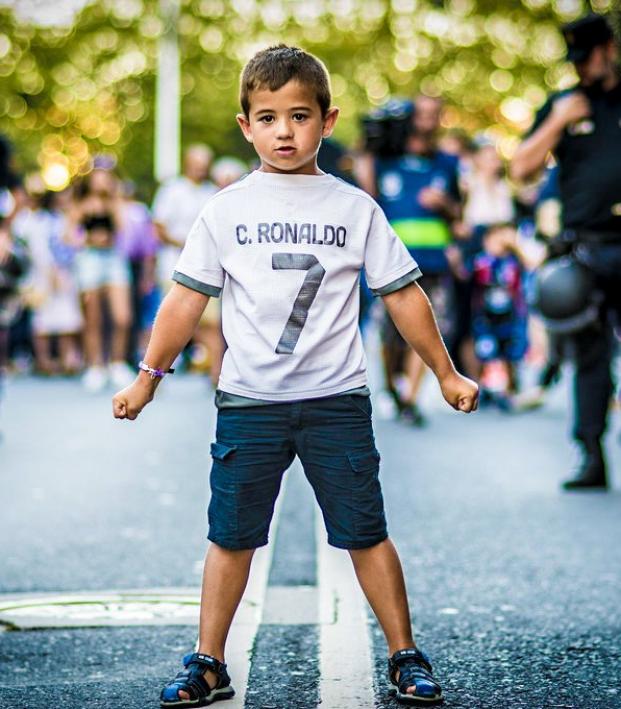 Cristiano Ronaldo is a man of few celebrations. That makes sense. To stay on top as long as he has, you have to be completely about the work, not the reward. However, for a guy that’s scored nearly 630 professional goals in his career, his arsenal of goal celebrations is weak.

For the most part, his repertoire is pretty self explanatory. There’s the arms wide approach that embraces the love of everyone around him. There’s the pointing at himself one that signifies himself. There’s the shirtless flexing and screaming because look at all those abs and that bod — somebody should really make a sculpture of that . . . OH MY GOD, NOO!

But Ronaldo’s most replicated celebration is easily the one that incorporates a slight jog with an abrupt pivot, jump, turn and arm flail. For almost five years now this celebration has been synonymous with Ronaldo.

But what does it mean (if anything)? Well, the gusto and flair with which he accomplishes the celebration is all Ronaldo. It doesn’t really have any meaning apart from “Here’s Me!”, but there’s also an accompanying cry of “Siii!” that actually has a bit of context behind it.

In case you wondered, Ronaldo's war cry is "Siiiiiii". Yeeees. I know it doesn't sound like that but that's what he says he shouts

According to Ronaldo, the cry isn’t an individual thing, it’s something that incorporates all Real Madrid players and fans.

“The scream? The players know I always do that shout when I score a goal or when we win — it’s our team shout," says Ronaldo.

When Ronaldo scores a goal, you can hear the entire Bernabeu crowd time their own “Siii!” cry with that of the player. For a historical perspective on the celebration, here are some major moments in the “Siii” timeline.

Back in August of 2013, Ronaldo busted out the celebration for the first time during a friendly against Chelsea in Miami, Florida.

The cry really went viral after Ronaldo was given the 2014 Ballon d’Or. He awkwardly recreated the war cry on stage, and it felt terribly out of place.

CR7’s Real Teammates Get In On It

Sure, Ronaldo says his teammates are in on it too, but are they really?

After defeating Juventus in the 2017 Champions League Final, Ronaldo couldn’t contain himself.

So stand up wherever you are and try it yourself (if you're a Barcelona fan you'll need to lock the door). It’s really liberating.