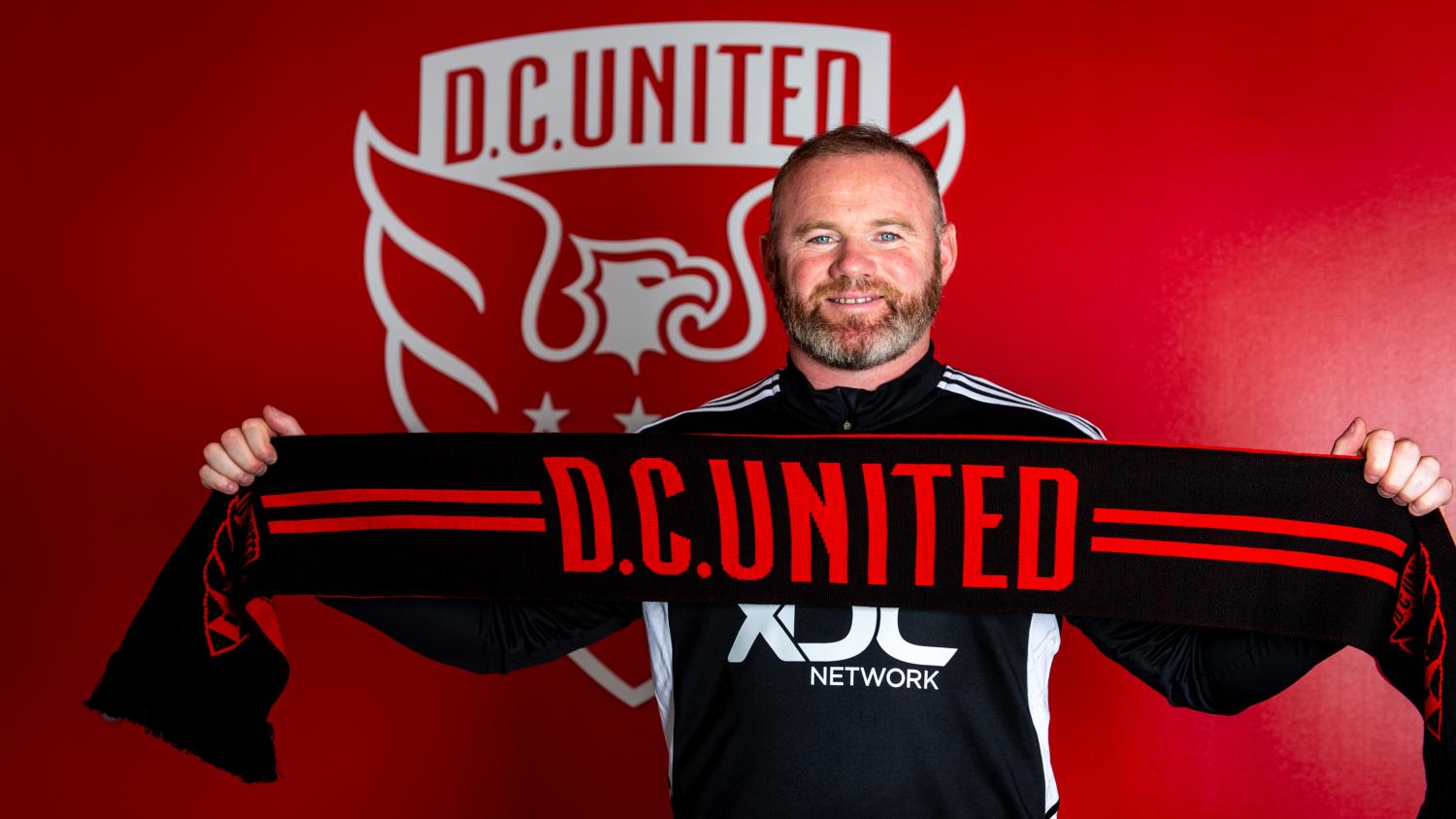 Wayne Rooney said taking over as head coach of DC United was not a "backward step" after the Major League Soccer club confirmed the former Manchester United and England forward's appointment on Tuesday.

The 36-year-old, who played for DC United from 2018 to 2019, stepped down as manager of Derby County last month after a turbulent 17-month spell that saw the English club relegated to the third tier amid financial trouble.

Interim DC United manager Chad Ashton will remain in charge until Rooney receives his work visa, with his coaching staff set to be announced later.

"I've seen a few articles, certainly back in England, on this being a possible backward step in my managerial career," Rooney told reporters. "I really find that a bit disrespectful to this league."

Rooney said his time at Derby had helped him develop as a coach and a manager.

"And to come here back to the MLS, back to DC United was an exciting challenge for me, something which I feel can develop me as a coach," he added.

“It will get better, it will improve, and I will bring success back to the club.”

Rooney was made full-time manager at Derby in January 2021 following a successful stint as interim player-manager the previous season.

He resigned last month, saying that he hoped Derby would be led by someone with fresh energy and not affected by the turmoil at the club.

"Of course, I'm an ambitious person. One day I want to manage at the top level, and this is part of that process," Rooney said. "But also the connection I've got with the club. I've been here before and there isn't another MLS team I would've gone to other than DC United. So I'm proud to be here as manager."

As a player, Rooney scored 253 goals for Manchester United and won five Premier League titles and the Champions League with the club. He is the England national team's record scorer with 53 goals.

DC United are second from bottom in the Eastern Conference with 17 points from as many games. They were thrashed 7-0 by Philadelphia Union in their last game and next host Columbus Crew.

(Reporting by Dhruv Munjal in Bengaluru and Hritika Sharma in Hyderabad; Editing by Toby Davis/Peter Rutherford)