Wayne Rooney Could Return To D.C. United As Head Coach 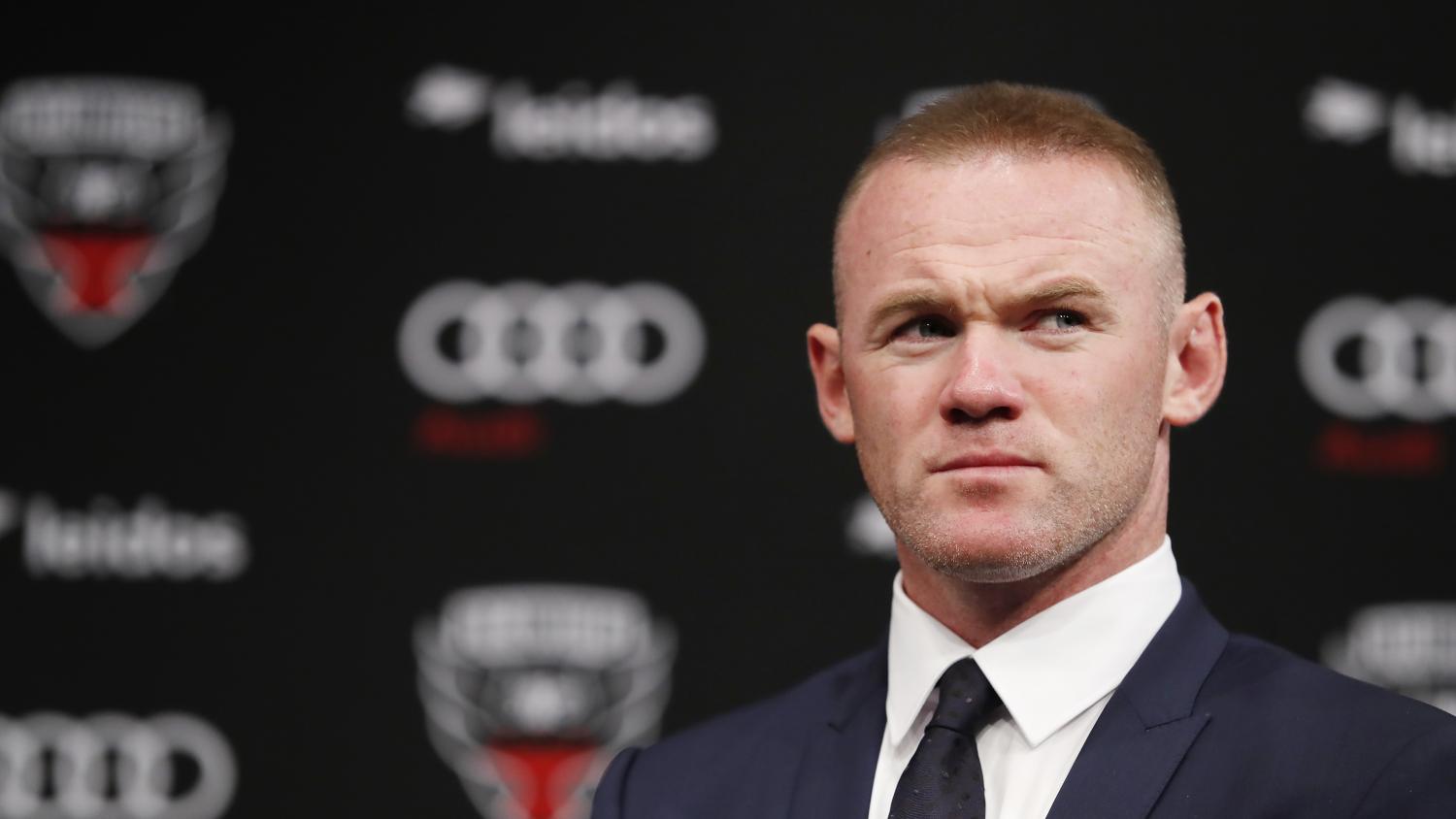 The former D.C. United and Manchester United player is reportedly interested in returning to MLS as a coach.
Getty Images

D.C. United is in a bad place right now. One of Major League Soccer’s flagship clubs suffered its worst-ever defeat on Friday night, a 7-0 humbling from the Philadelphia Union to fall to 13th in the Eastern Conference with the second-lowest point total in the league. So maybe these Wayne Rooney D.C. United coach rumors aren’t such a bad idea.

Winners of four MLS Cups, the Black and Red are struggling mightily. After missing the playoffs the last two seasons and a slow start to 2022, coach Hernan Losada was fired in April. Chad Ashton hasn’t exactly impressed as interim coach, as he could only watch Philadelphia pour goal after goal on United on Friday.

The last time D.C. United made the playoffs, it was on the back of Rooney, the Manchester United legend who spent two seasons in MLS from 2018-19. Rooney had a successful stint with 23 goals and 15 assists — most notably this one — as he helped D.C. into the playoffs each year.

Rooney left MLS in 2020 to join Derby County as a player-manager, eventually retiring as a player to become the Rams head coach a year later. Because of 21 points worth of point reductions handed down to Derby County for financial problems, the Rams were relegated in 2022. Without the point reductions, Derby would have finished 14 points clear of relegation.

Rooney, 36, left the club at the end of the season and has reportedly been enjoying time with his family before considering his next move.

Multiple outlets, including ESPN, have reported reciprocal interest between Rooney and D.C. United for the former player to become the club’s next head coach.

“A number of discussions have taken place with clubs — both at home and abroad — interested in the possibility of Wayne becoming their manager,” a Rooney spokesperson told ESPN. “Wayne remains interested in projects that excite him whilst continuing to develop his skills and knowledge as a manager. At this stage, no decision or agreement has been made with any club.”

What to know about Rooney/D.C. United (as reported by Daily Mail): He/agent on good terms w/ DCU owners. There’ve been talks as WR seeks job after Derby, but he’s exploring options. DC has said Ashton in job thru ‘22. Search for permanent hire must follow MLS diversity protocol.

Rooney would certainly reinvigorate a club that has been abysmal recently. United has the worst defense in the league and an offense that isn’t much better. Only Sporting KC has a worse goal difference and point total.

It’ll take more than a coaching change to turn around this United squad, but bringing Rooney back could be a start.