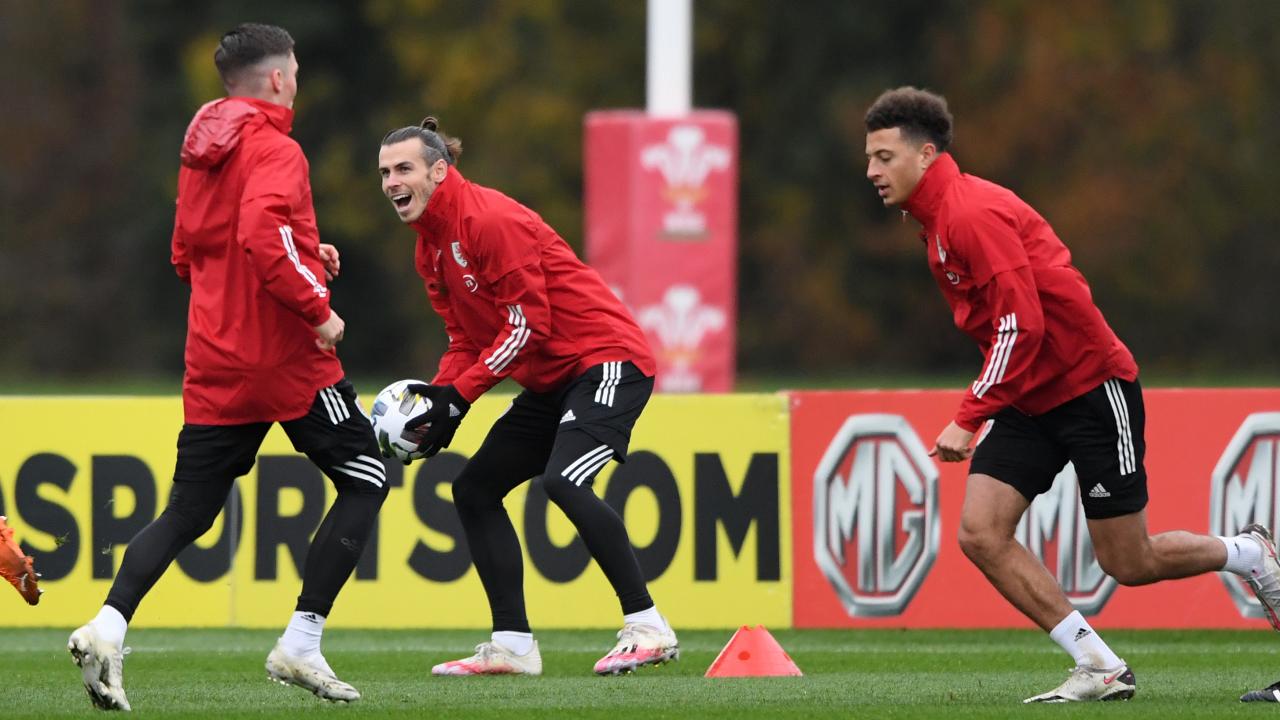 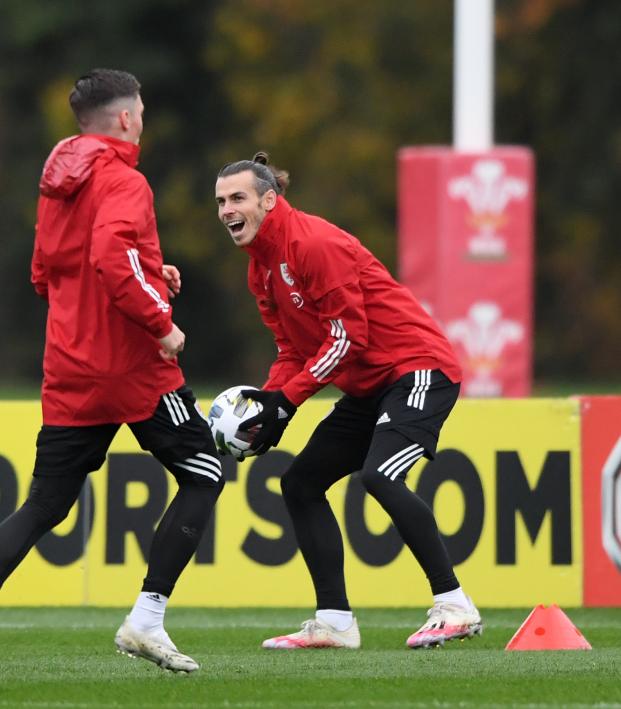 Wales assistant manager Robert Page said Gareth Bale is back in love with soccer, having rejoined Tottenham Hotspur following a tough period at Real Madrid, and that could help the forward shine for the national team.

Bale left Spurs to join Real seven years ago but returned to the north London club on a season-long loan after falling out with the Spanish club's manager, Zinedine Zidane, and finding himself marginalized toward the end of last season. The 31-year-old scored his first goal since returning to the Premier League with the winner in this month's 2-1 victory over Brighton & Hove Albion.

"He looks to me like he's enjoying his football. He loves coming away with Wales. As long as I've been involved he's never missed a camp, other than the recent one (in October) through injury," the BBC quoted Page as saying on Saturday. "Now being at a place like Tottenham, he has a manager (Jose Mourinho) who wants him there, wants him to play week in, week out - or they are building him up to that where he plays 90 minutes consistently.

"We've now got a player on our hands that has fallen back in love with the game and enjoying his football. Hopefully we'll reap the rewards of that as well."

Page, who is in charge of Wales in the absence of manager Ryan Giggs, said Bale was primed for their Nations League games against Ireland on Sunday and Finland three days later.

"The older you get, you lose a bit of sharpness. I experienced that myself as a player. I've not seen any evidence of that in the last two days of training," Page added. "Some of the things I saw yesterday (Friday) was the other way. He's looking just as sharp, bright and powerful."