USMNT and Mexico to play against Germany in 2023, USMNT vs. Mexico also in talks 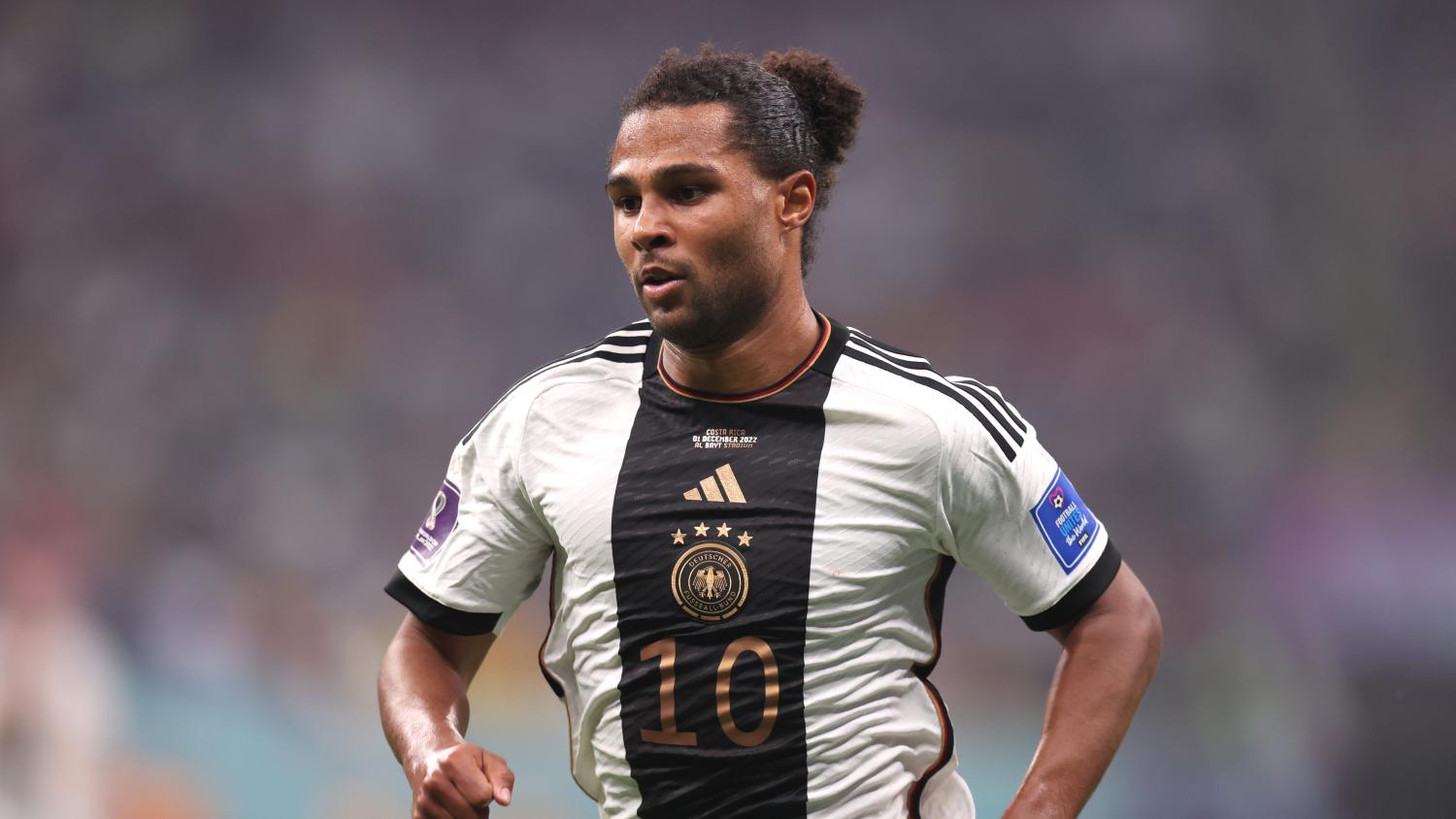 The next World Cup hosts are looking to prepare themselves in the best way possible ahead of the tournament in 2026, and with much speculation over how they'll manage to do that, they might've just sealed a top-quality opponent in 2023.

According to multiple reports, the USMNT and Mexico are both in talks with Germany for a friendly to be played later this year.

USMNT, Mexico to play against Germany in 2023 — USMNT vs. Mexico also in talks

Germany, who'll be hosting Euro 2024, will be searching for as much preparation as possible and they've reportedly looked at the Concacaf teams (who'll be hosting the next World Cup) to be part of their sparring ahead of the tournament. The German federation believes it's a good idea to take the trip as a test-run for 2026.

It sounds like Germany will be heading for North America this fall https://t.co/hmOtkrdbG4

Sport Bild reporting the Germany men’s national team will provisionally spend the Sep/Oct international window across the Atlantic. Expectations are 2 test matches, 1 in the USA & the other in Mexico. Also this year, there are plans for a meeting with France & possibly Japan.

There are no official dates yet, but considering both Concacaf teams will be busy the first half of the year with the Nations League in March and Gold Cup in the summer, the games against the European giant will most likely be played at the end of the year. The games are rumoured to be played in the USA and Mexico, respectively.

Germany, like the U.S. and Mexico, will be hosting a major tournament (Euro 2024) and will not have to play qualification matches in the build-up. With that in mind, the pair of games would seem a no-brainer for the FIFA international windows in September and October for all three national teams.

The same international break will reportedly also see the Concacaf teams battle it out on U.S. soil once again. This could very well become a rematch of a potential meeting in the knockout stages of the upcoming Gold Cup tournament.

If this is confirmed, it looks like the USMNT might face Mexico and Germany during the September friendlies. https://t.co/1B7TxXK2mM

The USMNT has not lost against Mexico in any of their last four meetings with a 0-0 World Cup qualifying draw at the Azteca being the last result.

How else are the USMNT and Mexico eyeing for their 2026 World Cup participation?

Aside from international friendlies, there's been growing speculation over how the national teams might choose to prepare their long-awaited hosting of the 2026 World Cup.

With no need to play qualifiers, the Concacaf giants have been in talks to return to the Copa América (along with Canada) in 2024 — a tournament more than likely to be played in the United States. Ecuador, chosen hosts for the tournament, backed out late last year and Conmebol would've started to look at the U.S. as a possible host.

TYLER ADAMS: "WE'RE GOING TO HAVE THE OPPORTUNITY TO PLAY IN COPA AMERICA"

Again, as of today nothing is confirmed, but considering the levels of anticipation and expectation for both these national teams at the next World Cup, it’s definitely a good sign and a step in the right direction to see them book matches against the world’s best.

Let’s just hope they have a pair of managers by then.