USMNT Vs. Uruguay: 3 Players Who Stood Out And 3 With Nights To Forget 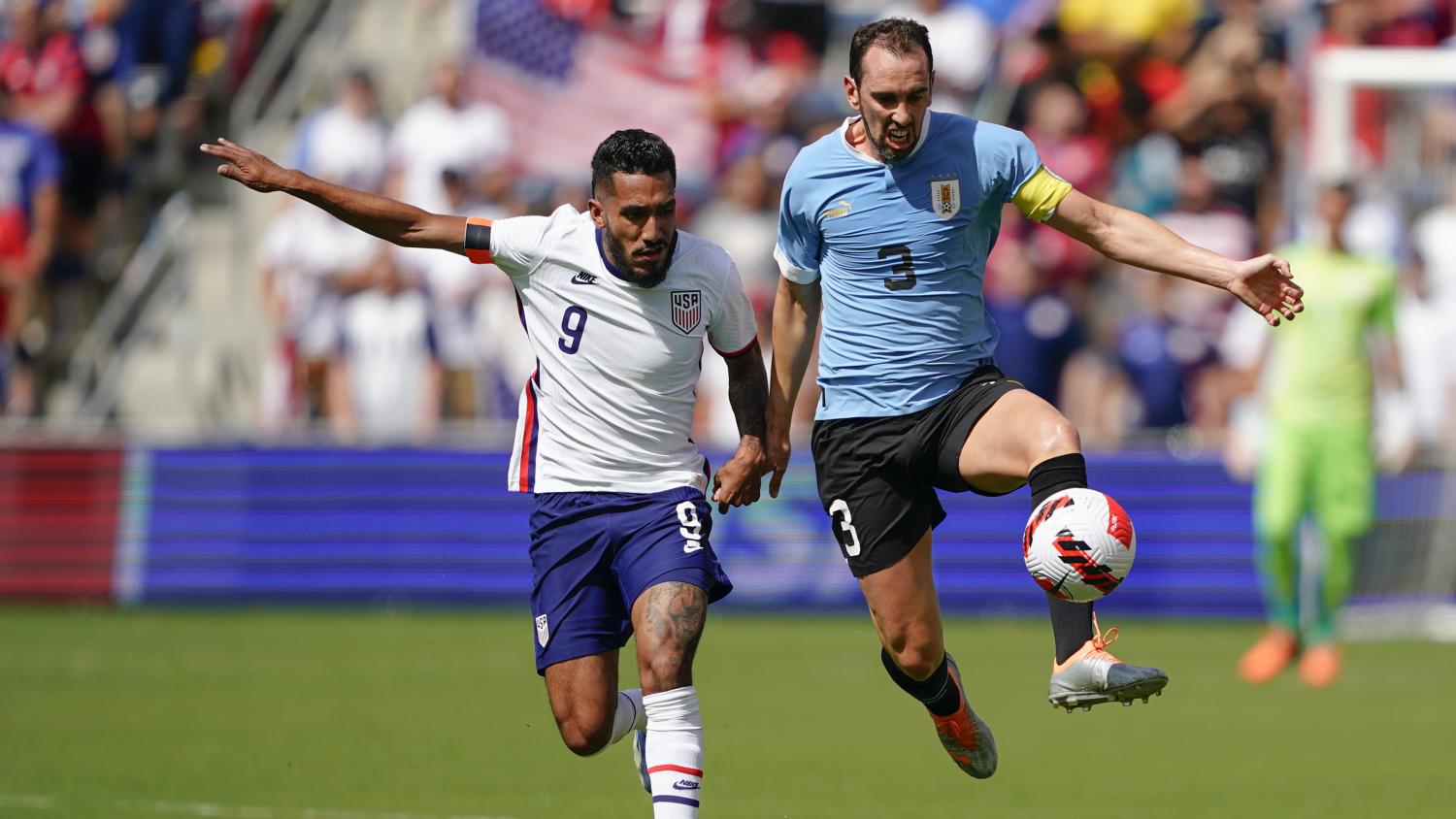 It was a fairly entertaining scoreless draw with plenty of food for thought.
Getty Images

The USMNT vs. Uruguay friendly never got going in the way we imagined on Sunday night at Children's Mercy Park in Kansas City. At the end of the day, the main talking point is that Uruguay manager Diego Alonso made seven substitutions — Diego Rossi and Facundo Pellistri somehow entered the match together in the 68th minute when that obviously shouldn't have been allowed.

Surprisingly the fourth official isn't on FIFA's list for the World Cup. I'd like to see him and Janny Sikazwe form a crew.

Uruguay made 10 changes to the side that beat Mexico 3-0 last week, and big names like Edinson Cavani, Federico Valverde and Matías Vecino started on the bench.

Uruguay's play, particularly in the final third, suffered as a result. There wasn't much cohesion to La Celeste's build-up play, and when the U.S. midfield or defense did them a favor with a cheap turnover or miscue, the South Americans still found it difficult to create opportunities of note. Cavani had a glorious chance in second-half stoppage time but spooned his effort wide with the goal at his mercy.

The U.S. had its moments going forward in the first half, but the second half was erratic and disrupted by all the changes.

A clean sheet against Uruguay with four saves, including this one in the 63rd to preserve the draw. The 33-year-old took a massive step towards being on the plane to Qatar.

There's something evocatively LaLiga about Musah. He holds the ball that split second longer to give the runner that extra bit of space; he spots and hits cross-field rakers like a PlayStation footballer; he's confident enough to dribble his marker, even if it's on the edge of his own area.

Musah completed a team-leading 92.5% of his passes and was untroubled by Uruguay's physicality in midfield. How is he just 19 years of age?

Aaronson ran out there for the second half and threw himself into some tackles and challenges. He brought a bit of energy to the second 45 when the U.S. was clearly lacking it. Apart from Uruguay's fast and loose approach to subs, Aaronson provided one of the game's best moments.

That's not something you see everyday pic.twitter.com/cIRcLnRXQY

3 Players With Nights To Forget

Ferreira had two shots — one that stung the palms of Fernando Muslera and a close range header that he couldn't direct on frame. The other attributes he brings to the table — link-up play and leading the press — weren't clearly on display either. Overall, an ineffective 61 minutes on the pitch.

The @USMNT was THIS close to striking first pic.twitter.com/mhvgSEp0PY

This was a baptism by fire in Scally's first-ever USMNT start. Maxi Gómez, Manuel Ugarte and Guillermo Varela clearly targeted the 19-year-old, and there were a couple moments in the first half when Uruguay looked poised to score after dicing the left-hand side of the U.S. defense.

He only won 30% of his duels, but this will ultimately be another great learning experience for the teenager on the road to winning us the 2026 World Cup.

45 minutes of very little on the attacking end, although he put in the defensive work. Given his form with FC Dallas, we wanted to see more of a threat from Arriola, but Christian Pulisic went at it alone in the second half.