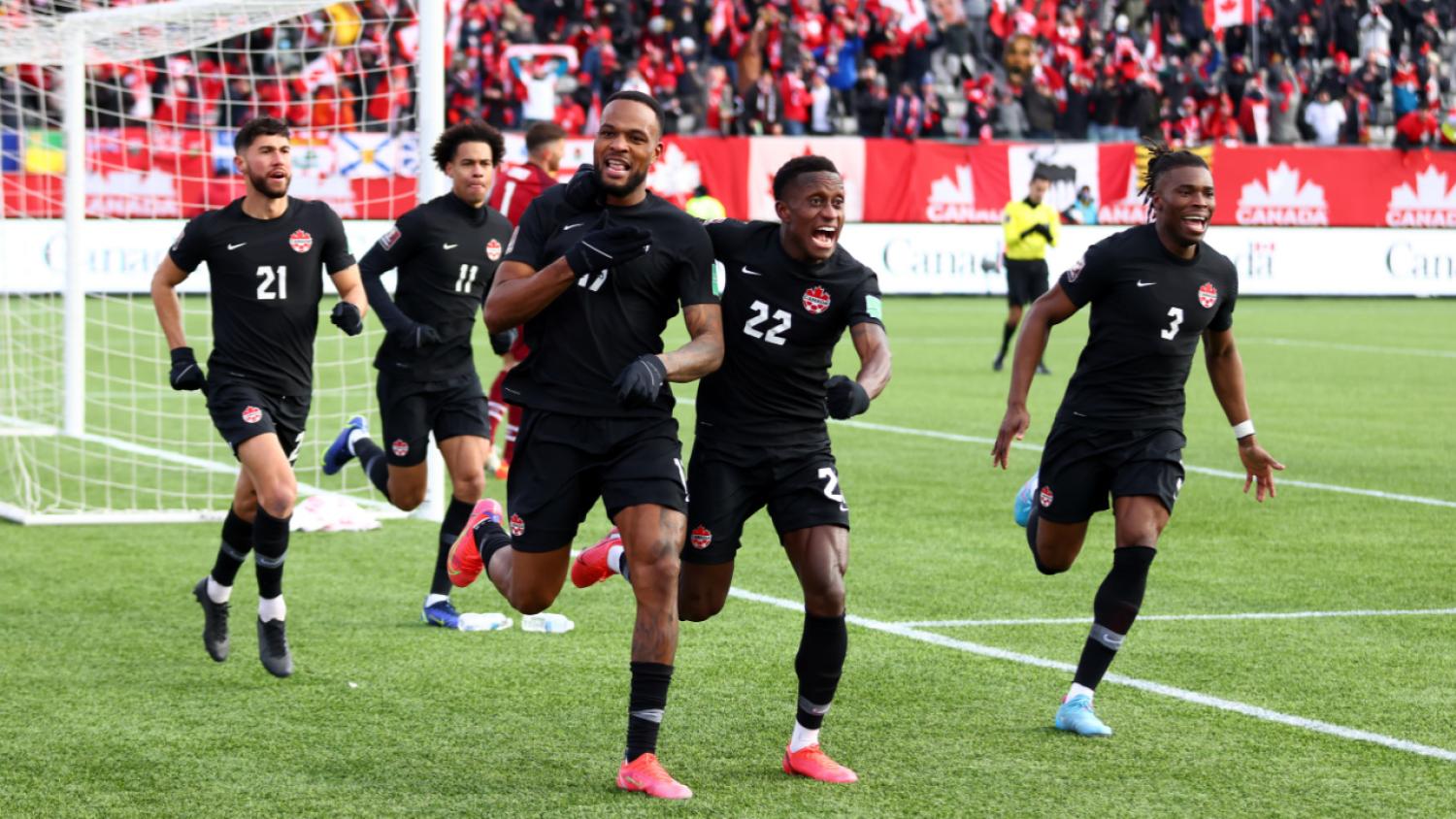 The U.S. needs to beat Honduras on Wednesday or things get nerve-racking.
Getty Images

Hoping to build off Thursday's win over El Salvador with another three points in Canada on Sunday to all but book a ticket to the 2022 World Cup, the USMNT came undone in Ontario during a 2-0 defeat in which Gregg Berhalter's attackers were frozen to the artificial turf at Tim Hortons Field.

Christian Pulisic looked like the most willing contributor with a team-high three shots and three key passes, but the 23-year-old again wasn't anywhere near his best. Gyasi Zardes got 69 minutes in what has to be his final U.S. start (Ricardo Pepi looked much more dangerous in just 21 minutes of play), and it was likewise a quiet afternoon for Brenden Aaronson.

Weston McKennie and Yunus Musah also contributed very little going forward from midfield, and the most important part of Berhalter's setup — the ability of Sergiño Dest and Jedi Robinson to get forward from fullback — was nullified exceptionally well by Canada's wide players (Tajon Buchanan and Sam Adekugbe excelled on the left flank) and the narrow pitch.

The first half was a tale contrasting fortunes for the two goalkeepers.

In the seventh-minute, Matt Turner attempted to launch the ball forward to Zardes off a goal kick, but the ball got comedically caught up in the wind and fell well short of its intended target.

Two touches later, Canada was in the USMNT's third, Cyle Larin was exchanging passes with Jonathan David, blowing by Miles Robinson and finishing inside Turner's far post. Another example of how quickly life likes coming at the Arsenal keeper.

WHO OTHER THAN CYLE LARIN? pic.twitter.com/1BwBvqe3ME

Better than the goal: Alphonso Davies' reaction (the Bayern Munich star is out with a heart muscle inflammation).

At the other end, veteran shot-stopper Milan Borjan denied the United States' best opportunity of the half in the 43rd minute. McKennie met Pulisic's corner with a powerful header, but Borjan managed to tip it onto the bar and away from danger.

WESTON MCKENNIE OFF THE CROSSBAR. A HUGE SAVE FROM MILAN BORJAN. pic.twitter.com/Y09wgnivZi

The physicality of the match favored Canada with the ref letting things go and only issuing one yellow despite a particularly painful opening 45 for Pulisic, who was on the receiving end of three fouls.

But for the first time since 1993, Canada went into halftime up on the USMNT.

The U.S. brought on Pepi and Jordan Morris in the 69th minute looking for an equalizer, while Kellyn Acosta replaced the injured Tyler Adams, who'd played well in his defensive midfield role and won the highest percentage of duels (83.3) on the pitch.

Shortly after the triple sub, Canada almost scored when Turner parried a Canada shot into a dangerous area and had to produce a follow-up save from point-blank range to keep the U.S. in it.

A USMNT equalizer never really felt forthcoming, and so the last resort was looking for something spectacular as Paul Arriola attempted an acrobatic (until he landed on his head) overhead kick...

And Pulisic tried to lob Borjan from 40 yards out.

In the fifth-minute of second half stoppage time, Canada hit the U.S. on the break and Adekugbe provided the classy finish.

With four games to play, Canada has a four point lead over the U.S. at the top of the table. Mexico has now been presented the chance to overtake the U.S. in second with a win over Costa Rica later today.

The U.S. returns to action on Wednesday against Honduras at Allianz Field in Saint Paul, Minnesota.