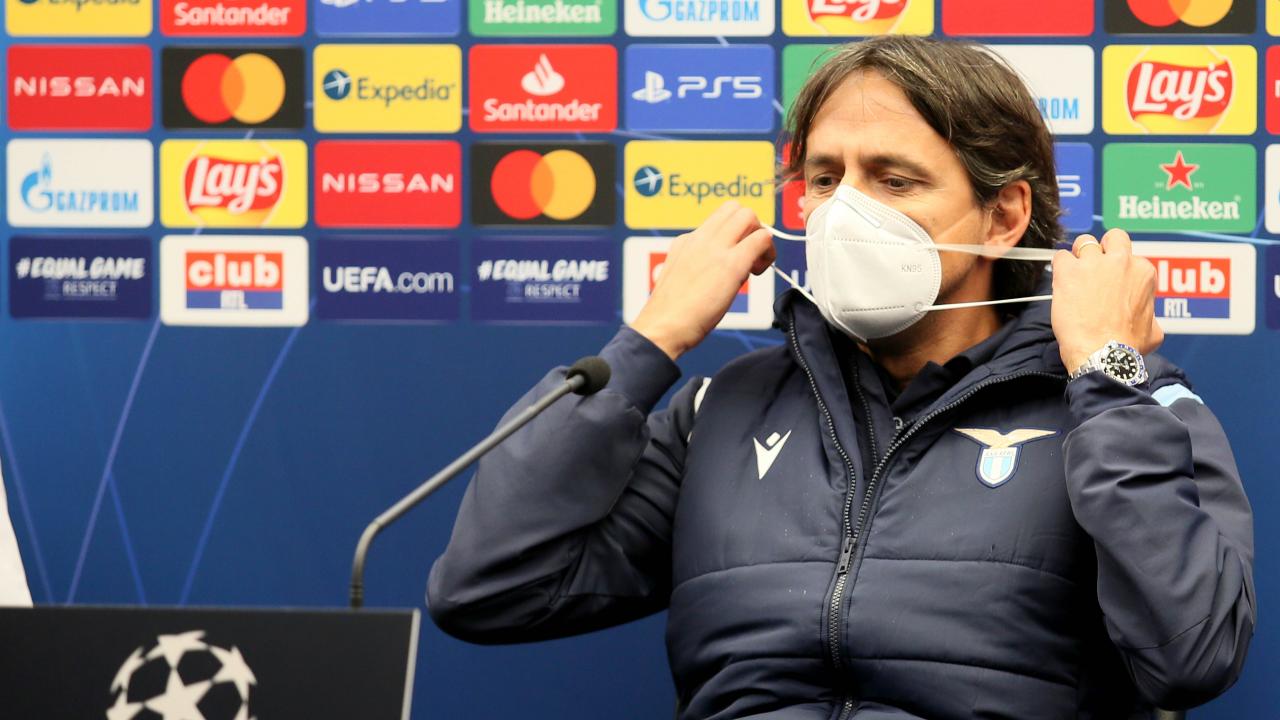 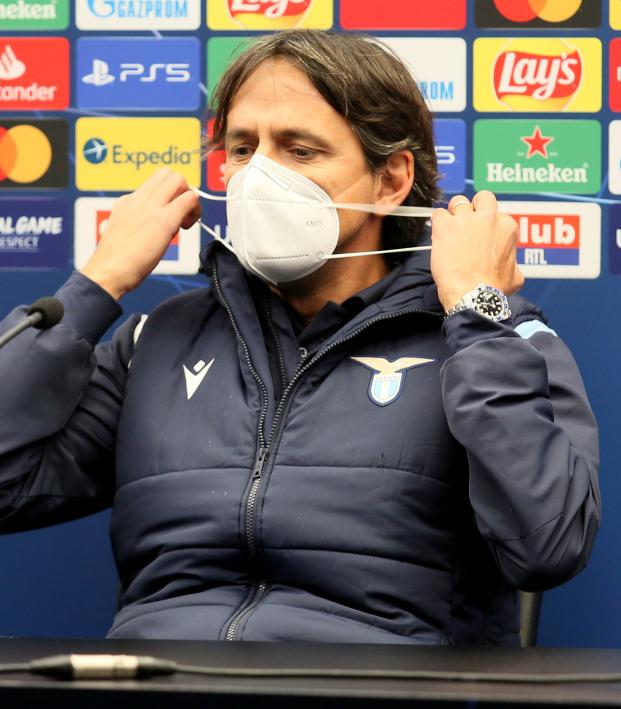 Despite High-Profile Positives, UEFA Claims Its Testing Makes Environment Among Safest In World

BERN — UEFA has overseen 61,859 COVID-19 tests since August, allowing more than 500 European matches to be played and making soccer one of the safest environments in the world, it said on Thursday.

The European soccer body, which has been criticised by some media for pressing ahead with international football during the pandemic, said that only 340 of those tests had been positive — 0.55 percent of the total — and only 3 percent of matches had been canceled.

"The (protocol) that we put in place is robust and ensures the safety of all those involved, even in these trying times when the pandemic is progressing across the continent," UEFA president Aleksander Ceferin said. "It gives us confidence that our competitions will be played as planned.

"It is a tribute to those involved and it demonstrates that matches can be played safely."

Describing it as a massive cross-continent effort, UEFA said that, on average, there had been 53.9 tests per team, per match, and less than half the positive results had been from players.

"UEFA's Return to Play Protocol made professional football among the safest environments in the world," it added.