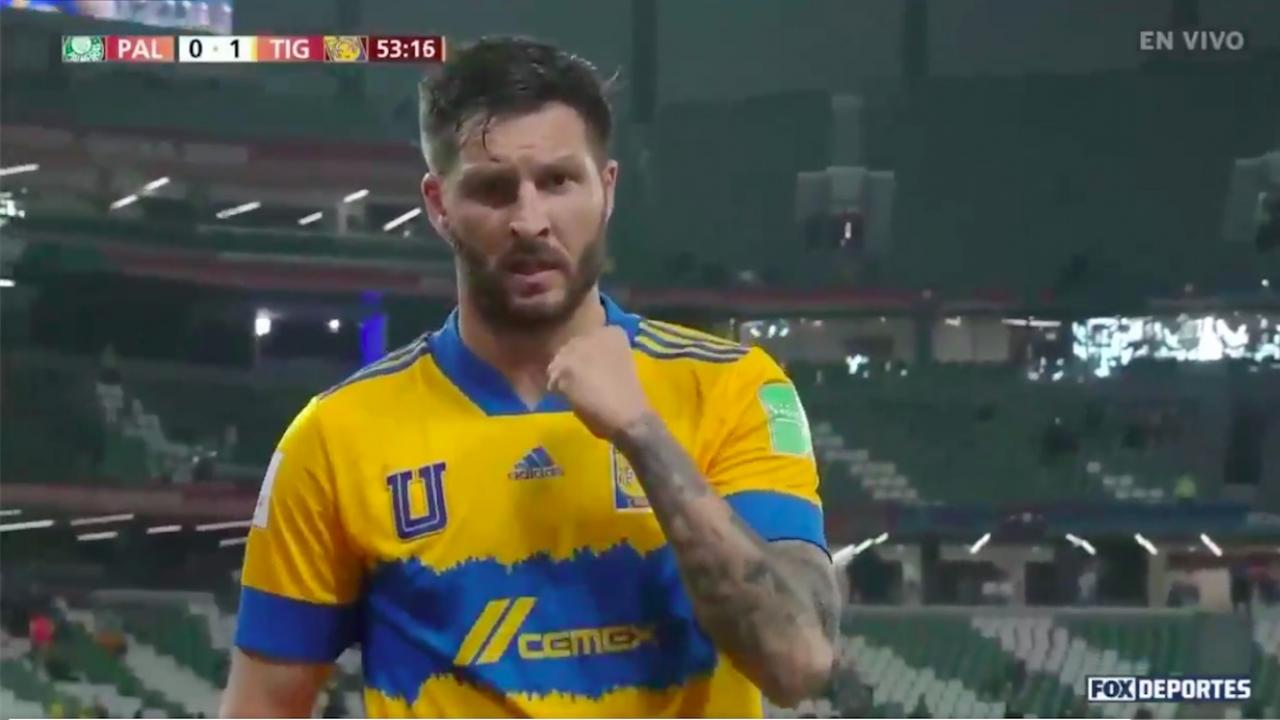 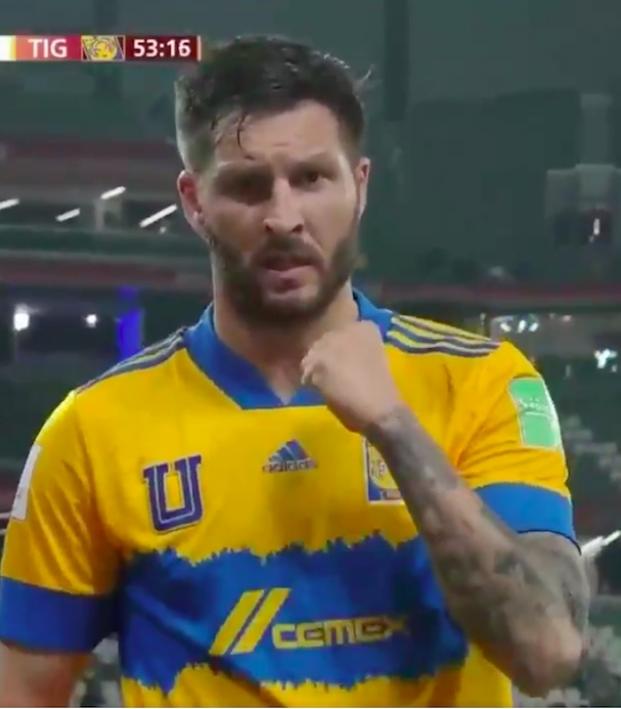 Tigres Are The Best Club In North America, And Possibly The World

Connor Fleming February 7, 2021
For the first time ever, CONCACAF’s representative has advanced to the Club World Cup final.

It doesn’t matter the tournament, "Monsieur Liguilla" will deliver.

It was André-Pierre Gignac’s brace against Ulsan Hyundai that propelled Tigres into their FIFA Club World Cup semifinal against Brazil’s Palmeiras, and it was again Gignac who provided the difference on Sunday with a converted penalty in the 54th-minute that ultimately proved the match-winner at Education City Stadium in Qatar.

The prize is a place in Thursday’s final against the winner of the other semifinal between Germany's Bayern Munich and Egypt’s Al Ahly, although everyone will be hoping for a duel between Tigres and the likes of Robert Lewandowski, Joshua Kimmich, Thomas Müller, Kingsley Coman and Serge Gnabry.

While Monterrey and Pachuca have done CONCACAF proud in recent years, this is the first time ever that the region has advanced to the final of the Club World Cup. That they did it against Palmeiras — which just recently captured its second Copa Libertadores with the likes of Luiz Adriano, Rony and Weverton leading the charge — makes it a truly sensational achievement.

It could’ve been more for Tigres if not for the play of Weverton in the Palmeiras goal.