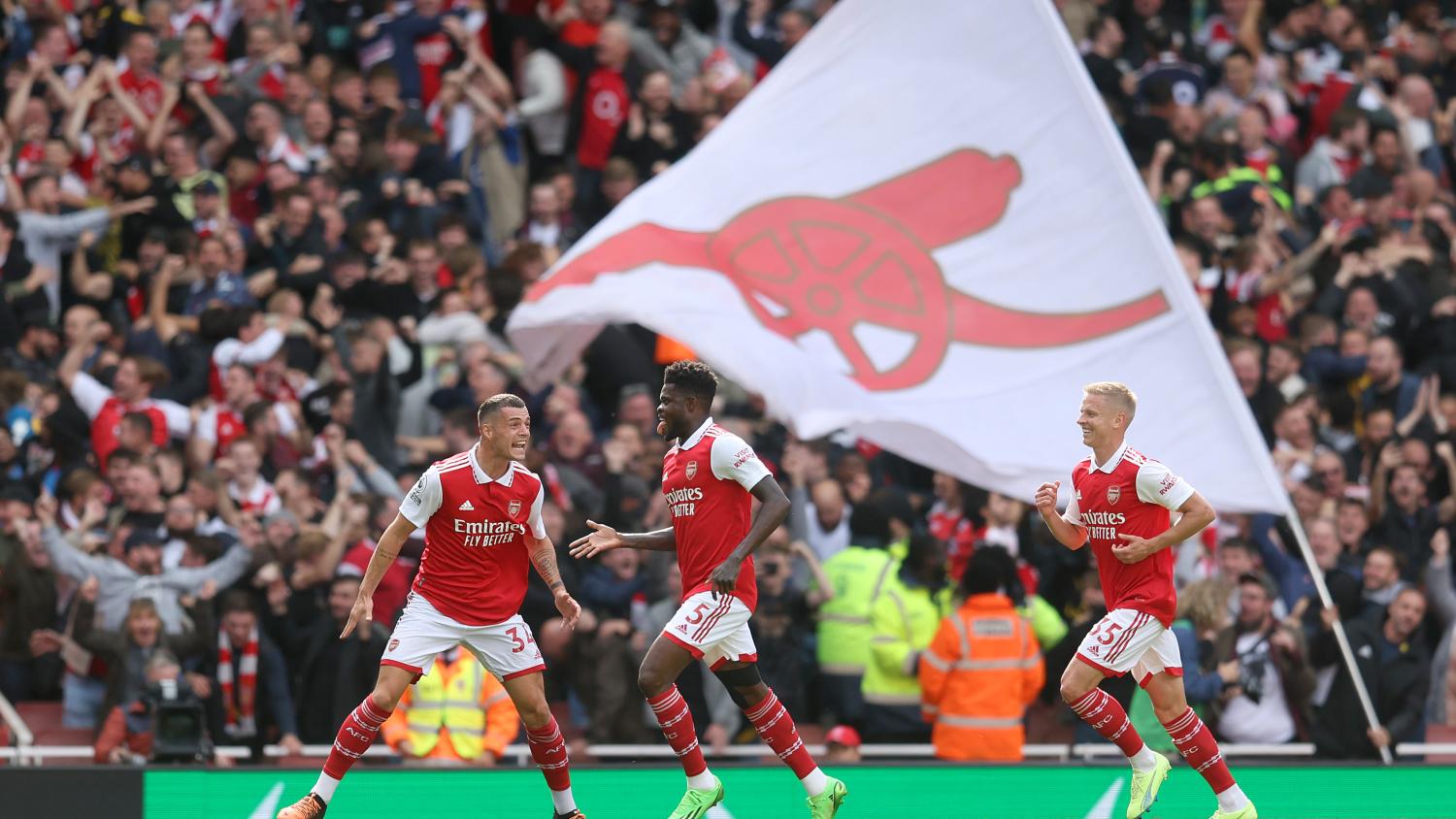 The North London Derby needs no introduction. It’s a match that each side’s fan base will have circled from the minute the calendar was revealed. For neutrals, the tactical chess match between Arsenal manager Mikel Arteta and Spurs manager Antonio Conte manifested itself as the Gunners won a brilliant 3-1 affair, filled with end-to-end, attacking play.

What a strike to give Arsenal the lead! #AFC

Whoo that goal gives me a very complicated feeling!!!!

Midfielder Thomas Partey was responsible as Arsenal broke the deadlock after 20 minutes. A well-hit effort from just outside the penalty area put the Gunners ahead 1-0, but only briefly.

Harry Kane scores from the spot against Arsenal yet again!

A thoroughly entertaining first half ensured both sides went into the break, absolutely confident they could win it in the second 45. It was Arsenal, however, who re-took the lead, thanks to the tenacity of Gabriel Jesus. Bukayo Saka fizzed in a tricky shot and after an initial save by Hugo Lloris, the Frenchman muffed the rebound from close range, allowing Jesus to tap in the winning goal.

You make the call. Was this foul a red?

Conte’s job was made that much harder just after the hour mark, as his side was reduced to ten men. Referee Anthony Taylor sent Emerson Royal for an early bath after a horribly late and dangerous tackle on Gabriel Martinelli.

Arsenal wasted no time in doubling their neighbor’s sorrows and barely spared a thought in the process. A brilliant bit of interplay inside the Tottenham penalty area culminated with Granit Xhaka spearing home a strike to make it 3-1.

This is the second North London Derby win in a week for the Gunners, as the Arsenal women’s team comprehensively beat Spurs 4-0 in the Women’s Super League last Saturday. Arsenal and England star Leah Williamson was in attendance for the men’s fixture alongside Coach Beard and Ted Lasso.

Arsenal’s win ensures they will remain top of the league for this week, just before they begin a difficult run of games including Liverpool, Leeds United and Manchester City.

Even with the loss, Spurs still sit in the top four and are just four points adrift of their rivals in red.