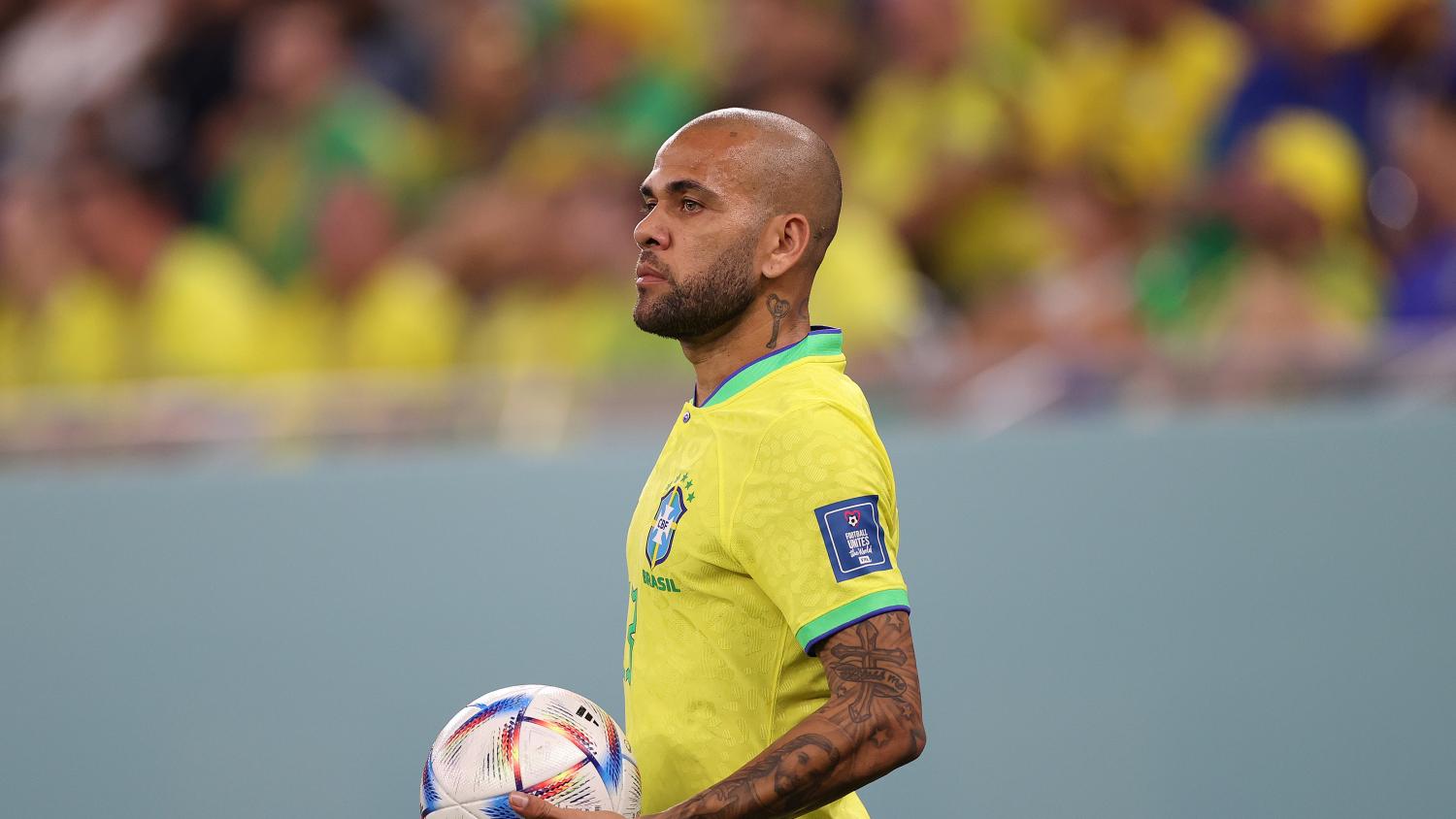 BARCELONA — Dani Alves appeared before a judge in Barcelona on Friday over a sexual assault allegation after Spanish police detained and questioned the Brazil defender and the public prosecutor requested he be jailed on remand.

A spokesperson for the local Mossos d'Esquadra force said officers had taken Alves, who has denied the allegation, to a court office after his arrest where a judge would decide on his case.

The public prosecutor has requested that the 39-year-old former Barcelona player be jailed without bail pending trial, said a spokesperson for the local prosecutor's office, adding that both Alves and the alleged victim had appeared before the judge.

Alves's representatives and Mexican club Pumas UNAM where he currently plays did not respond to a request for comment.

The alleged victim told police that the Brazil and former Barcelona soccer star touched her under her underwear without her consent at a Barcelona nightclub on the night of Dec. 30.

Accompanied by her friends, the woman reported the incident to the nightclub's security staff, who then alerted police.

Officers arrived at the scene and took a statement from the woman. She filed an official complaint for sexual assault on Jan. 2.

Alves told Antena 3 in an interview earlier this month that he was at the club with other people but denied any such behavior.

"I was dancing and having a good time without invading anyone's space," he said. "I don’t know who this lady is...How could I do that to a woman? No."

He has played for the Brazil national team since 2006, making 126 appearances and scoring eight goals.