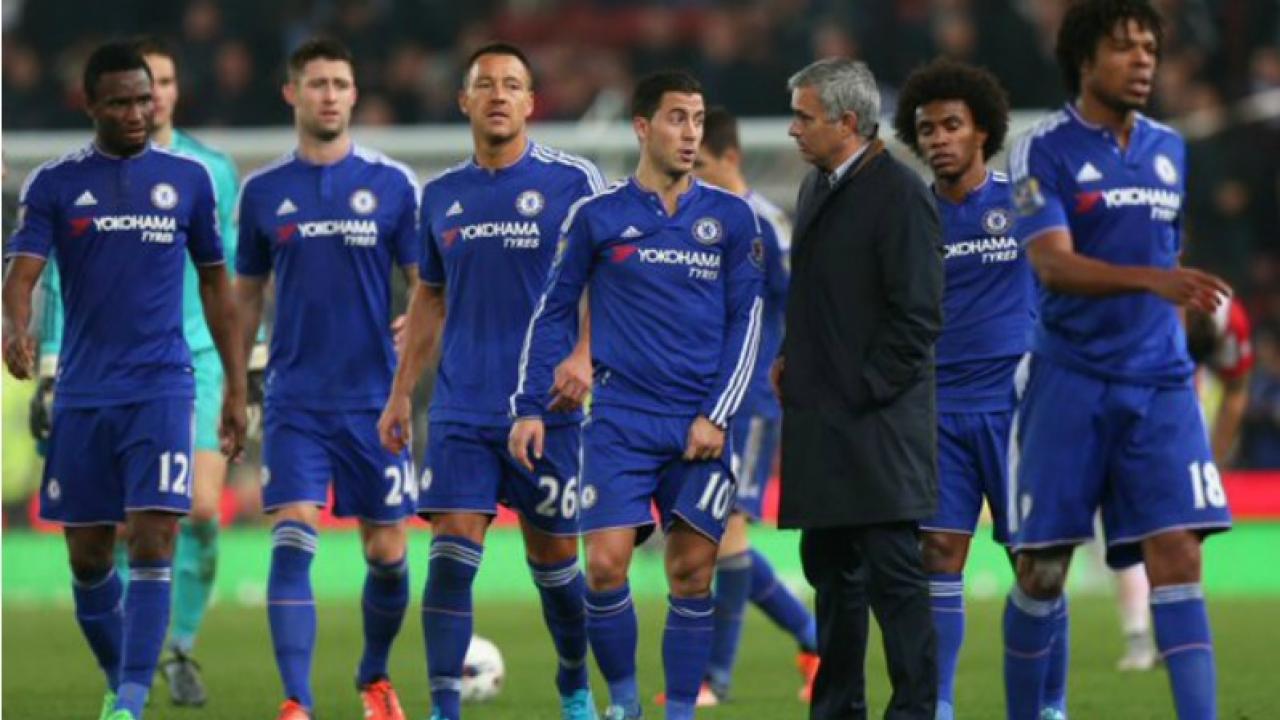 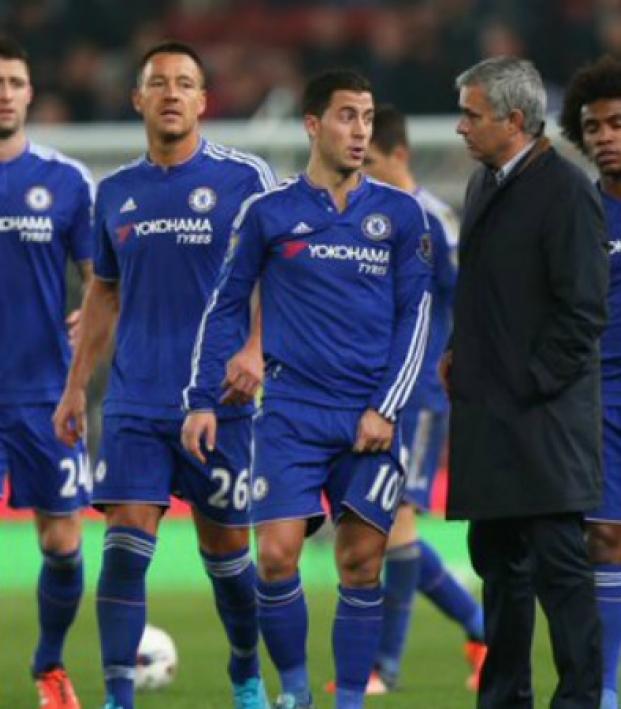 To Sir, With Frustration: A Letter To Roman Abramovich from a Chelsea Fan 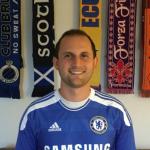 Rob Nicoletti October 30, 2015
Chelsea are in crisis, and it’s about time Mr. Abramovich heard from a fan.

I think I can speak on behalf of all Chelsea supporters when I say that after last season’s success, no one could have predicted this start to the 2015-16 season. I hate to spoil the wonderful time you are most likely having on one of your luxury yachts or multi-million dollar pieces of real estate, but I feel like I must air the grievances that are shared by so many.

We should have seen the warning signs this summer. Fresh off your club’s Premier League title-winning campaign, you conducted very little business in the transfer window. While your rivals spent hundreds of millions, the first player you signed was Radamel Falcao…the same Falcao that scored only 4 goals in 29 appearances during a miserable season at Manchester United.

The only explanation for this has to be Chelsea’s hubris — thinking that of course Jose Mourinho would be able to bring out the best in the player. Later you added Baba Rahman, who is young and full of potential, but he has barely seen the pitch for the first team. Most importantly this summer, you failed to sign John Stones from Everton.

One of the finest English center backs around, your team of business experts was unable to convince the Toffees to sell their prized asset. The current state of the defense is evidence enough of how important this signing would have been.

And what about Jose Mourinho? I know you and the "Special One" had your differences years ago when he left the club. But the two of you displayed maturity in reconciling and agreeing to a second stint at the helm — which paid off in the form of two trophies last season.

However, this current storm may be too strong for even Mourinho. I must say, no one was happier than me when Jose returned. I admire his intensity, charisma and passion. But now his decisions are just not working for the team.

He has brought foolish publicity upon Chelsea Football Club. He dismissed team physio Eva Carneiro after she ran onto the field to treat an injured Eden Hazard, forcing the player to leave the pitch. With all due respect, sir, she was doing her job! How about we criticize Hazard for rolling on the ground?

In addition to this controversial decision, Mourinho has already received multiple charges from the FA regarding his behavior on the sideline and with the media.

Finally, his team selection has been atrocious thus far. Cesc Fabregas has no business being in Chelsea’s first team based on his current form. It also took over two months for the "Special One" to come to reality and see that Branislav Ivanovic just wasn’t working at right back.

Two players who have proven reliable — Willian and Ramires — have struggled to receive consistent playing time from the boss. You have enough ammunition to fire Mourinho; whether you pull the trigger is up to you.

Ultimately, sir, the players must shoulder a lot of the responsibility for the current crisis and they should be held accountable. What has been most disappointing to me so far is the way your players have behaved on the pitch.

At the first sign of adversity, they crumble. When a decision doesn’t go their way, they harass the referee. Worse yet, they don’t hold each other to the standard set by the Chelsea legends before them.

I know form is temporary, and eventually (hopefully) the players will get back on track, but their current antics, if continued, will damage the club in ways far greater than some poor results. There is no need for Nemanja Matic to roll his eyes at the referee, or Fabregas to flail his arms in disbelief, and Diego Costa should focus more on scoring goals and less on bullying his opponents. I think it’s time for you to pay the lads a visit and explain that this will not stand at the club.

Mr. Abramovich, the season can still be salvaged. A man who has experience working with Vladimir Putin, as you do, should have no problem correcting this situation. After all, this is your club and I know failure is not an option. Please, for the sake of your loyal supporters such as myself, do not allow this to continue until May.