Serie A Moves To CBS Sports After $221 Million Deal 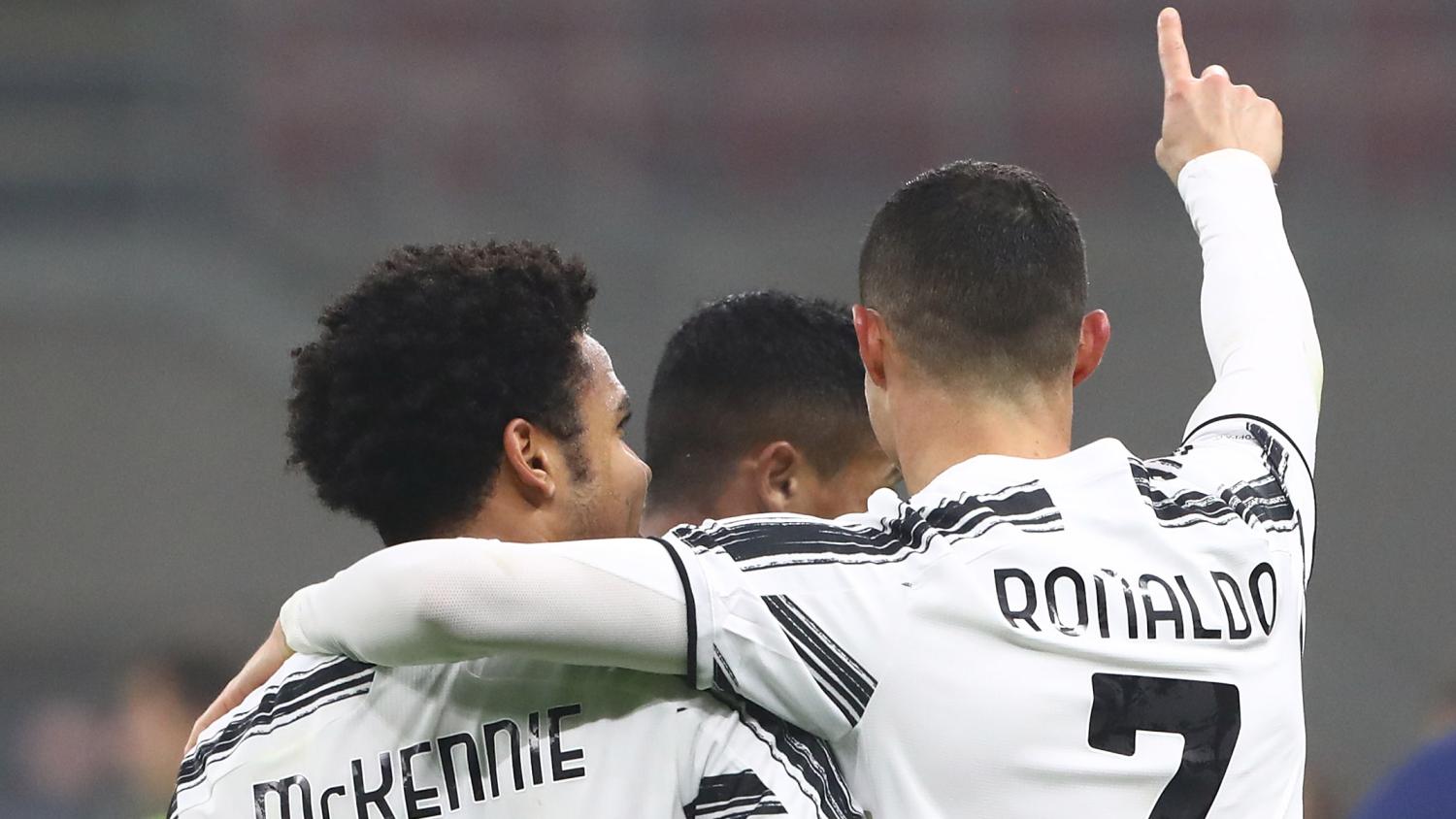 Beginning with the 2021-22 season, Italy’s top-flight and the Coppa Italia will be on Paramount+ and CBS Sports.
Getty Images

MILAN - CBS Sports has secured exclusive rights to screen Serie A matches in the United States for the next three seasons, Italy's top flight soccer league and the U.S. TV group said in a joint statement on Thursday.

Besides 380 league matches per season, the deal also includes some Italian Cup matches and the one-off national Super Cup Final, they added.

A source familiar with the matter said CBS Sports will pay some $200 million to screen the Serie A games over the 2021-2024 period, and $21 million for the Italian Cup.

The deal will expand CBS Sport's soccer packages in the U.S., where it holds the broadcasting rights for UEFA Champions League, UEFA Europa League, NWSL, Concacaf men's and women's World Cup qualifiers and Argentina's Primera División, among others.