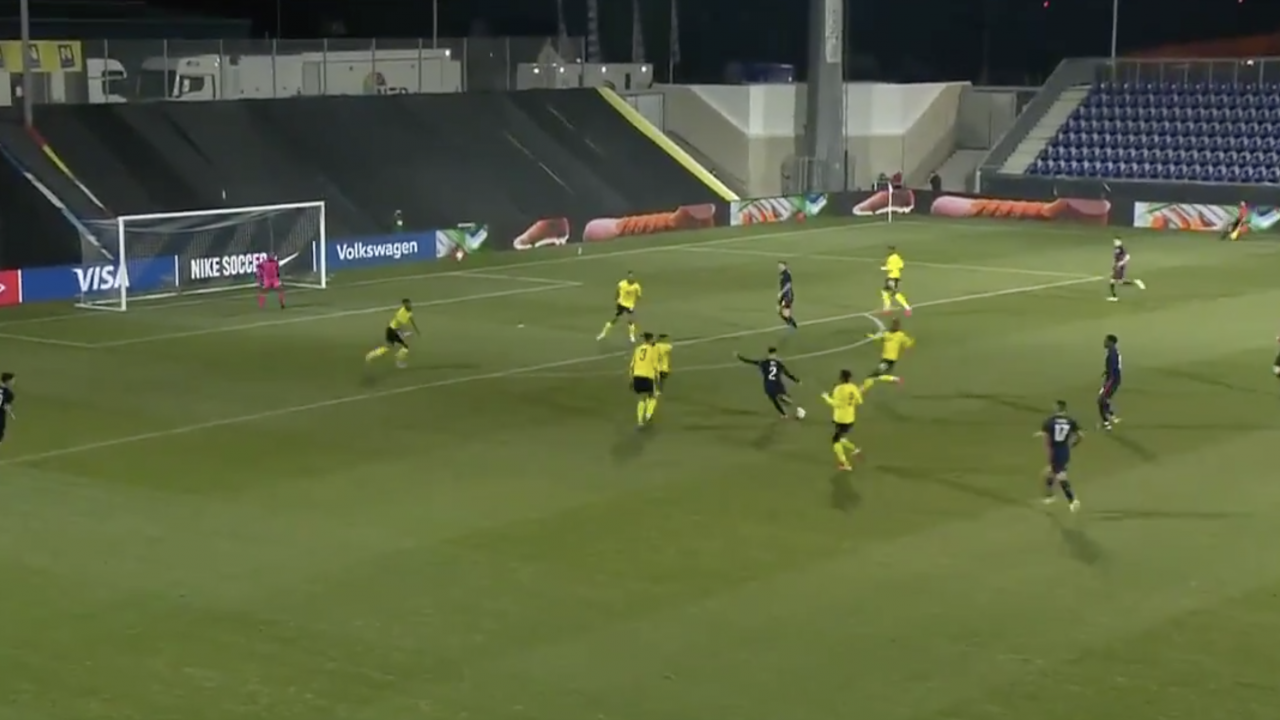 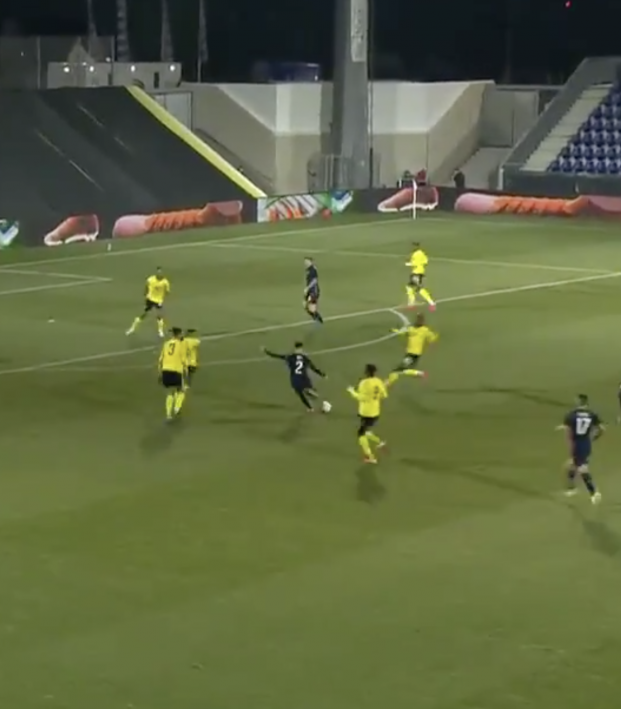 David Moore March 25, 2021
This team is incredibly fun to watch.

This Sergiño Dest goal vs Jamaica deserves to be hung in the Louvre.

The Barcelona defender played out of his mind in the opening 45 minutes of the USMNT’s friendly against Jamaica. Playing in the left back position — as opposed to his typical right back position with Barcelona — didn't faze Dest at all.

After bagging a brace for Barcelona on Sunday against Real Sociedad, Dest kept his shooting boots laced up with this beauty from 25 yards out.

The USMNT was in total control against the Reggae Boyz after 45 minutes. Dest was the best player on the field and showed off some nice footwork.

You can tell Sergiño Dest plays with Lionel Messi pic.twitter.com/XxEbsq7HEk

The goal was Dest’s first for the USMNT. The 20-year-old’s confidence is through the roof. Head coach Gregg Berhalter said during an interview at halftime that Dest told him before the game he was going to score.