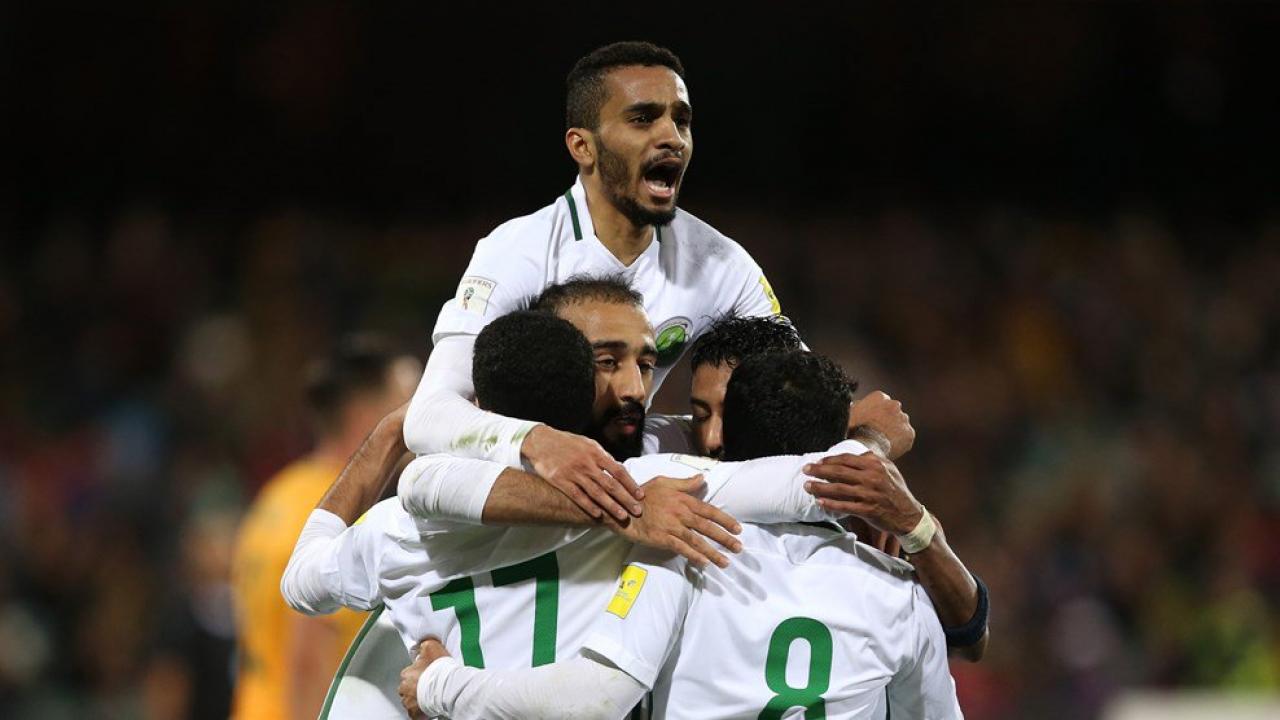 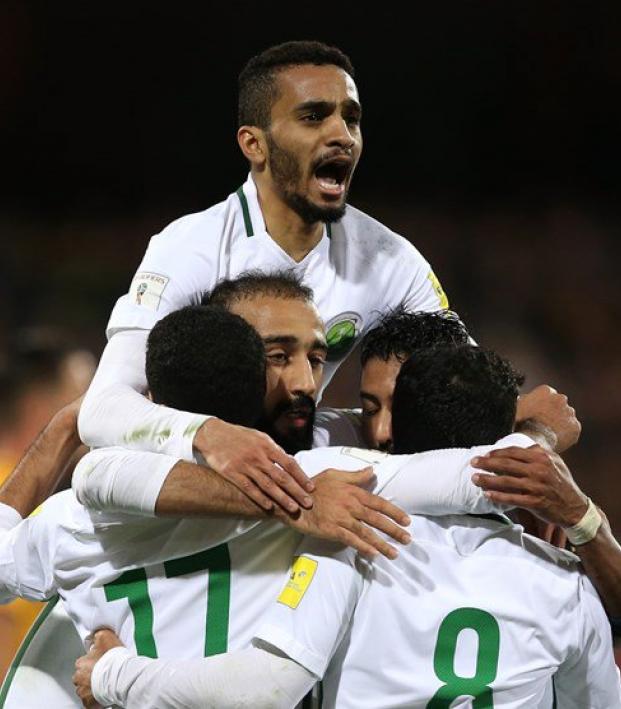 Travis Yoesting September 5, 2017
The Green Falcons will be back at the World Cup for the first time since 2006 after beating Japan 1-0.

For the first time since 2006, Saudi Arabia will be in the World Cup. The Green Falcons, having missed out on the last two tournaments, will return to the world stage after a 1-0 win over already qualified Japan on Tuesday.

Saudi Arabia and Japan will be joined at the World Cup by fellow AFC qualifiers Iran and South Korea, the latter of which ensured its spot with a 0-0 draw against Uzbekistan. Iran was one of the first teams to qualify.

Because of Saudi Arabia’s win, Australia dropped to third place in Group B on goal differential, meaning the Socceroos will have to face Syria in a two-legged playoff to determine which team will face CONCACAF’s fourth-place team in another two-legged playoff in November for the right to go to the World Cup.

Saudi Arabia had the fortune of facing Japan after the Samurai Blue had clinched qualification by beating Australia 2-0 on Thursday. Saudi Arabia took advantage and won the match when Fahad Al Muwallad scored in the 63rd minute.

Saudi Arabia qualified for four straight World Cups from 1994 until 2006. The Green Falcon’s best showing came in ’94 when they beat Morocco and Belgium to advance to the Round of 16 before falling to Sweden 3-1.

Because soccer doesn’t give a single shit about politics, here are the governments for the four nations to qualify for the World Cup from Asia, plus the two additional countries who could still qualify: