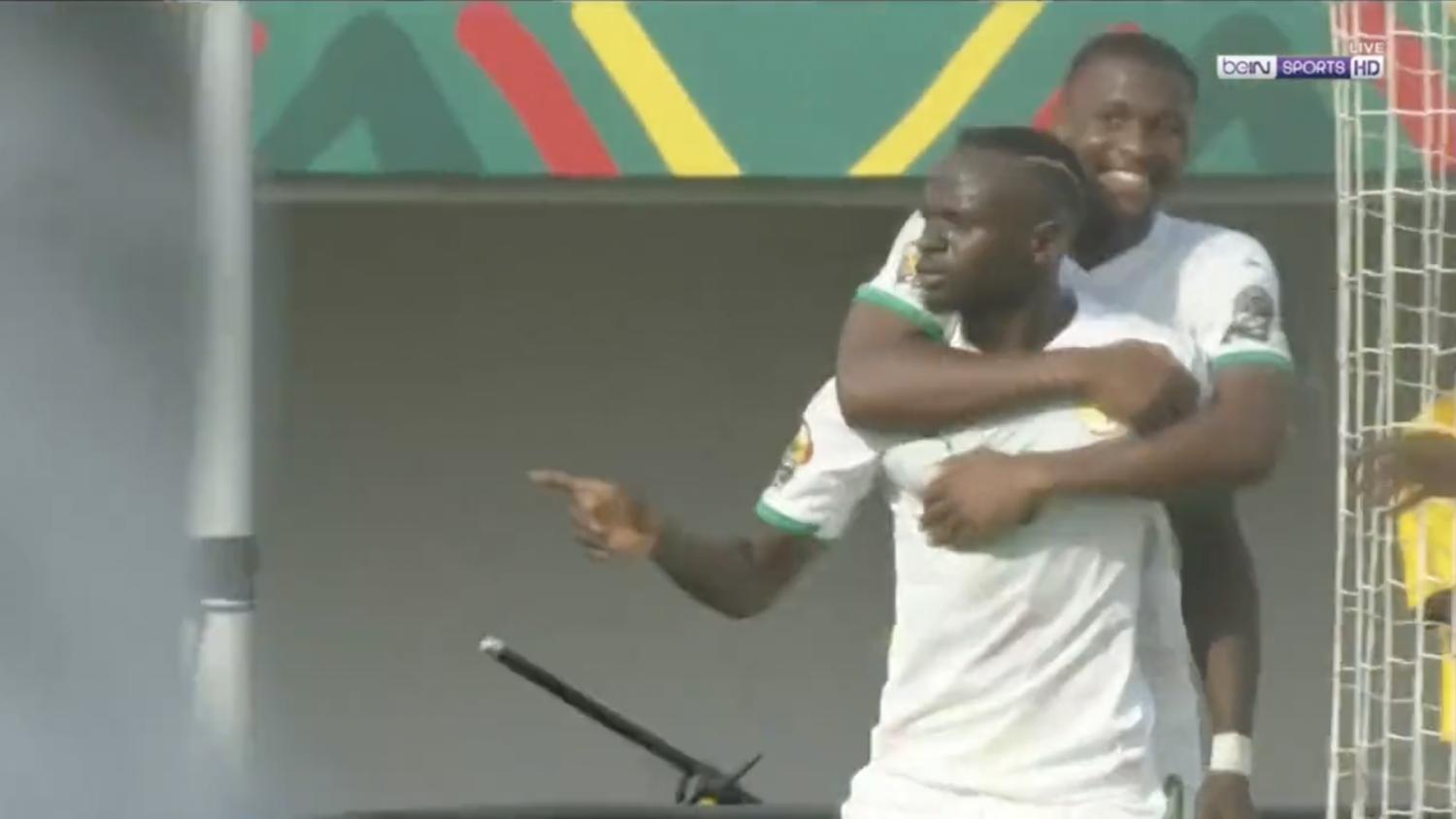 Zimbabwe thought it had snatched a point against one of the tournament favorites, but a penalty at 90+7' changed everything.
Twitter

Ah, the glory of international tournaments. Instead of a crushing start to the week, Monday gave us the simple pleasure of coffee and watching Senegal — one of the clear favorites in Cameroon — begin its Africa Cup of Nations campaign against underdog Zimbabwe.

Senegal's tournament narrative is one of the most captivating. Led by Liverpool attacker Sadio Mané, the Lions of Teranga have never won AFCON but twice finished runners-up — most recently in 2019. They're through to the final round of CAF World Cup qualifying after going undefeated in group play, and even without Chelsea keeper Édouard Mendy, Napoli defender Kalidou Koulibaly and Alanyaspor striker Famara Diédhiou on Monday (all out with Covid-19), Senegal still looked primed to overwhelm Zimbabwe in Kouekong.

For all the nation's star power, they couldn't find a way past Houston Dynamo center back Teenage Hadebe.

Mané was Senegal's live wire, but as we moved into the game's latter stages, the story was all about Zimbabwe, which entered the tournament as CAF's 31st-ranked nation with a global FIFA ranking of 121.

The stretcher came on multiple times as we approached the 90th minute, the time wiled away and the fourth and final minute of added time ran down its final seconds when disaster suddenly struck for Zimbabwe — a hopeful Senegal shot from the edge of the area was blocked by the raised arm of Kelvin Madzongwe.

The ref immediately pointed to the spot, and with the last kick of the match, Mané elected to go with pure power.

Senegal is back in action on Friday against Naby Keïta's Guinea. Zimbabwe plays Malawi that same day.