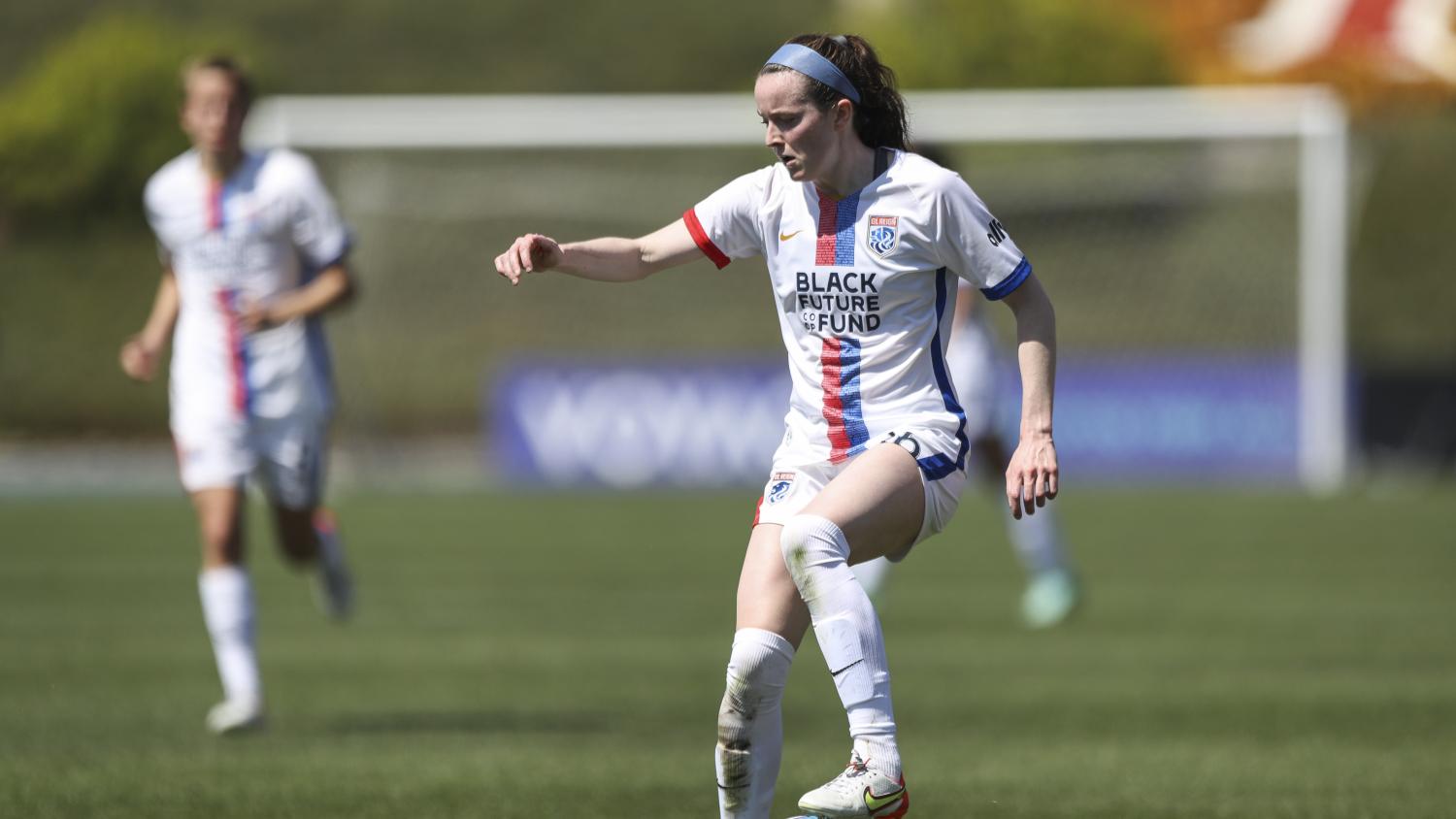 Early NWSL leaders San Diego Wave travelled to Lumen Field in Seattle on Sunday to play OL Reign with all eyes on two of this season's most impressive attacking talents. For the expansion Wave, Alex Morgan has fueled the quick success with a league-leading six goals. For the Reign, Rose Lavelle entered with the most shots, 18, across the NWSL.

The Reign defense, anchored by the center half pairing of Alana Cook and Sam Hiatt, did an excellent job marshaling Morgan and the Wave's attack. At the other end, San Diego had no answer for Rose Lavelle's threat off the left-hand side.

The 27-year-old went on a couple mazy runs from deep, including this dribble in the 69th minute that ended with a shot wide.

But the USWNT star was clearly feeling herself at that point, and just minutes later she scored the game's opening goal with a diving header from 10 yards out.

Lavelle then almost added an assist with a perfectly weighted through ball that Tziarra King poked wide. Regardless, Lavelle's goal in the 75th minute proved the match-winner.

San Diego is still in first place with 12 points from six matches. OL Reign moves up to third with nine points.