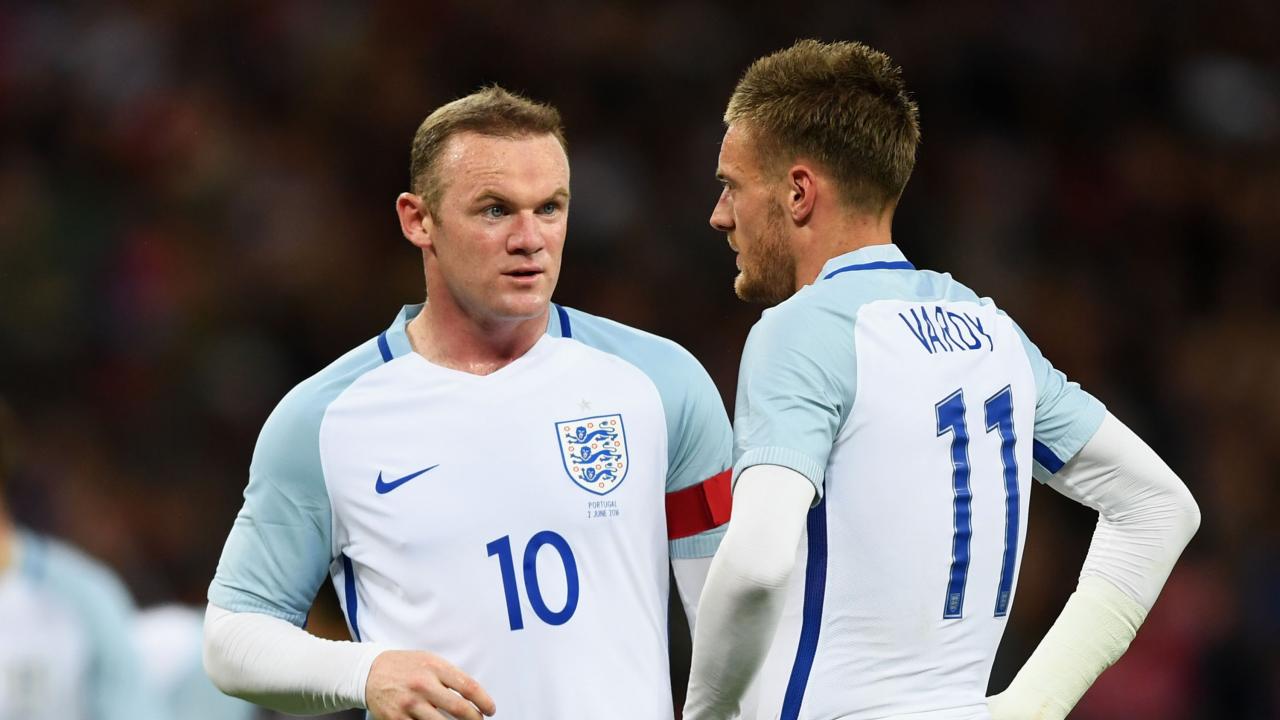 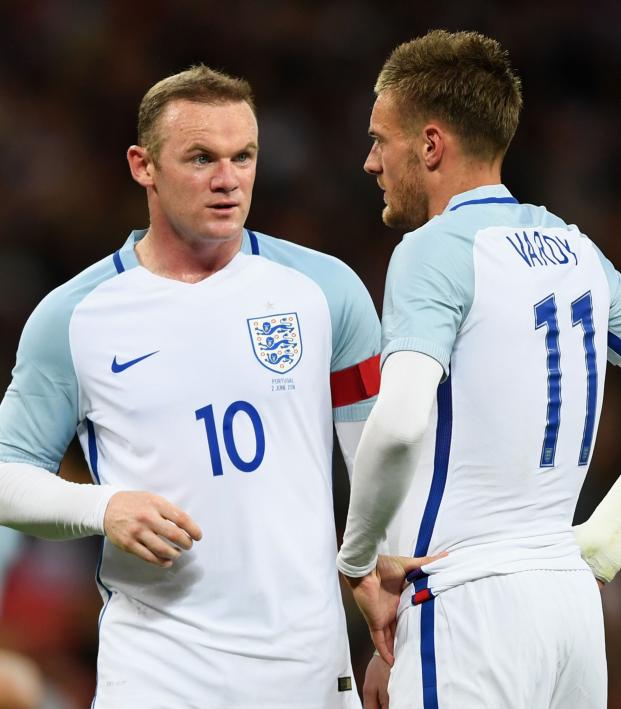 A courtroom battle between the wives of former England football stars Wayne Rooney and Jamie Vardy kicked off in London on Thursday, an escalation in a tale of betrayal and amateur detective work that has titillated the British public.

Rebekah Vardy is suing her former friend Coleen Rooney for libel after Rooney accused her on Twitter and Instagram of leaking stories from her private life to the Sun tabloid newspaper. Vardy denies the leaks.

Both women belong to a glamorous group of footballers' wives and girlfriends, known in Britain as the WAGs, who have become celebrities in their own right, their lives regularly dissected by the tabloid press.

Their feud exploded into public view in October 2019, when Rooney posted a message explaining that she had become suspicious of one of her friends and had carefully planned and executed a sting operation. Rooney said she had blocked all her friends from viewing her private Instagram account except for the one she suspected, and had then posted fake stories over five months, which had found their way into the Sun.

The end of the message said: "I have saved and screen-shotted all the original stories which clearly show just one person has viewed them. It's...Rebekah Vardy's account."

The story was dubbed the "WAGatha Christie" case, in reference to the renowned author of detective novels. 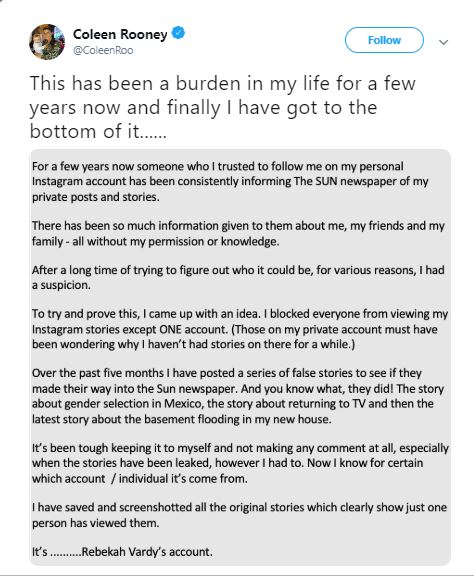 Rooney has 1.2 million followers on Twitter and 885,000 on Instagram. Her message has been viewed by several million people. The story was widely covered by Britain's national print and broadcast media. Vardy, who was then seven months pregnant, denied the story, but that did not stop a wave of social media abuse and ridicule that her lawyers say is continuing.

Her husband, Jamie Vardy, was on several occasions mocked while playing for his club, Leicester City, by opposition fans chanting "your wife is a grass" — British slang for an informer. Thursday's hearing was to determine a preliminary issue: the meaning of Rooney's post in the eyes of a reasonable reader.

Vardy's lawyers said it would have been taken to mean that Vardy herself had consistently betrayed Rooney's trust over several years. Rooney's lawyers drew attention to the words "Rebekah Vardy's account,” arguing that this stopped short of asserting Vardy's unequivocal guilt.

Judge Mark Warby will give his ruling on the meaning on Friday. The core of Rooney's defense, that her post was justified because its content was true, will be examined during a full trial at a later date.