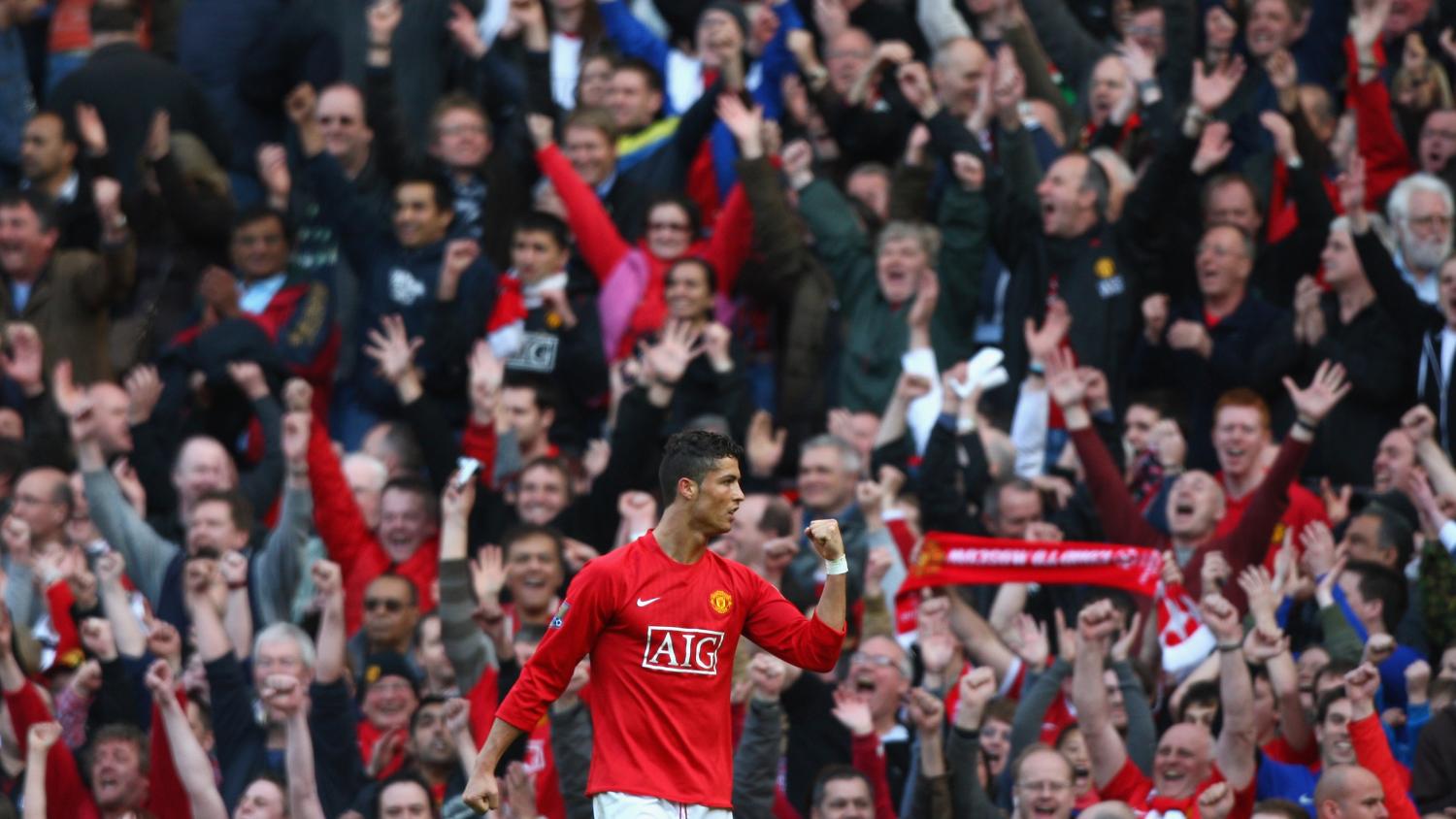 LONDON - As the Premier League resumes following the international break all eyes will be on Cristiano Ronaldo's homecoming party at Old Trafford on Saturday, with the Portuguese international set to resume his Manchester United career after 12 years away.

The 36-year-old re-joined United from Juventus on a two-year deal last month and could make his 'second debut' as Ole Gunnar Solskjaer's side host Newcastle United.

While he may have to content himself with a place on the bench, it would surely surprise no one if United's number seven did not steal the limelight with a fairytale return.

Ronaldo joined United as teenager in 2003 and went on to win eight major trophies in six seasons under the watchful eyes of Alex Ferguson, scoring 118 goals along the way. He went on to score a club record 451 times for Real Madrid after leaving United in 2009 and 101 for Juventus.

While the clock is ticking on his magical career, there is no doubt his return to the Premier League has created a buzz. Portugal teammate Bruno Fernandes believes Ronaldo's winning mentality can rub off on a United squad that has fallen just short of silverware under Solskjaer.

"The enthusiasm will be red hot, everyone knows Cristiano is in the house," he said this week. "Everyone is very confident and happy that he is back, the players too. We know what he can give us and our focus, like Cristiano's, is to win. With him, we know we are closer to winning."

While the atmosphere at Old Trafford will be electric, the one at Arsenal on Saturday is likely to be tense.

The Gunners are without a point or a goal in the league this season and a 5-0 drubbing at Manchester City before the international break has left them rock bottom of the table with the pressure intensifying on manager Mikel Arteta.

Should they lose it would be the first time since the 1923-24 campaign that their opening four league games would have ended in defeat, while they have never gone four at the start of a league season without scoring a goal. Not exactly the statistics expected of a club that spent in excess of $207.18 million in the transfer window, although technical director Edu has urged patience.

"I think you have to see the bigger picture," the Brazilian told the club's website. "We signed six players, all the six are under the age of 23 so that is the direction you go to try to consolidate the direction of the squad, to try to give to the squad more balance and more future as well."

Promoted Norwich City are not in much better shape, though an opening run of fixtures against Liverpool, Manchester City and Leicester City was always likely to return zero points. They will view a trip to The Emirates as a chance to get points on the board and earn a first league victory at Arsenal since they won 4-2 on the opening day of the 1992-93 season.

While the Gunners have endured a torrid start, their north London rivals Tottenham Hotspur are the surprise early leaders with maximum points after three 1-0 victories. The first weeks under new manager Nuno Espírito Santo's reign have not been spectacular but he has galvanized a squad that has been boosted by their England striker Harry Kane staying put after being linked with Manchester City.

Tottenham kick off the weekend's action at Crystal Palace with Kane seeking to maintain his incredible record in London Premier League derbies, having scored 38 goals, second only to former Arsenal forward Thierry Henry with 43.