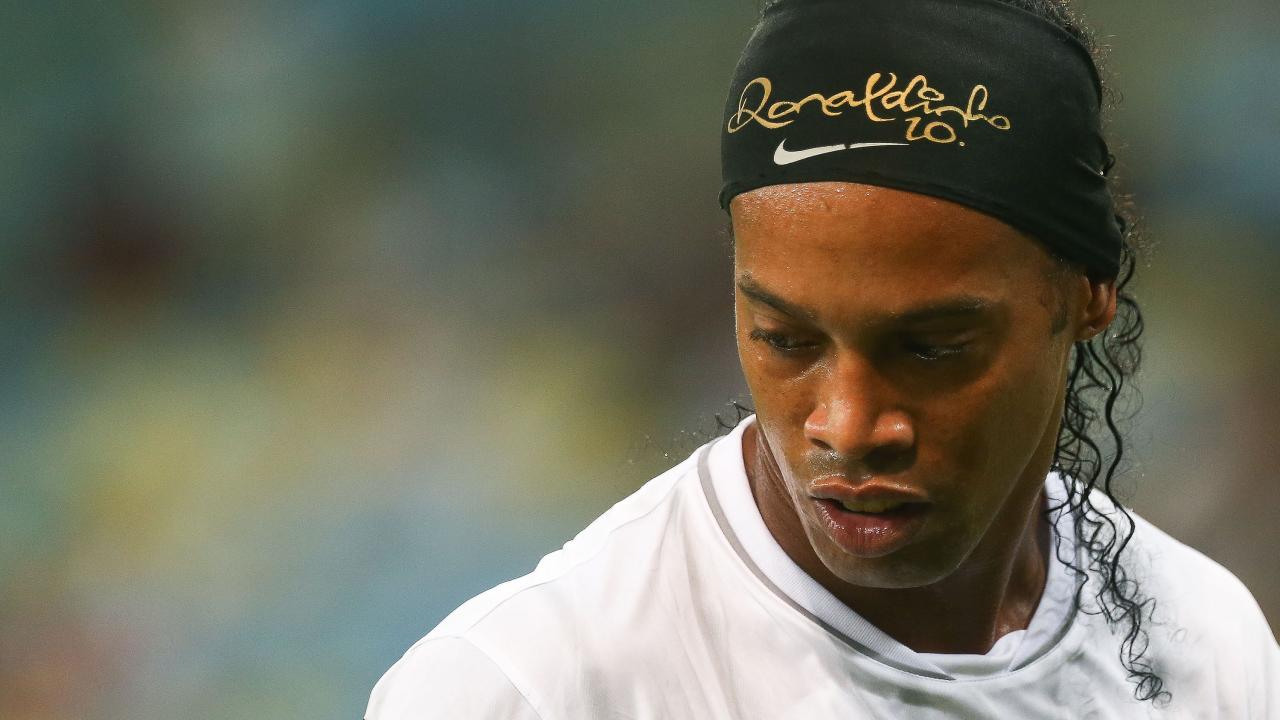 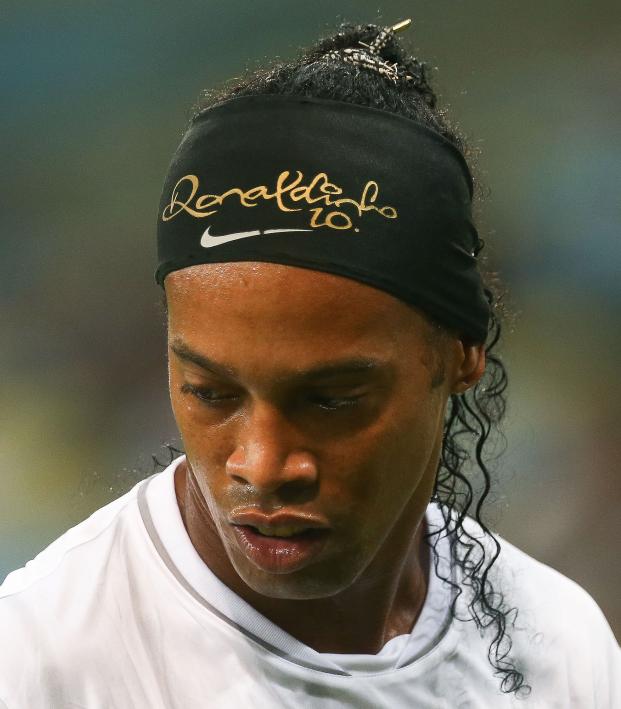 Former World Cup winner Ronaldinho moved a step closer to ending his Paraguayan ordeal on Friday when prosecutors said they would not oppose a "conditional suspension" of the case that would allow him to return to Brazil.

The twice World Player of the Year was arrested on March 6 along with his brother and business manager Roberto Assis after they tried to enter Paraguay with adulterated Paraguayan passports.

They were held in jail for 32 days before being conditionally released on April 7 after paying $1.6 million in bail.

Ronaldinho, the former Barcelona, Paris St-Germain and Flamengo player who turned 40 while in jail, has been held under house arrest in a Paraguayan hotel for four months since.

According to a document seen by Reuters on Friday, and also reported in Paraguayan and Brazilian media, prosecutors in the case said they found "no elements to prove that Ronaldo de Assis Moreira had a direct participation in obtaining the irregular documents."

They have recommended that Ronaldinho be released after paying a $90,000 fine and identifying a fixed abode in Brazil. He would also have to present himself to Brazilian authorities every three months.

Officials asked for a two-year suspended sentence and a $110,000 fine for his brother Roberto but agreed to let him leave Paraguay. They said that while Ronaldinho was unaware he was using an adulterated passport, Roberto knew.

Both men have said they were innocent and their lawyer has always maintained their detention was "arbitrary, abusive and illegal."

The judge is expected to set a date for the hearing next week.