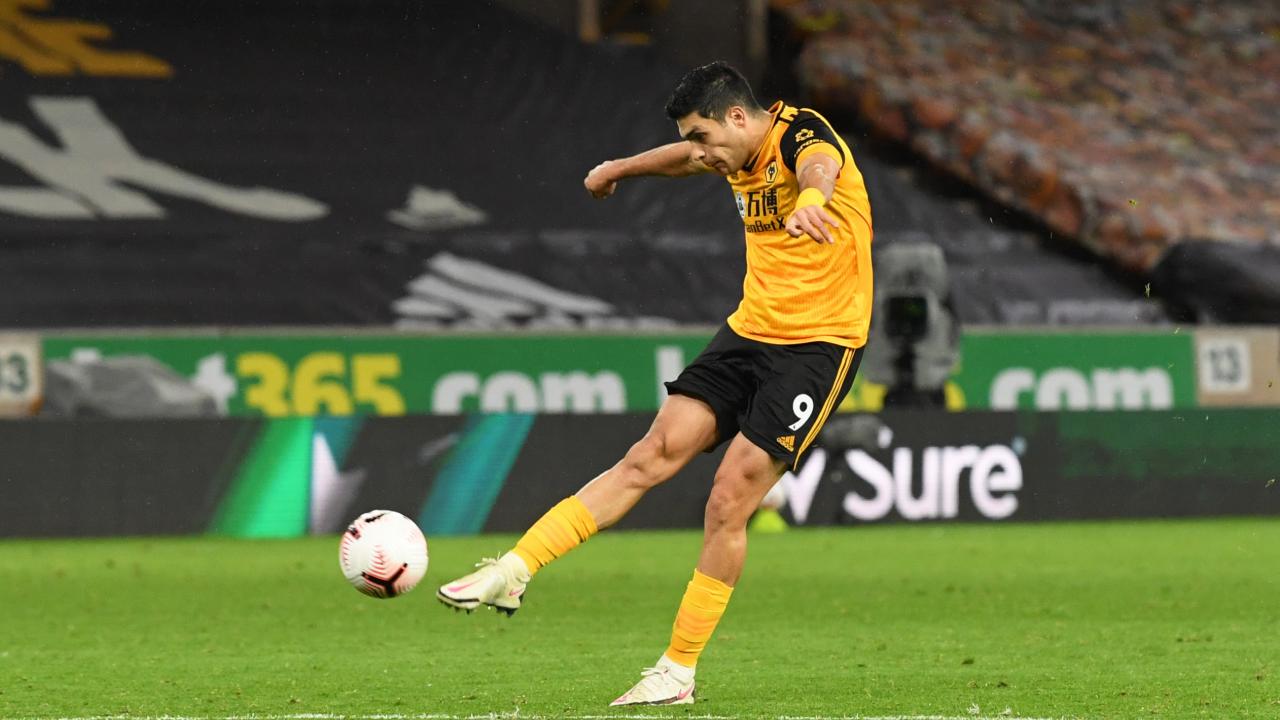 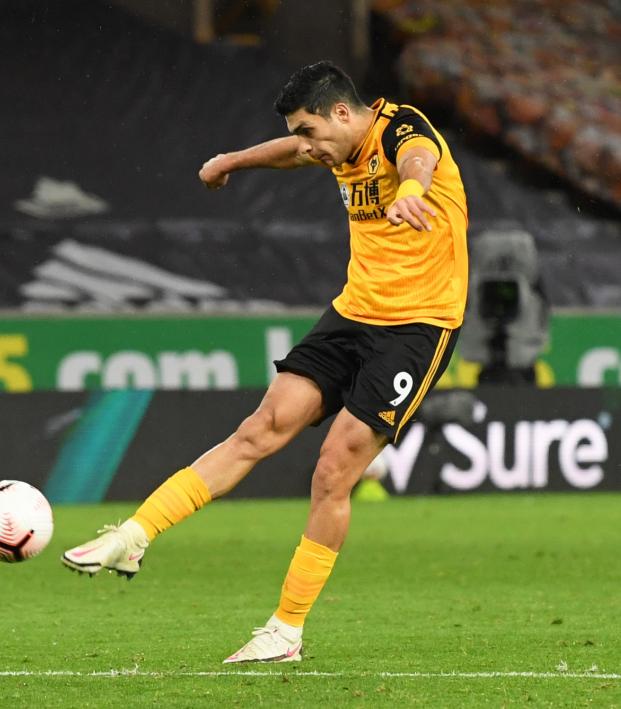 Connor Fleming October 25, 2020
But the club had to settle for a 1-1 draw with Newcastle after Jacob Murphy’s late equalizer.

The pattern of Wolverhampton’s play is absurdly predictable. Since returning to the Premier League in 2018-19, Wolves have failed to score in the first half 58 times. That’s the most in the division.

However, they love a 0-0 scoreline after 45. They did that 14 times last season and only lost one of them. No club scored a higher percentage of its goals in the second half than Wolves, and no club boasted a stronger goal difference in the final 30 minutes of games than Nuno Espírito Santo’s men.

So it came as no surprise when today’s match between Wolves and Newcastle United went to halftime at 0-0, although much of that had to do with the visitor’s desire to build a defensive phalanx of 11 players, including a deep-seated five-man backline.

Daniel Podence did his best.

But Wolves’ tried and true approach seemed destined to secure all three points when Raúl Jiménez dispatched a wonderfully controlled effort from the edge of the area in the 80th minute.

Newcastle offered little threat going forward with Allan Saint-Maximin nowhere near his best, but the sucker punch landed in the 89th minute after Jacob Murphy beat Rui Patrício with a clever free kick. It was one of two shots on target for the Toon.

After finishing seventh in back-to-back seasons, it should come as no surprise that Wolves are now in seventh after six matches. Newcastle climbs above Manchester United and into 14th with the draw.