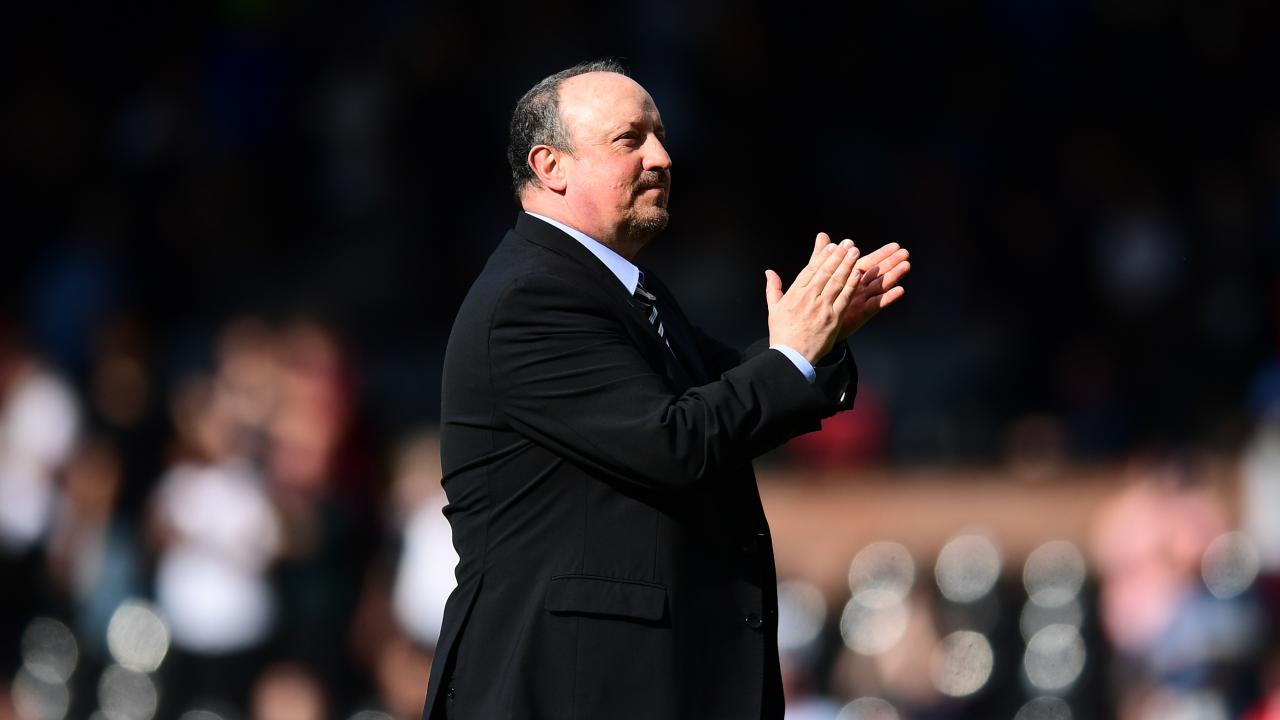 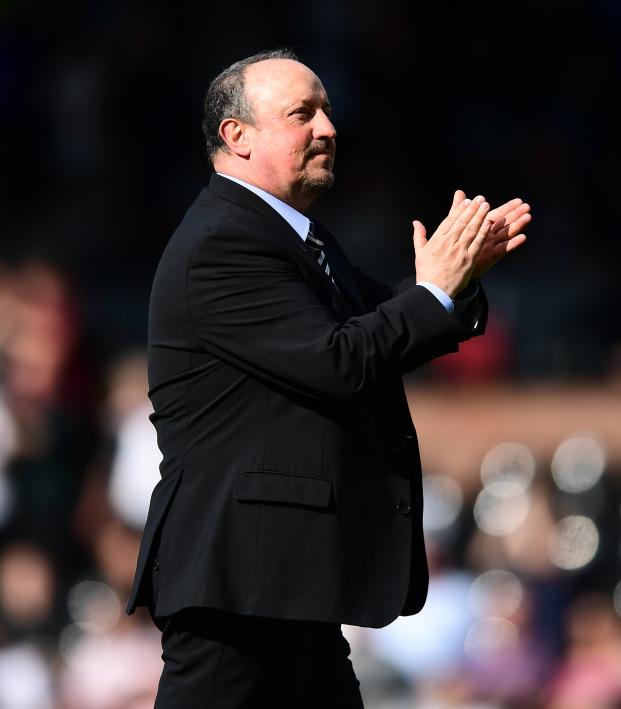 Rafa Benitez has left Chinese Super League side Dalian Pro, with the Spaniard saying on Saturday that the COVID-19 pandemic was a factor in his decision.

The former Liverpool and Real Madrid head coach was hired on a lucrative contract worth a reported 12 million pounds ($16 million) per year after he left Newcastle United in 2019.

"Unfortunately, like so many things in the last year, COVID-19 has changed our lives and our projects. From today, both my coaching staff and I will sadly no longer be coaching Dalian," Benitez said in a statement.

"The pandemic is still here, for all of us, and supporting our families has been a priority when making this decision."

Dalian failed to qualify for the Super League's Championship stage last season, which was affected by the pandemic, finishing seventh in their eight-team group. But they secured their top flight status in the relegation playoffs.

Benitez said he hoped he had left behind a vision for the club to build on.

"I'm convinced we have left a structure and a methodology that will allow the project to go ahead successfully," the 60-year-old said.

"The first team has been rejuvenated and the foundations have been laid for the future, from the grassroots schools to the top."