Everton’s New Coach Is A Liverpool Legend; Not Everyone Is Happy About It 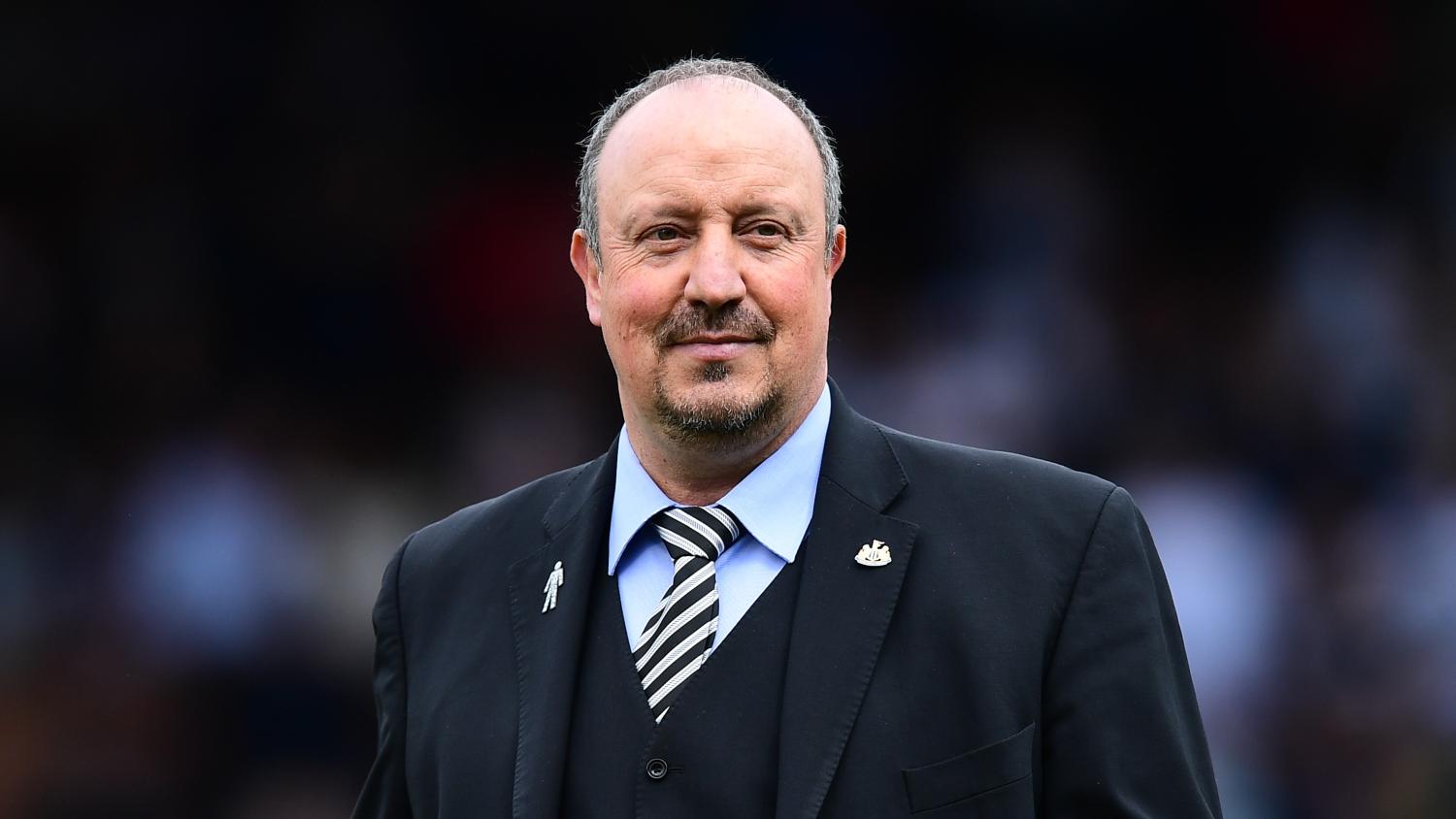 Rafa Benítez has made the controversial move across Stanley Park.
Getty Images

There will be plenty of people with mixed feelings on Merseyside on Wednesday. The initial rumors that ex-Liverpool manager Rafa Benítez was being considered for the Everton job were met with shock and disbelief, and now it's a done deal: Benítez returns to Merseyside to take charge of the Blues on a three-year contract.

We can confirm Rafael Benitez has been appointed as our new manager.

"Rafa impressed us greatly with his knowledge and experience but, above all, the passion and hunger he showed to join our club. We are appointing Rafa because we believe he will bring success to our club and to Evertonians. To put it simply — we need to be competing at the top-end of the league and to be winning trophies. Rafa is a proven winner with huge experience in coaching internationally and we have secured the best man to achieve that for us.”

It will take some getting used to for Liverpool fans, seeing the man who guided the club to Champions League glory in 2005 wearing the blue of their city rivals. While some Reds supporters believe taking over Everton will taint Benítez's legacy, there are also those who wish him well considering all he has done for the club and the city.

Everton fans, on the other hand, have shown widespread disappointment. While there is no doubting Benítez's credentials as a manager, it surely stings to appoint a man associated so strongly with Liverpool. The heated situation took an ugly turn when an Everton supporter hung a banner near the Benítez family home warning the Spaniard not to take the job.

Merseyside Police are investigating this Anti-Benitez banner: "This message has understandably caused some distress and worry for residents in the area... we suspect that it was aimed at Rafa Benitez but whoever placed the message left it outside the wrong house #EFC #Everton pic.twitter.com/iiVVtooWZB

It's a bit of a strange move all around, but it will be interesting to see how it all shakes out on the blue half of Merseyside.