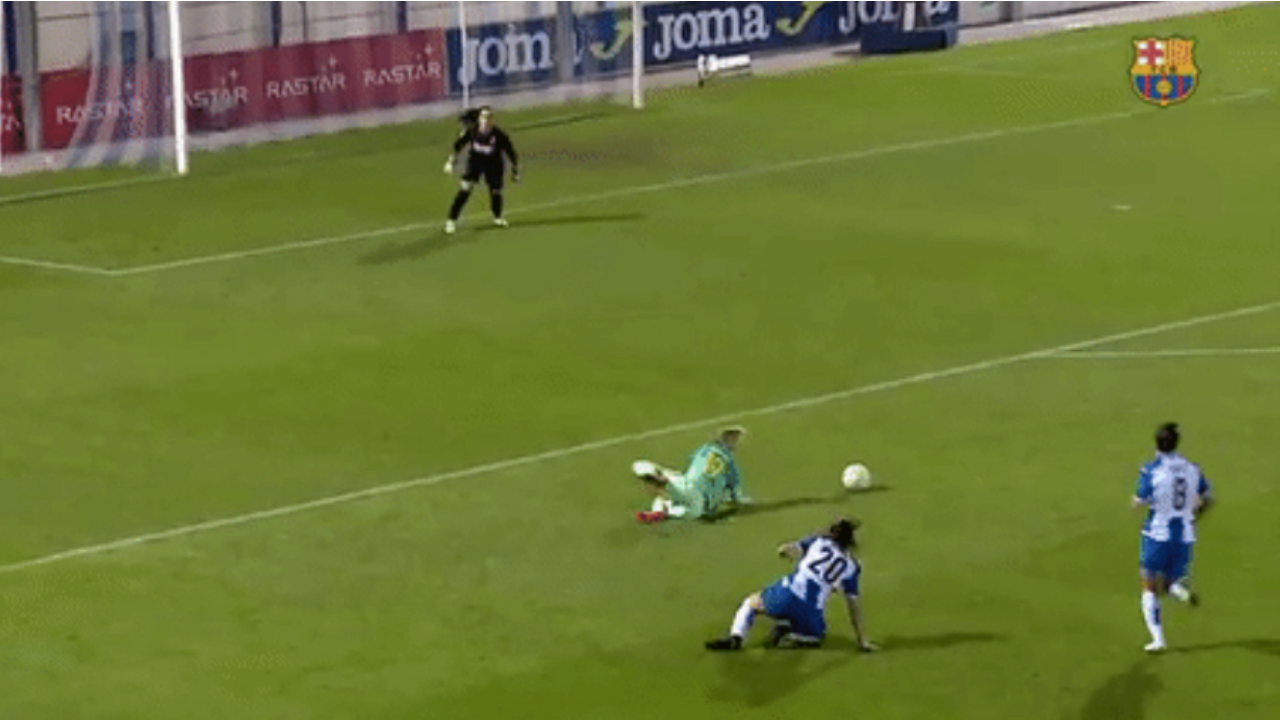 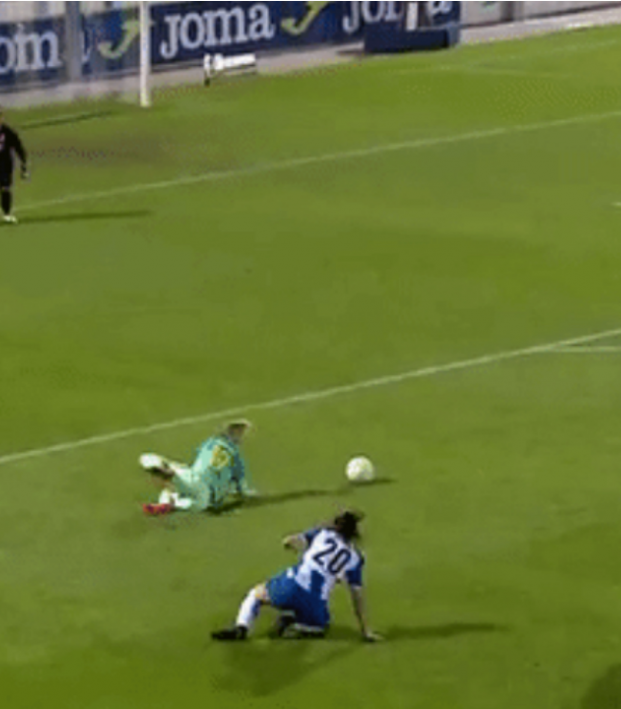 Proof That Unlike Men, Female Soccer Players Don’t Fake It

Connor Fleming November 5, 2016
Female soccer players don’t dive, and when they’re fouled, they get right back to their feet as this video shows.

Research from Wake Forest University in 2011 showed that female soccer players are half as likely as men to flop and fake an injury during a match, and this video featuring Barcelona’s Barbara Latorre demonstrates just that.

We’ve seen this situation a million times in the men’s game. A player is streaking towards goal and cynically scythed down outside the box. The player theatrically throws themselves at the ground, rolling three or four times for effect while screaming and writhing in agony. Perhaps the referee brandishes a red card, more than likely it’s just a yellow. The resulting free kick is smashed into the wall and the chance is over.

Now let’s see this exact situation play out in the women’s game.

Have we learned anything? 23-year-old Spanish forward Barbara Latorre is trying to tell us something, guys. #StopTheFlop