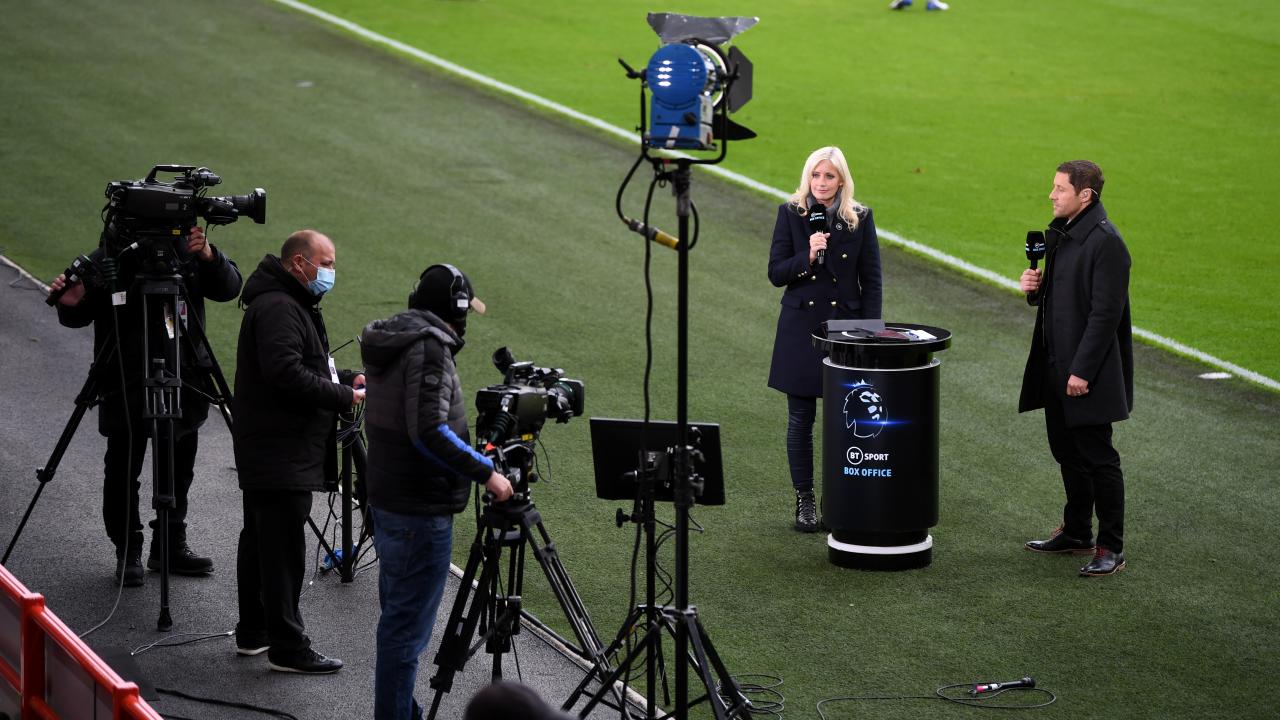 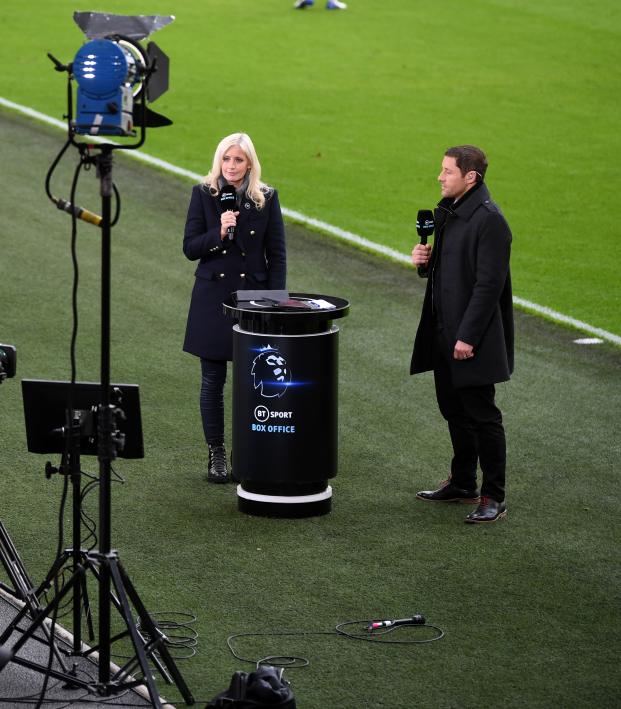 Reuters November 10, 2020
Fans in England will no longer be forced to pay nearly $20 per match.

Fans, who are currently prevented from attending stadiums because of the COVID-19 pandemic, have been asked to pay out 14.95 pounds ($19.80) to watch games not already selected for broadcast by Premier League rights holders Sky Sports and BT Sport.

It provoked a backlash from fans who already have to pay subscriptions for sports channels, and Masters said the Premier League would be changing direction.

"We needed to come up with a different commercial solution," Masters told MPs. "We took the decision to move to pay-per-view, now we're reviewing that decision.

"We have listened to feedback and we will be changing direction and moving away from it and taking another step that will see us through lockdown, the Christmas period and into January, but I cannot say what it is."

The Football Supporters' Association had urged the Premier League to reconsider the pricing and some fans opted to donate to a charity as part of a protest against the scheme.