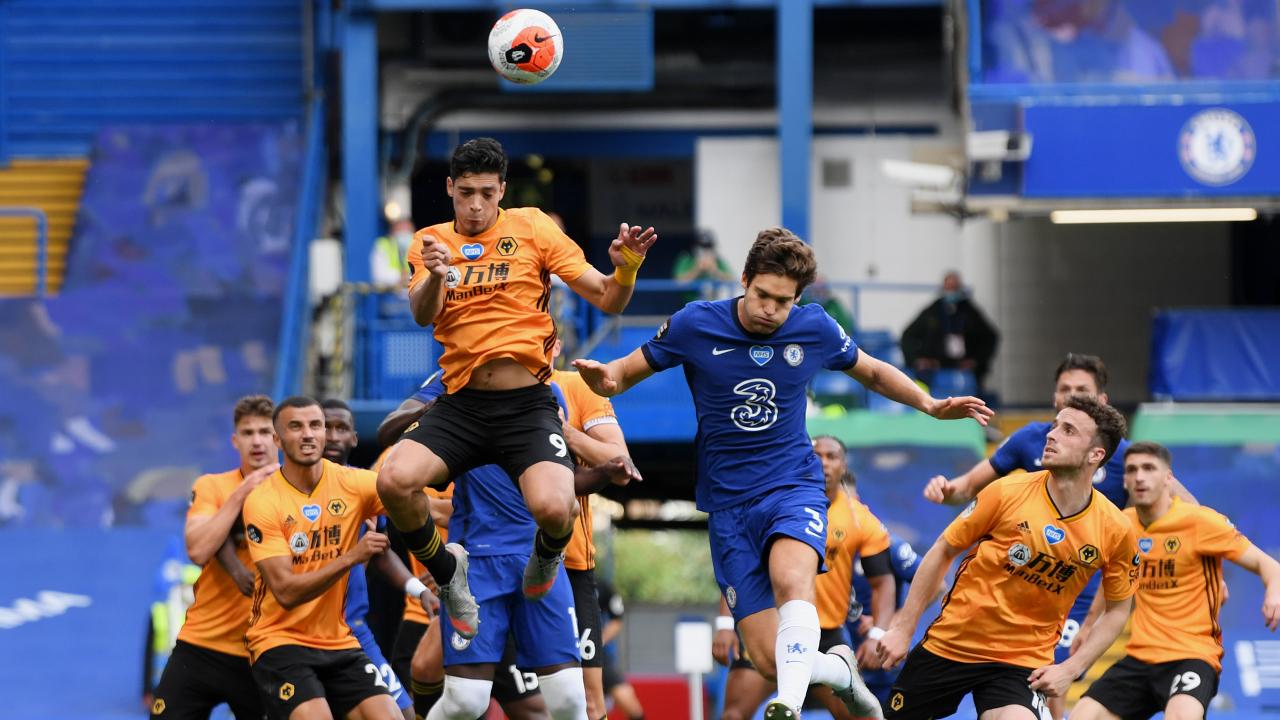 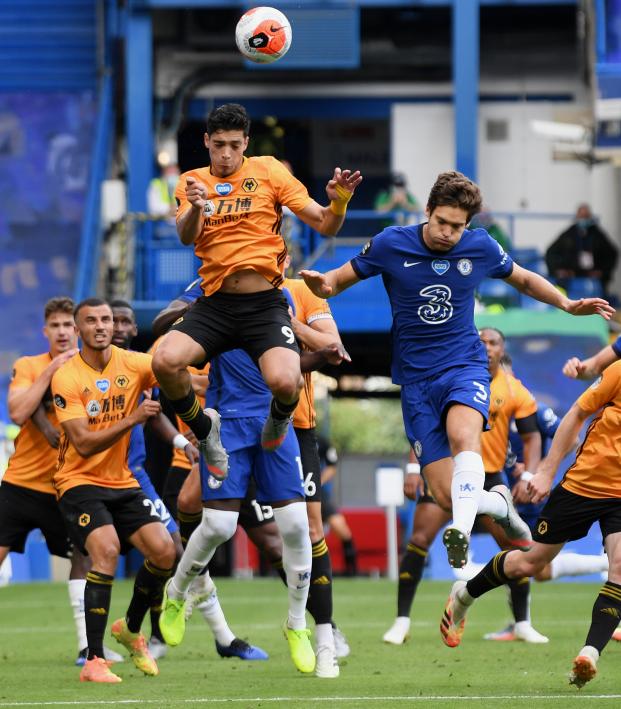 Reuters July 28, 2021
The effort has been put into place to avoid long-term conditions.

English football will limit the number of high-force headers in training to 10 per week from the 2021-22 season to protect players as part of new guidelines, the Premier League and other governing bodies said on Wednesday.

Headers that involve higher forces are typically those taken after a long pass of more than 35 metres or from crosses, corners and free kicks, a joint statement from the governing bodies said.

The statement said that initial studies showed most of the headers are taken in training and the majority of those involve low forces.

The guidelines come after the issue of dementia in the professional game was highlighted by the death last year of England's Nobby Stiles who, along with many of his 1966 World Cup-winning team mates, had been diagnosed with the condition.

"This recommendation is provided to protect player welfare and will be reviewed regularly as further research is undertaken to understand more regarding the impact of heading in football," the statement said.

"The guidance also recommends clubs develop player profiles that consider gender, age, playing position, the number of headers per match and the nature of these headers.

"These profiles can be used to ensure that all training sessions reflect the type and quantity of headers that a player could expect to undertake within a match."

Focussed on training sessions, the guidance has been designed to meet the requirements of each level of English football

The guidelines, which will apply to both the professional and amateur game, have been agreed by the Football Association, Premier League, English Football League, Professional Footballers' Association and League Managers Association.

Amateur players have been recommended to only head the ball 10 times a session with only one session a week where heading is practiced.

(Reporting by Manasi Pathak in Bengaluru, editing by Ed Osmond)