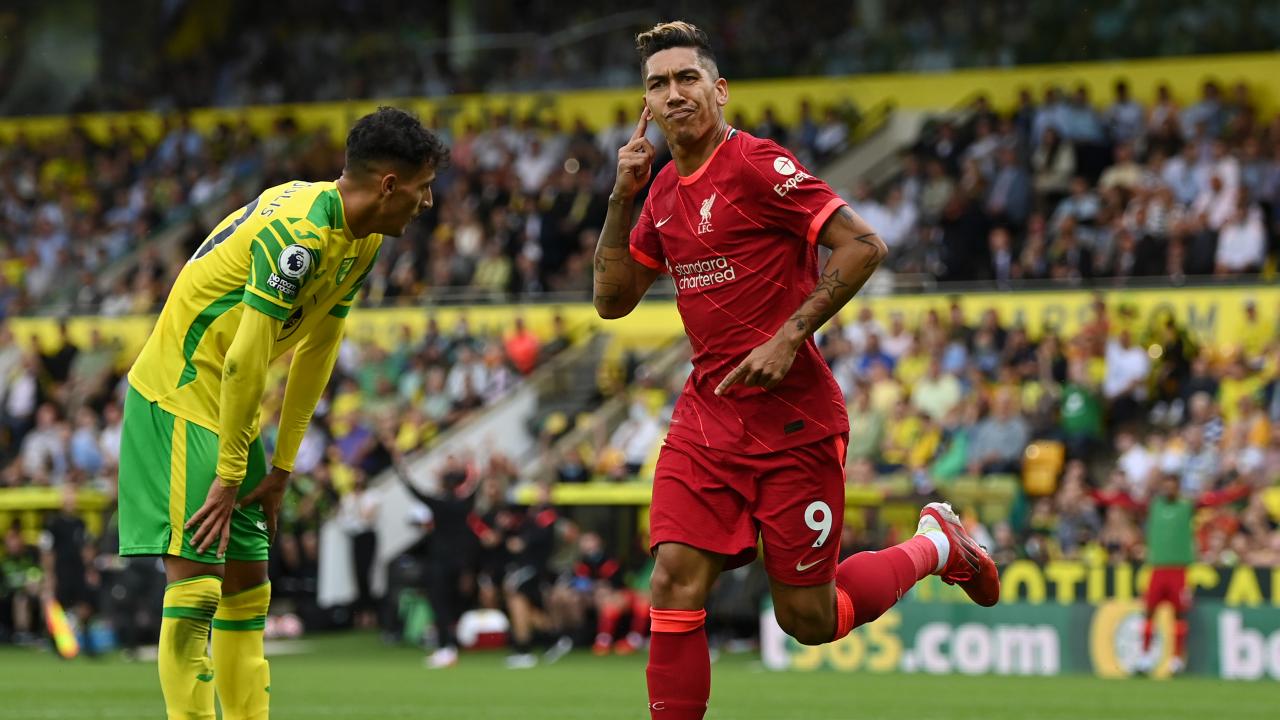 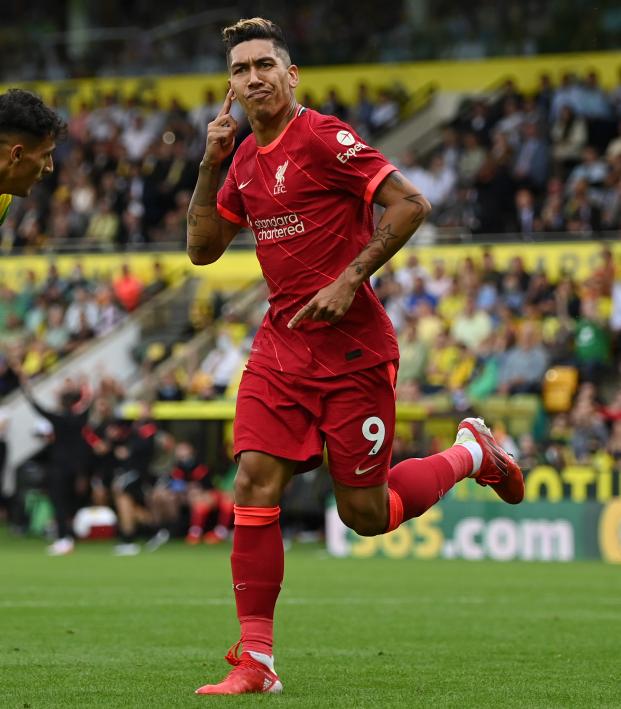 Reuters September 8, 2021
FIFA could hand out sanctions to any European club that plays any South or Central American player who was denied release for international duty.

Premier League clubs could face sanctions from FIFA if they play South American players who were not released for international duty in this weekend's games.

Liverpool, Manchester United, Chelsea and Manchester City are among clubs who did not release Brazilian players for the current international break due to them having to travel to "red list" countries and face a choice of not selecting those players this weekend or running the risk of sanctions.

Sources told Reuters that the Brazilian Football Federation (CBF) have triggered the "automatic restriction period" of five days, which stops clubs picking players who have not been released.

The CBF later confirmed that they had indeed contacted FIFA to enforce their rules.

"The information is correct," a CBF spokesman told Reuters. "We're only asking that FIFA comply with the regulations after players do not present themselves (for international duty)."

The spokesman said the request did not cover Everton's striker Richarlison, who had previously been released by his club for the Olympic Games in Tokyo.

The CBF have also asked for the restriction to be applied to Russian club Zenit St. Petersburg, which recalled players Malcom and Claudinho after they had teamed up with the Brazil squad.

FIFA's rules state that any club selecting a player during the restriction period could face disciplinary action. It is not clear what kind of sanction the clubs could face.

With South American countries on the COVID-19 red list for travel from the UK — meaning players would face hotel quarantine upon return to the country — the clubs chose not to release their players.

FIFA declined to comment. The Premier League and the Football Association were not immediately available for comment.

The CEO of the European Club Association, Charlie Marshall, said on Tuesday that the clubs should not face any punishment.

"We don't think there should be sanctions because if a player has to quarantine he is unavailable to immediately play for his club again, so it would be longer than the agreed release period," he said at an ECA general assembly.

FIFA had waived their normal regulations on international call-ups during the pandemic but did not extend that waiver to cover the current games.

Manchester City would be without goalkeeper Ederson and Gabriel Jesus against Leicester City on Saturday. Manchester United midfielder Fred and Chelsea defender Thiago Silva would also be impacted.

Players from Aston Villa and Tottenham Hotspur did feature for Argentina in their game against Brazil, which was abandoned after five minutes on Sunday.