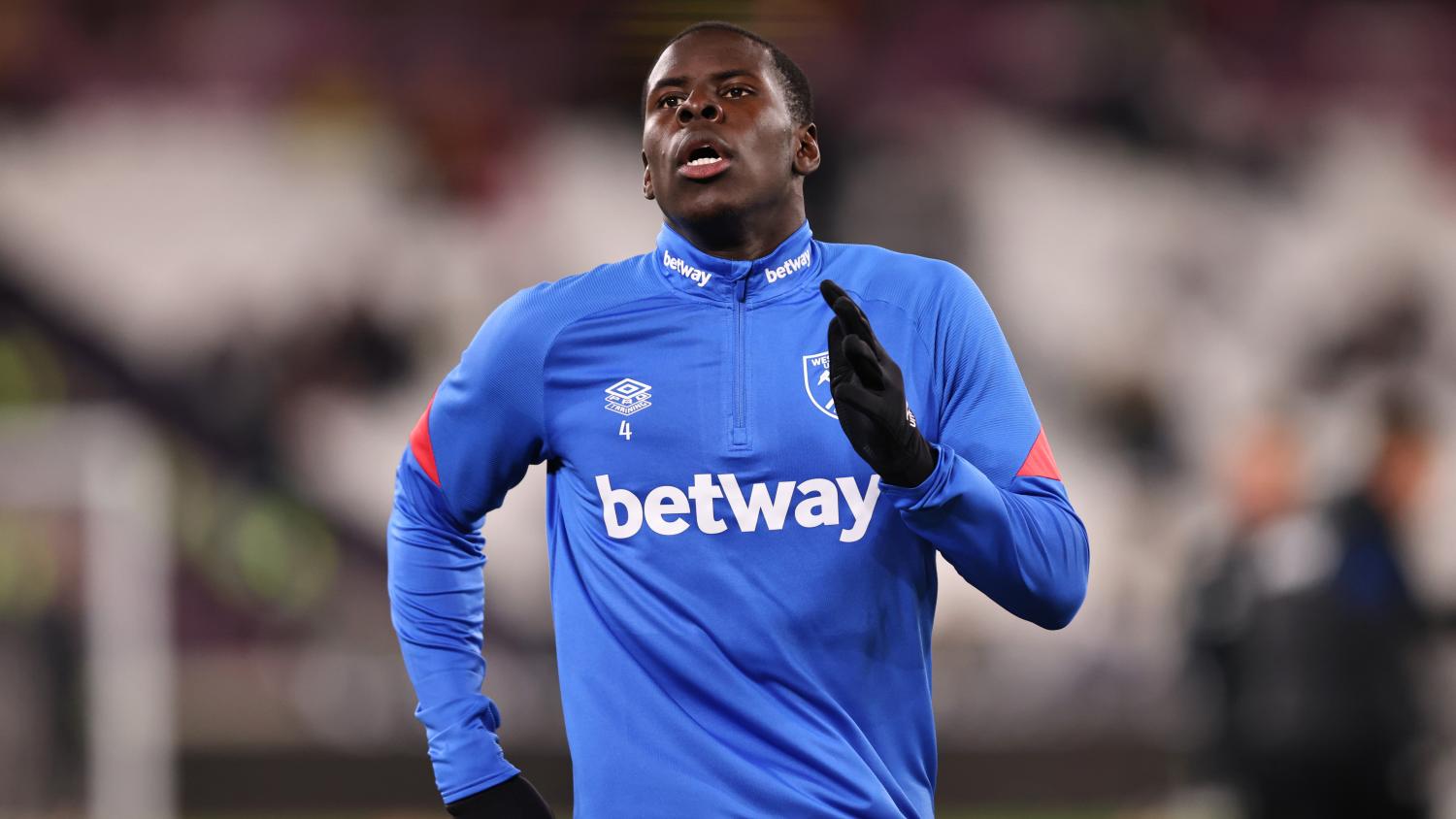 What. The. F*ck.
Getty Images

Update: After initially choosing not to look into the incident, police are now launching enquiries about the Zouma incident.

A truly horrifying Kurt Zouma cat video was leaked onto the internet Monday that showed the West Ham defender abusing his cat while people laughed. In the video he's seen slapping, kicking and throwing shoes at one of his two felines.

Viewer discretion is advised as the videos are disturbing.

A video obtained by The Sun allegedly shows footballer Kurt Zouma kicking and hitting his cat.

It’s absolutely disgusting and disturbing footage. I hope he is prosecuted for animal cruelty. pic.twitter.com/3K7xMeHh5j

West Ham released a statement condemning the defender and any further updates on him and the club will be private.

"West Ham United unreservedly condemns the actions of our player, Kurt Zouma, in the video that has circulated," the statement said. “"We have spoken to Kurt and will be dealing with the matter internally, but we would like to make it clear that we in no way condone cruelty towards animals."

Despite “condemning” Zouma’s actions the club gave the Frenchman the start against Watford on Tuesday.

Zouma has apologized for the video and claims it was an isolated incident.

"I want to apologize for my actions. There are no excuses for my behavior, which I sincerely regret. I also want to say how deeply sorry I am to anyone who was upset by the video.

"I would like to assure everyone that our two cats are perfectly fine and healthy. They are loved and cherished by our entire family. This behavior was an isolated incident that will not happen again."

The Metropolitan Police said there won’t be any investigation into the video.

The Metropolitan Police choosing not to investigate the incident is bizarre. In April 2021 the United Kingdom passed the Animal Welfare Sentencing Bill which aimed at enforcing harder punishments for those who abuse animals.

Part of the new law raised the maximum punishment of six months in prison to five years behind bars. The entire point of the bill was to enforce harder penalties for those that are cruel to animals. The Metropolitan Police turning a blind eye to Zouma is upsetting.

As for Zouma I’ll refrain from going on a curse-word laced rant. He knows what he’s done and there’s a solid chance he’s only sorry that he was caught.

The author of this story is a proud cat owner and seeing this vile mistreatment makes me worry for the safety of Zouma’s two felines. Hopefully this video leak will prevent him from committing any further abuse.

West Ham making the decision to start him in a game less than 24 hours after the video was leaked is deplorable.