For The First Time In League History, NWSL Players Will Be Guaranteed A Living Wage 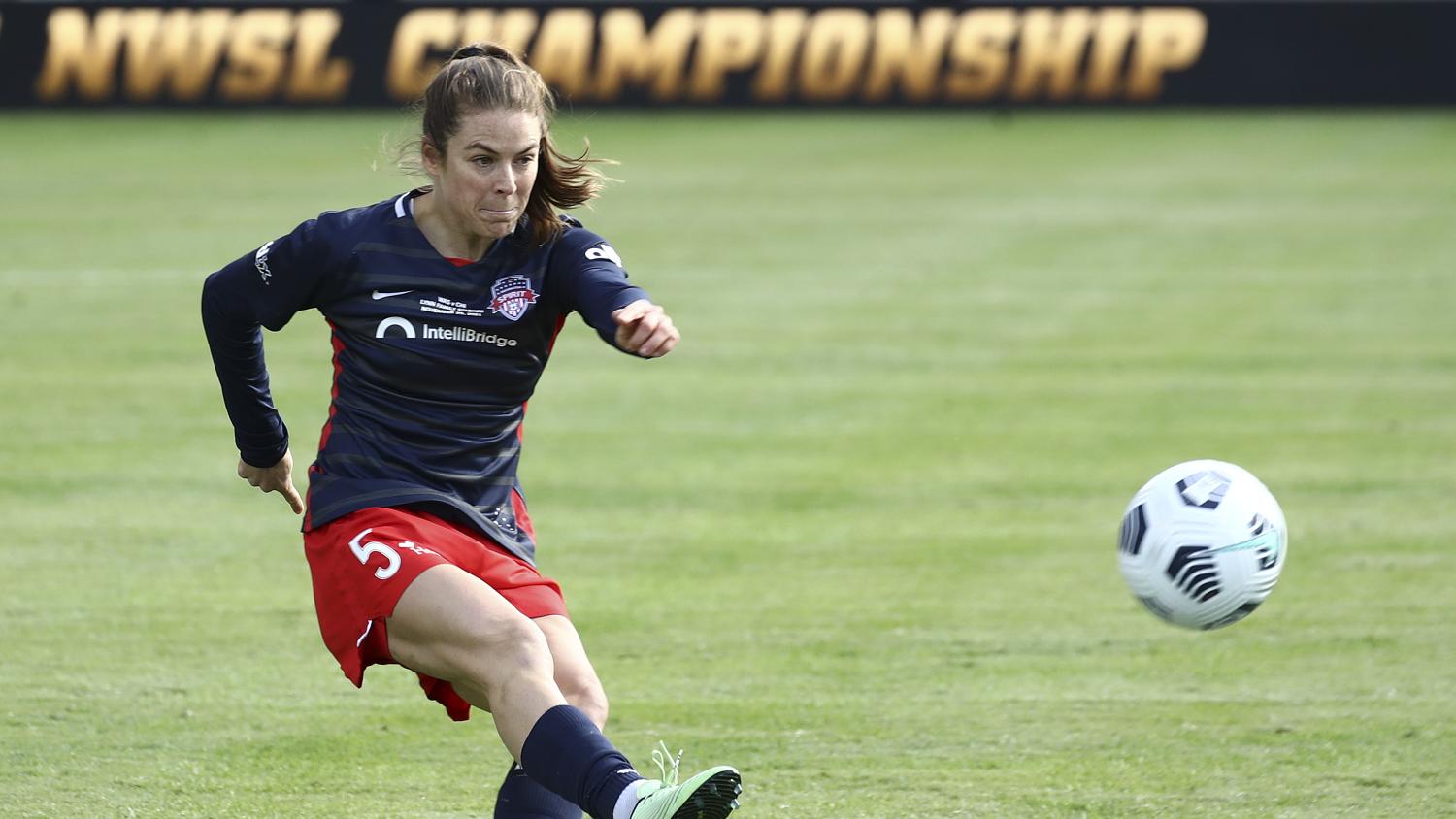 The NWSL and NWSLPA worked out the league’s first CBA a day before players were scheduled to report for preseason.
Getty Images

Let preseason commence — an NWSL CBA has been ratified.

Hours before players were scheduled to report to preseason training camps, the NWSL and NWSLPA reached an agreement on the league’s first collective bargaining agreement, which averts a potential work stoppage right before the 2022 season. The NWSL CBA provides basic minimum standards of compensation and treatment, including paid mental health leave, free agency and no longer being forced to play on substandard fields.

A statement from the Players Association: pic.twitter.com/7piQ0n9i0z

“The strength, resilience, and solidarity of this extraordinary group of players and people is what secured this landmark agreement,” said NWSLPA executive director Meghann Burke. “Players drove every decision in this process. Over more than 40 bargaining sessions, these players stood strong and stood together, right up to the moment of ratification. This is a historic moment not only for our sport and our League, but for all working people who stand up and stand together.”

The NWSL CBA covers five seasons through 2026. For the first nine years of existence, the NWSL operated without a CBA. Many of the league’s players were forced to take side hustles just to play professional soccer, and this CBA increases the minimum salary to be above a living wage.

“This is a historic moment for women’s soccer in the United States,” said NWSL interim CEO Marla Messing. “This transformative agreement represents deserved advancements for our players, including significantly stronger compensation packages and benefits, enhanced training and playing environments, and a long-term commitment to continually improve the standards we all regard as essential to securing our position as the best women’s soccer league in the world. Our owners are committed to providing the significant and unprecedented investment required to build and sustain a professional women’s soccer league that properly supports our players, both as professional soccer players and as individuals. We thank the NWSLPA leadership and the players for their thoughtful approach on the CBA and look forward to continuing to collaborate with them to create the best environment for our players to succeed.”

Here’s a brief rundown of what the NWSL CBA includes:

The NWSLPA said it would make the entire NWLS CBA publicly available on its website in the coming weeks.

For me, the minimum salary stands out as the biggest win for the players, who have long received far below living wages, which in 2021 was defined as $32,000 per year before taxes. In the NWSL in 2021, the minimum salary was $22,000, with a third of the players receiving that wage and 75 percent making $31,000 or less. Now players will be guaranteed at least $35,000 in addition to housing and transportation.

Free agency is also a big step forward, giving players more agency over where they play. The health benefits will also help greatly, and honestly it’s a bit shocking those weren’t already in place for a professional sports league in the U.S. Don’t discount the bit about the bonuses; previous NWSL Rookie of the Year winners only received a Chipotle gift card for their services.

i’m proud of everything in the CBA & indebted to our lawyers & the @nwsl_players for fighting for us. what hits home for me is the 6 month paid mental health leave b/c it means players don’t have to be forced to show up everyday when they feel the weight of anxiety and depression

With the NWSL CBA now in place, the biggest issue facing the league is once again the systemic abuse of players by coaches and administrators. While many bad actors have been forced out already, these changes will help give players more autonomy to speak out against past or future abuses.