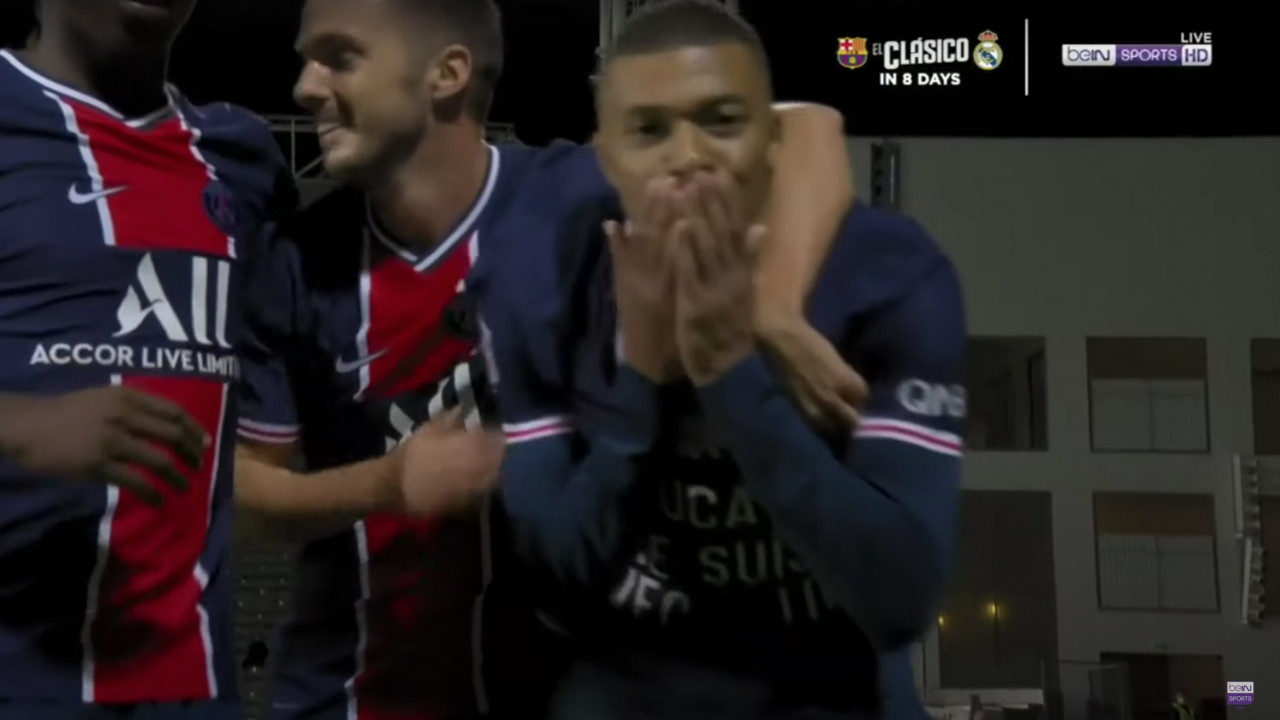 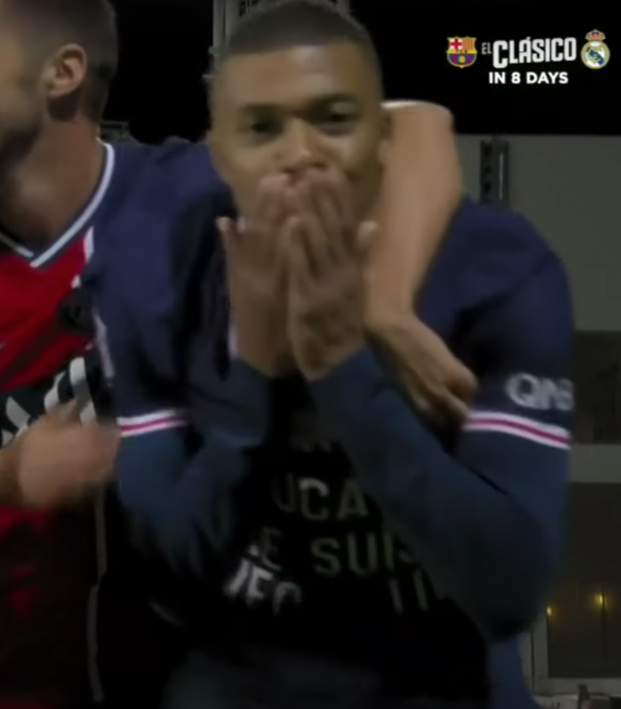 Reuters October 16, 2020
Kylian Mbappé had two goals in a 4-0 victory that was tougher than the final score suggests.

PARIS — Paris St Germain left it late to wrap up a 4-0 win at 10-man Nimes with Kylian Mbappe scoring twice as the French champions moved top of the Ligue 1 standings on Friday ahead of their Champions League opener against Manchester United.

Mbappe opened the scoring before the break and joined Alessandro Florenzi and Pablo Sarabia in netting inside the final 12 minutes to put PSG on 15 points from seven games, four days before hosting United at the Parc des Princes.

They lead Stade Rennes on goal difference after the Brittany side were held to a 1-1 draw at bottom club Dijon.

Nimes, who are 13th on eight points, were reduced to 10 men after 12 minutes when Loick Landre was red carded.

PSG lost Leandro Paredes, who was replaced by Ander Herrera, to a thigh injury before Landre was sent off for a dangerous challenge on Rafinha.

Mbappe broke the deadlock on 32 minutes, going around keeper Baptiste Reynet before pushing the ball into the empty goal.

PSG, however, lacked Neymar's creative touch as he was rested for the trip south after returning from international duty for Brazil.

But Nimes had to little to offer and PSG, despite being without the suspended Marquinhos and Angel Di Maria and the injured Marco Verratti and Juan Bernat, eventually made their superiority count.

Italy international Florenzi, on loan from AS Roma, doubled the tally on 78 minutes with a header before Mbappe struck again five minutes later after being set up by Sarabia.

The Spaniard rounded it off with two minutes left just after Italy international Moise Kean, on loan from Everton, hit the bar with a header on his PSG debut.