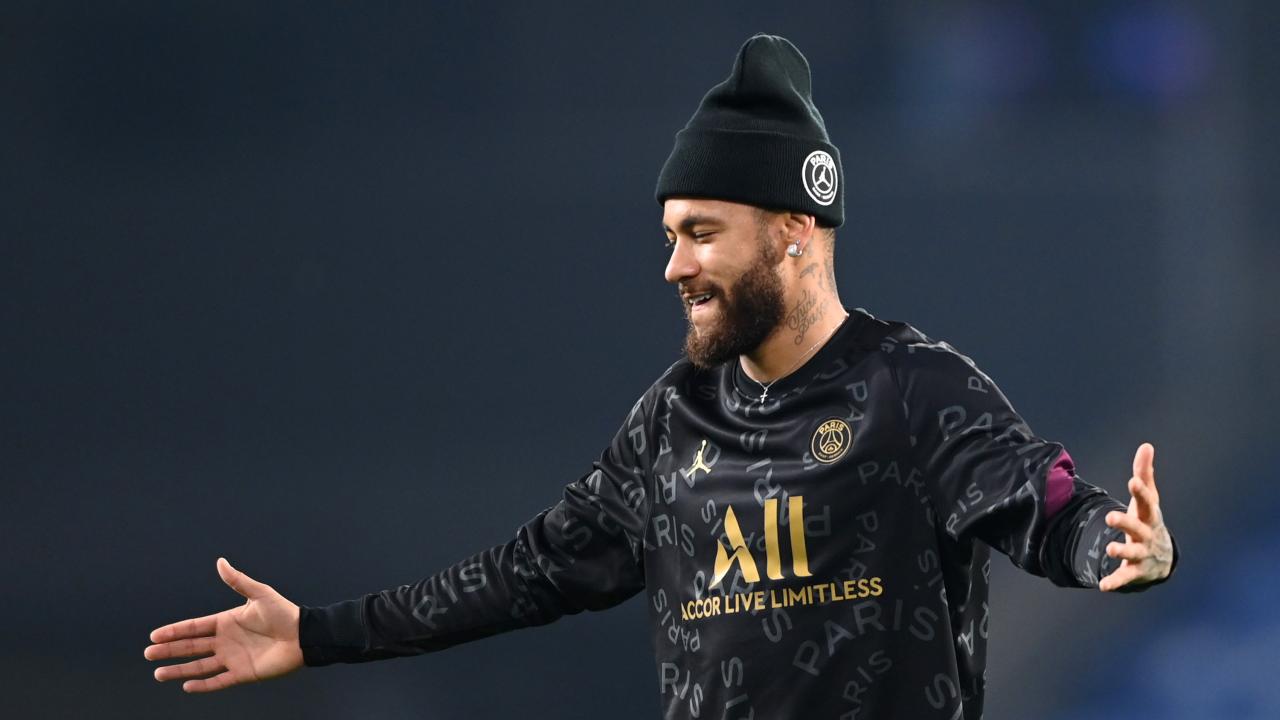 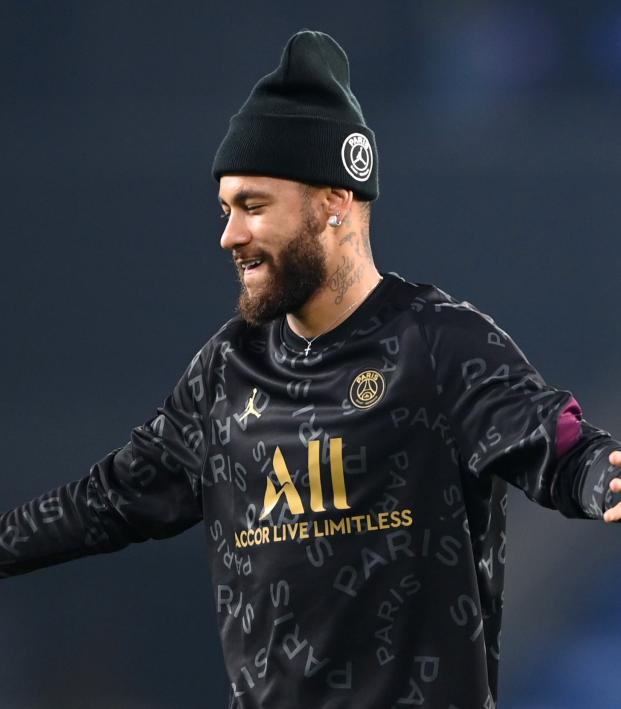 Reuters December 30, 2020
Authorities said it’s up to individuals to use ‘good sense’ during the pandemic. Oops.

RIO DE JANEIRO — An end-of-year party for 150 people attended by Brazilian soccer star Neymar is drawing scrutiny from local prosecutors, but the town where it is being held said on Wednesday it cannot do anything to prevent the bash from taking place.

Brazilian media said the Paris Saint-Germain striker was host of the five-day long party in Mangaratiba, a beachside town around 105 km (65 miles) from Rio de Janeiro but his public relations team was quoted by one newspaper as saying he was only a guest.

Newspapers on Wednesday said guests had started arriving at the luxury condominium where the player owns property.

Reports said he had bought a disused hangar for the event and required all guests to give up their cell phones to prevent photos and videos leaking online.

According to reports in Brazil, Neymar has created an underground nightclub so he can party. It has acoustic protection where all 500 guests will party so neighbours can’t hear.
He also bans all cell phones so videos or pictures don't leak online. pic.twitter.com/eKcagTd3hB

The 28-year-old has received widespread condemnation for the event, many of them Brazilian celebrities.

However, the mayor’s office in Mangaratiba said it cannot legislate private parties, adding “in the middle of a pandemic it is a question of each citizen’s responsibility and good sense” whether to host parties or attend big gatherings.

The pandemic has killed more than 192,000 people in Brazil, a higher death toll than in any other country bar the United States. On Tuesday alone, 1,111 people were reported to have died from COVID-19, the Health Ministry said.

The city of Rio de Janeiro, where millions of people gather each year on Copacabana beach to watch the world famous firework display every New Year's Eve, has canceled this year’s event.

And state prosecutors said they were “analyzing” what measures to take over the party if any.

Neymar did not immediately respond to requests for comment but the Estado de Sao Paulo newspaper said his PR team described him as merely a guest at the event, not the host.