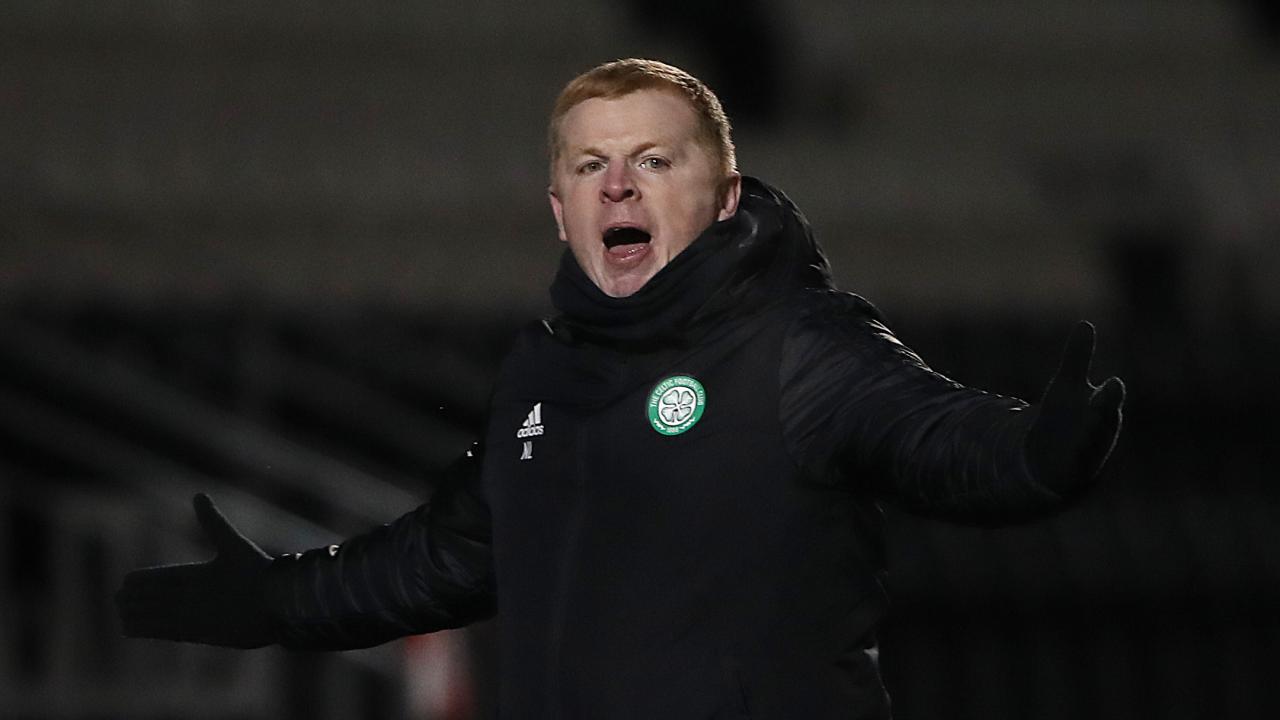 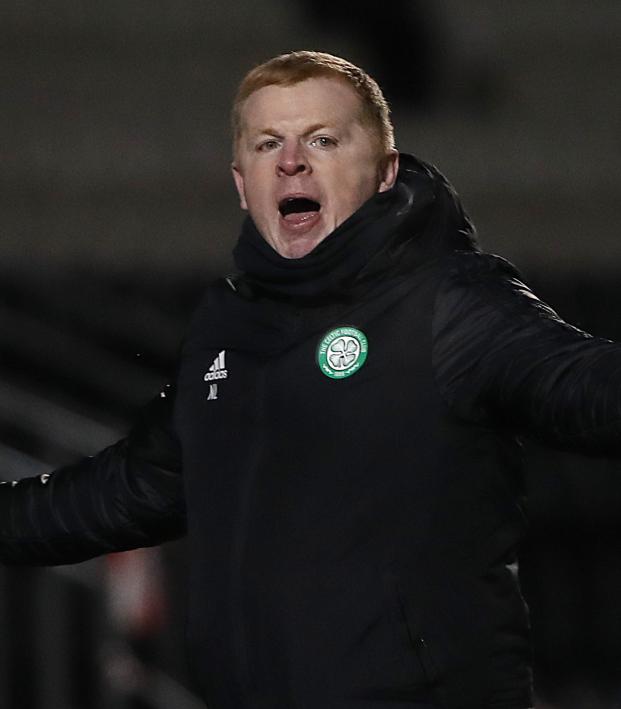 Neil Lennon Out As Celtic Manager

Nick Rumpf February 24, 2021
The Northern Irishman's second spell as boss at Parkhead ends with a whimper.

For months now it has seemed as though it was only a matter of time. In what is perhaps the least surprising development in the soccer world, Celtic manager Neil Lennon has resigned with the club's bid for a 10th consecutive Scottish title in tatters.

Lennon departs with Celtic 18 points behind archrival Rangers, which is just seven points away from clinching its first league championship since 2010-11. Any appearance of a title race has been more or less over since November. Assistant manager John Kennedy will replace Lennon on an interim basis.

The calls for Lennon's departure had been mounting, and after the shock 2-1 defeat to St. Mirren an exit became a matter of when, not if. The manager was in hot water with supporters after continuously making excuses and throwing players under the bus instead of taking responsibility for poor showings and results.

Lennon, who led the Hoops to five league titles, said upon his exit: "We have experienced a difficult season due to so many factors and it is very frustrating and disappointing that we have not been able to hit the same heights as we did previously. ... I have worked as hard as ever to try and turn things around, but unfortunately we have not managed to get the kind of run going that we have needed. I have always given my best to the club and have been proud to deliver silverware to the Celtic supporters. The club will always be part of me. I will always be a Celtic supporter myself and I will always want the best for Celtic."

Prior to that defeat to St. Mirren in late January, Celtic had been winless in four of five games but managed to string together five straight victories afterwards. Three of those, though, were one-goal affairs over teams with significantly fewer resources than the Paradise side.

Sunday's 1-0 defeat to another such team, 10th-placed Ross County, proved to be the final straw. It was Celtic's second defeat of the campaign to the minnows, who dispatched Celtic from the League Cup with a 2-0 away victory. Just days after that result, the dreaded statements of support from the board, which seldom end well, began.

Despite Lennon's assurance before Sunday's game that this season has not been an unmitigated disaster, the evidence suggests otherwise. Celtic was dumped out of the Champions League in the second qualifying round by Hungarian champion Ferencvaros, the club's earliest Champions League exit in 15 years. Lennon's side then put in a dreadful showing in the Europa League, with just one win in six games. Twice the Hoops were embarrassed by Sparta Prague with matching 4-1 scorelines.

The side also saw Steven Gerrard's Rangers complete the Old Firm double, and following the 1-0 January defeat to Gerrard's men, Celtic left for a training camp in Dubai, which was roundly criticized as careless amidst an ongoing pandemic. As a result of that trip, Lennon and 12 players were forced to self-isolate. The 12 missed two matches, both of which resulted in draws.

Lennon has long since established himself as a club legend, but his departure was inevitable and perhaps overdue. Celtic is now due for an overhaul with a new chief executive set to take over in the summer and several expensive flops and fringe players to be moved on.