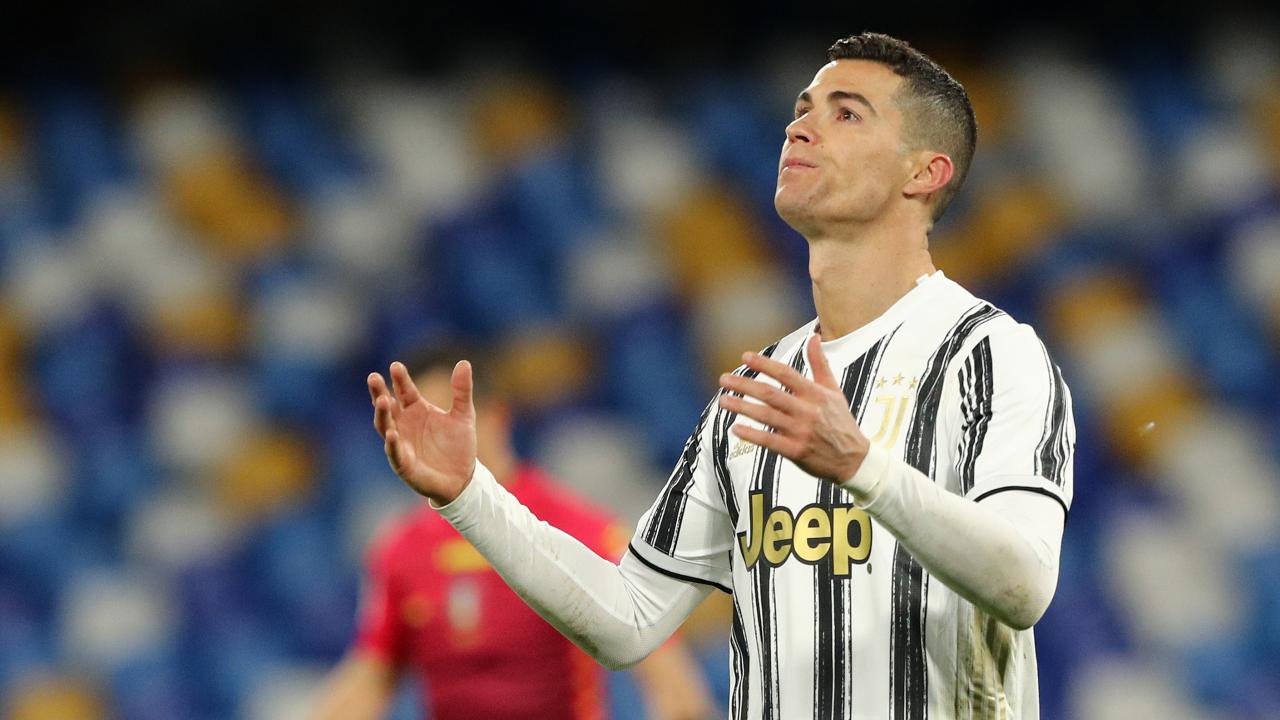 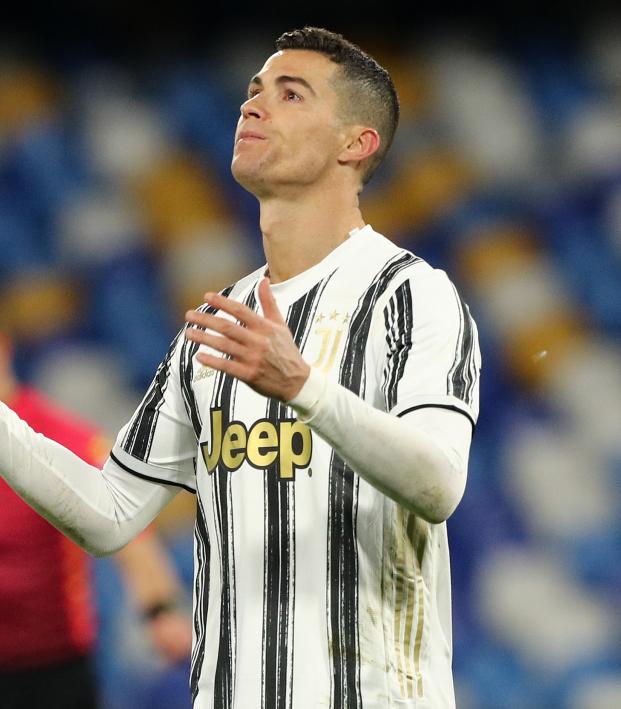 Ronaldo Off Mark, Chiellini Commits Dumb Foul To Lead To 1-0 Loss To Napoli

Reuters February 13, 2021
Juventus’ title charge was dented by a poor defeat to Napoli.

NAPLES, Italy — Lorenzo Insigne's first-half penalty earned Napoli a 1-0 home win over Juventus in Serie A on Saturday, with a first defeat in eight in all competitions leaving the champions seven points behind league leaders AC Milan in the standings.

Veteran defender Giorgio Chiellini was penalised for a foul on Napoli's Amir Rrahmani in the penalty area to concede a 31st-minute spot kick, which Insigne converted to score what proved to be the winner and his 100th goal in all competitions for Napoli.

Juventus looked a shadow of their normal selves offensively in the first half but improved after the break, with Federico Chiesa denied by a fine save from Napoli goalkeeper Alex Meret.

Cristiano Ronaldo was having an off day in front of goal, missing a glorious chance with his head late on to snatch a point, with Napoli seeing out the win to move into fourth on 40 points, two behind Juventus in third.

Juventus were in fine form, having won six and drawn one of their last seven games in all competitions, with coach Andrea Pirlo, on several occasions, pointing to their last defeat at Inter Milan on Jan. 17 as a turning point.

Yet, right from the off in the Diego Armando Maradona Stadium, Juve were second to every ball, with their normally resolute backline looking shaky.

Chiellini, who had needlessly put his hand in the face of Rrahmani, was furious to see a penalty awarded following a lengthy VAR check, with Insigne scoring from the spot for the first time in his last four penalty-kick attempts against Juventus.

While Meret did make some smart stops, Juventus did not create enough clear cut chances, despite dominating possession.