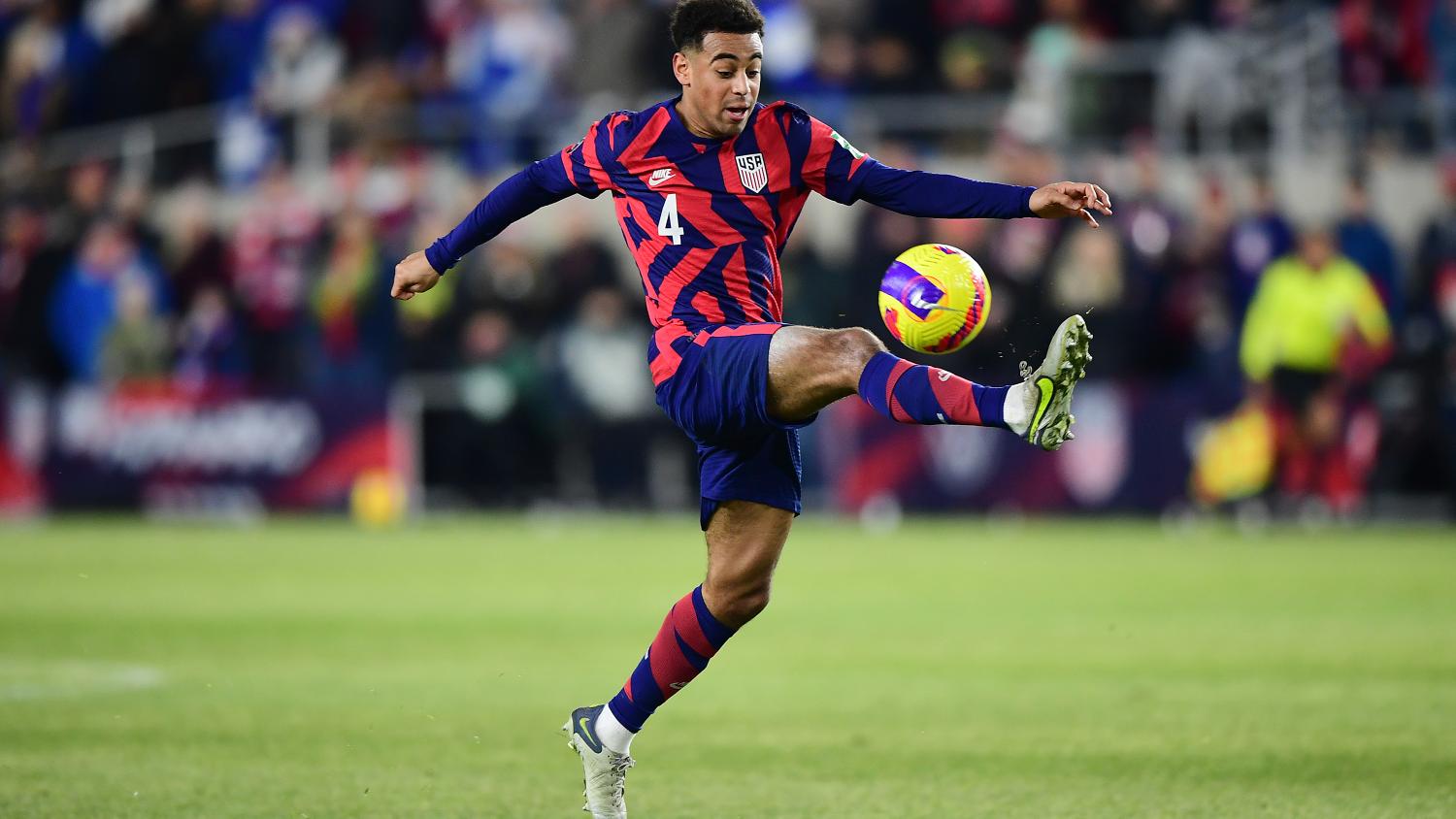 Leeds United in England continued their United States theme with the addition of midfielder Tyler Adams from RB Leipzig on a $24 million transfer, ESPN reported.

Adams, a New York native, has played at RB Leipzig in Germany's Bundesliga for the past four seasons with the team finishing as high as second place in 2020-21 and never lower than fourth. The defensive-minded midfielder has a goal and four assists in 75 games in Germany. Aaronson, a New Jersey native, helped RB Salzburg to the Austrian Bundesliga title in each of the past two seasons, scoring nine goals with nine assists going back to the 2020-21 season.